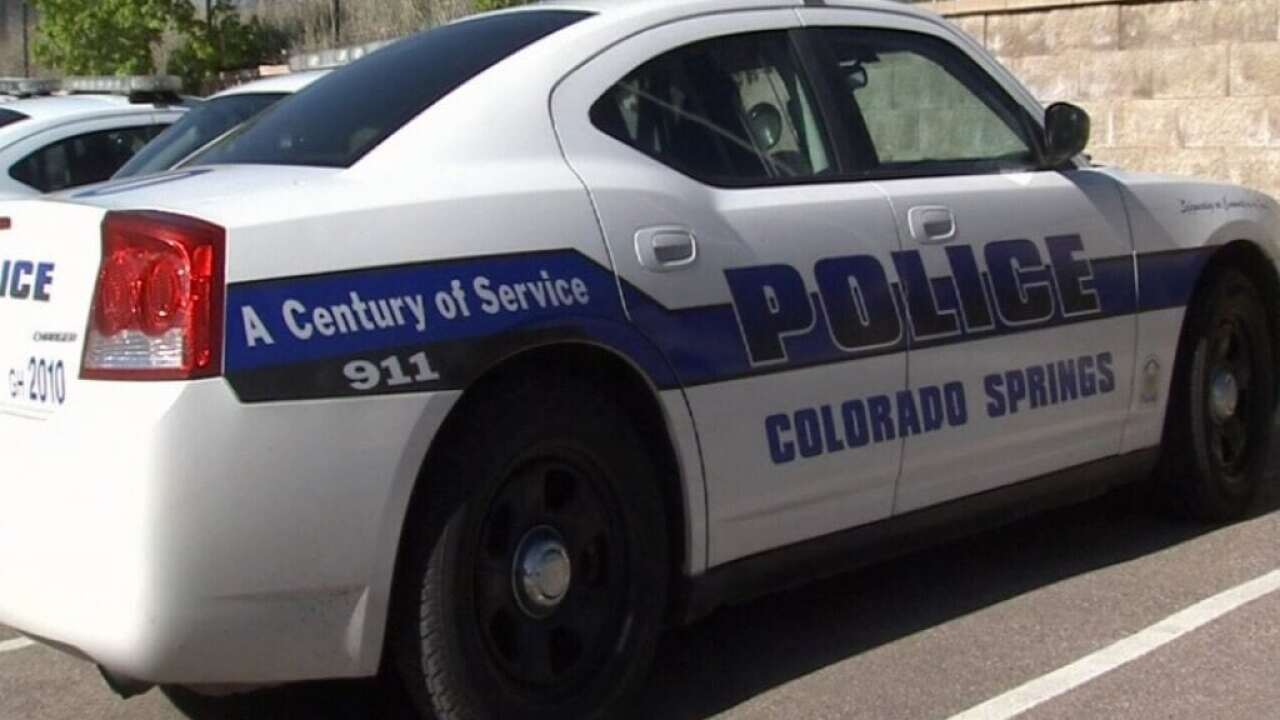 COLORADO SPRINGS — The Colorado Springs Police Department's Robbery Unit has continued its investigation into the robbery of the ENT Credit Union, which is located at 2336 North Wahsatch Ave., that happened on August 8. Police say a man entered the bank and demanded cash while armed with a handgun.

On August 29, Midnight Games, located at 411 North Circle Drive, was also robbed at gunpoint. The Robbery Unit’s investigation into both of these robberies led to the identification and arrest of 39-year-old Nathan Jorgensen. He was taken into custody on September 8 by members of the CSPD’s Tactical Enforcement Unit.

CSPD said Jorgensen is familiar with robbery investigators from a series of robberies that happened less than a year ago.

Jorgensen was identified as the suspect in the following robberies prior to his recent arrest:

Jorgensen was arrested for the above four robberies on January 2nd. Detectives continued their investigation into Jorgensen and he was identified as the suspect in the following additional robberies:

He was charged with the above three additional robberies and again arrested on March 3rd.

Jorgensen bonded out on March 5th and failed to appear for a court hearing on April 21st and a warrant was issued for his arrest.

He was arrested on April 27th and bonded out on June 2nd.