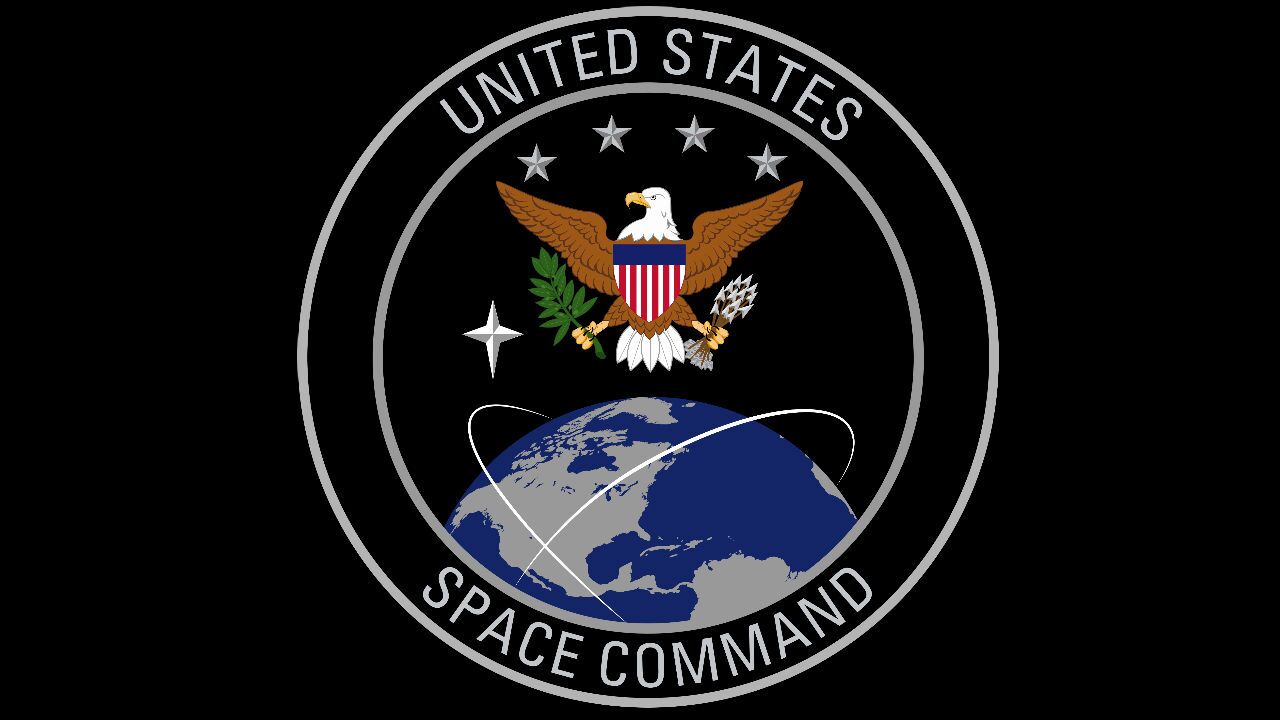 COLORADO SPRINGS — After months of evaluation, the U.S. Air Force announced Thursday that Colorado Springs is being considered as the permanent headquarters for U.S. Space Command.

Communities that wanted to be considered as the permanent host of U.S. Space Command were asked to submit a questionnaire. Out of 40 communities, Colorado Springs was named one of the finalists.

“Colorado Springs is without question the ideal location to serve as the permanent home of U.S. Space Command considering our incredible quality of life, five military installations, significant existing talent base, and experience as a community that has long supported the U.S. Armed Forces," said Mayor John Suthers in a release.

The push to make Colorado Springs the permanent home of U.S. Space Command started earlier this year with Peterson Air Force Base named the provisional headquarters in mid-May for at least six years.

Reggie Ash, the chief defense development officer for the Colorado Springs Chamber and EDC, said it has brought a big boost to the local economy with its provisional headquarters at Peterson.

"Headquarters of US Space Command is going to stand up 1,400 jobs here in Colorado Springs and as they stand that up, that's something that will help us with our economic recovery coming out of this COVID recession," Ash said.

The city said a permanent, new headquarters building would bring between $500 million to $1 billion in military construction investment to the community.

The final decision will be made early next year and the U.S. Air Force is set to announce further details of the process next week.