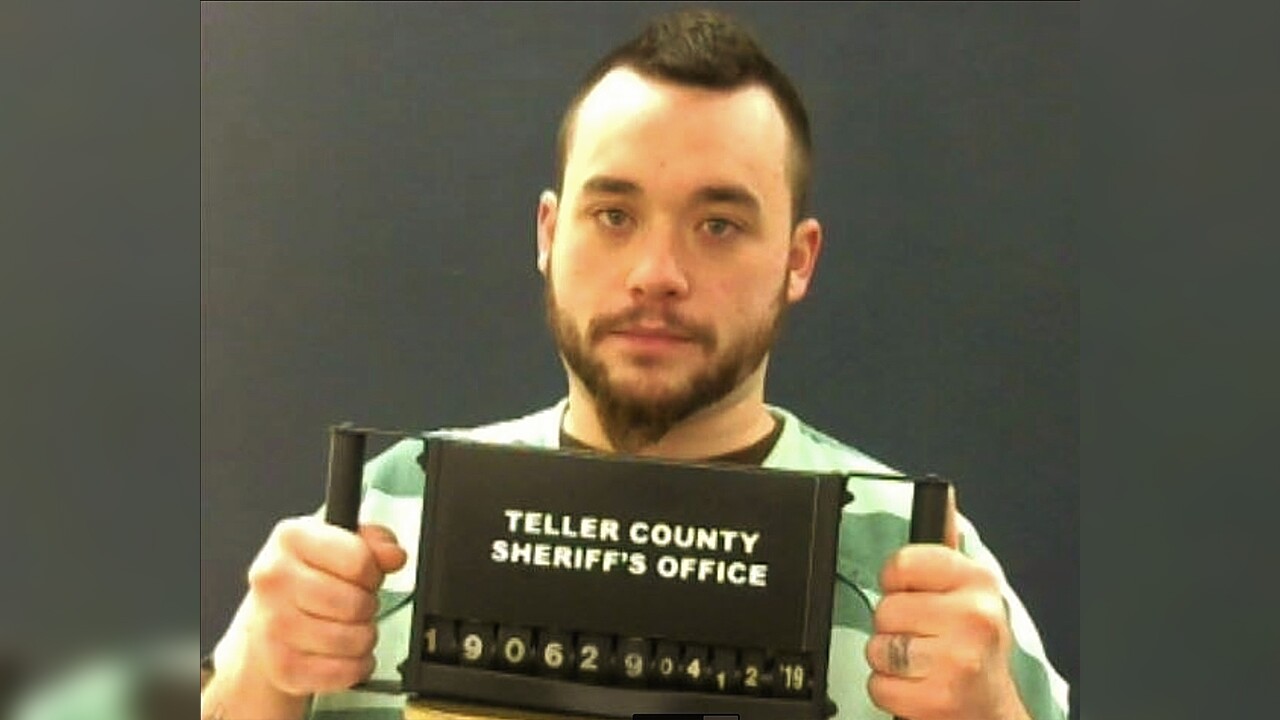 Parks and Wildlife received a tip in October 2018 that a red truck found abandoned in Pike National Forest had a dead deer in the back and "the meat was spoiled." Officers learned the truck was stolen, but found a Colorado fishing license that tied it back to Kapu. They ran his name in CPW's database to find he did not have a valid hunting license. Once they were able to track him down, they found him at a campsite where they found evidence of poaching: deer hair, turkey head, burned arrows, knives with blood and deer hair on them, and rubber gloves with trace evidence.

In December 2018, he was stopped in Chaffee County but later fled after Forest Service officers saw a loaded firearm in his car. He crashed his truck and later taken into custody. Officers found animal quarters in the truck that Kapu said was from a roadkill deer. They learned he did not have a roadkill permit and determined it was illegal possession.

CPW officers learned from a Fremont County resident that there was a "suspicious" trailer and camp on Bureau of Land Management land in February 2019. Officers arrived and found six deer heads, a 3/4-curl bighorn sheep head and several quarters of meat. After receiving a search warrant, CPW officers found ammunition and weapons, including a rifle, bow and knives.

Kapu was arrested on Feb. 15, 2019, by CPW in conjunction with Colorado Springs Police. His case in Chaffee County was closed in May 2019 when he pleaded guilty to illegal possession of wildlife and was fined $900. In December of last year, he entered one plea in the 4th Judicial District Court in Teller County.

Kapu was sentenced to six months in jail in Fremont County as part of his plea agreement to combine the two cases. He was also fined $4,600 and will also serve three years supervised probation. Kapu had 111 days shaved off his jail sentence from the time he spent in jail waiting for his trial to begin. His case will be reviewed by the CPW Commission where they will determine if he can keep his hunting privileges in Colorado.