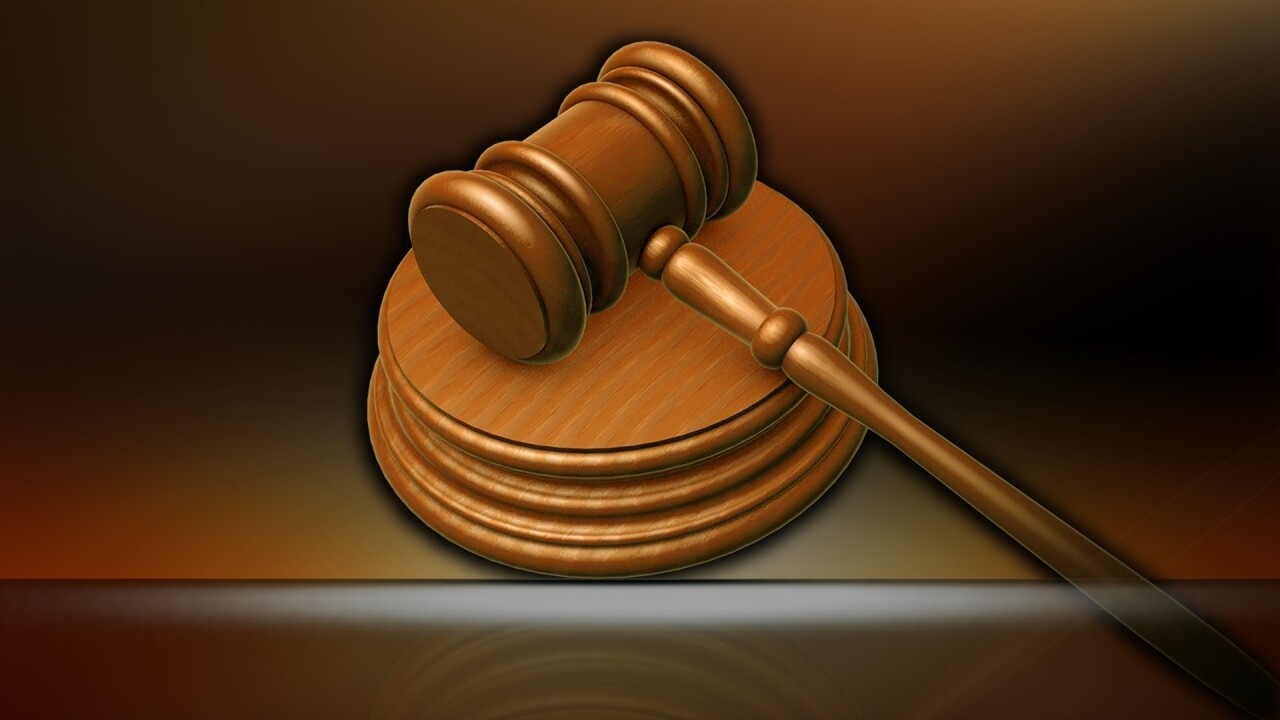 DENVER — The U.S. Attorney's office in Denver says Jack V. Smalley, 70, of Colorado Springs, was found guilty of bank fraud related to a mortgage application after a four-day jury trial.

On June 25, 2015, Smalley applied for a mortgage with Navy Federal Credit Union saying he earned around $200,000 per year even though he knew that wasn't true.

Navy Federal asked for documents of his income, including a pay stub showing his monthly income, a letter from his employer verifying his employment and salary, and a bank statement showing the income deposited into his account.

Smalley falsified that information, including falsifying a pay stub and his employment letter.

Navy Federal approved him for a $998,000 loan based on those fraudulent documents.

Smalley used the mortgage to buy a $1.1 million home in Colorado Springs, but defaulted on the loan in 2017.

He then provided two more fraudulent employment letters in 2018 and 2019.

The home is subject to forfeiture due to the bank fraud.

Smalley is scheduled to be sentenced on April 27.