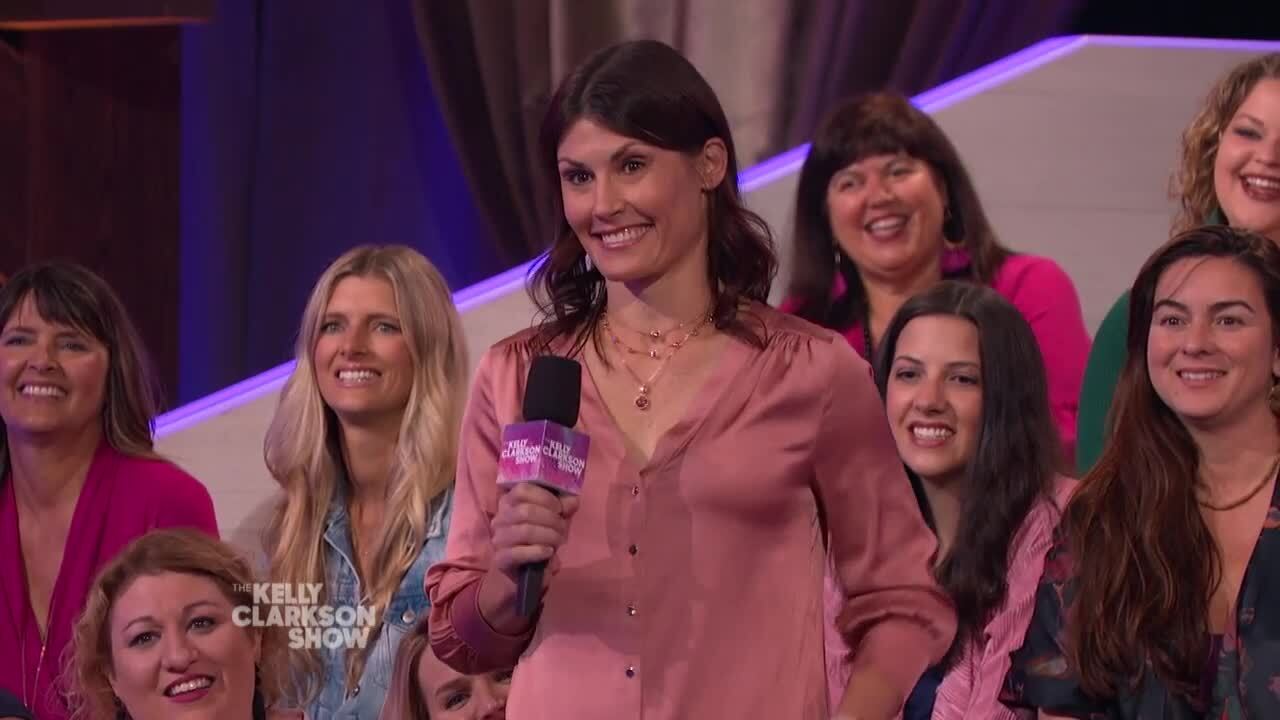 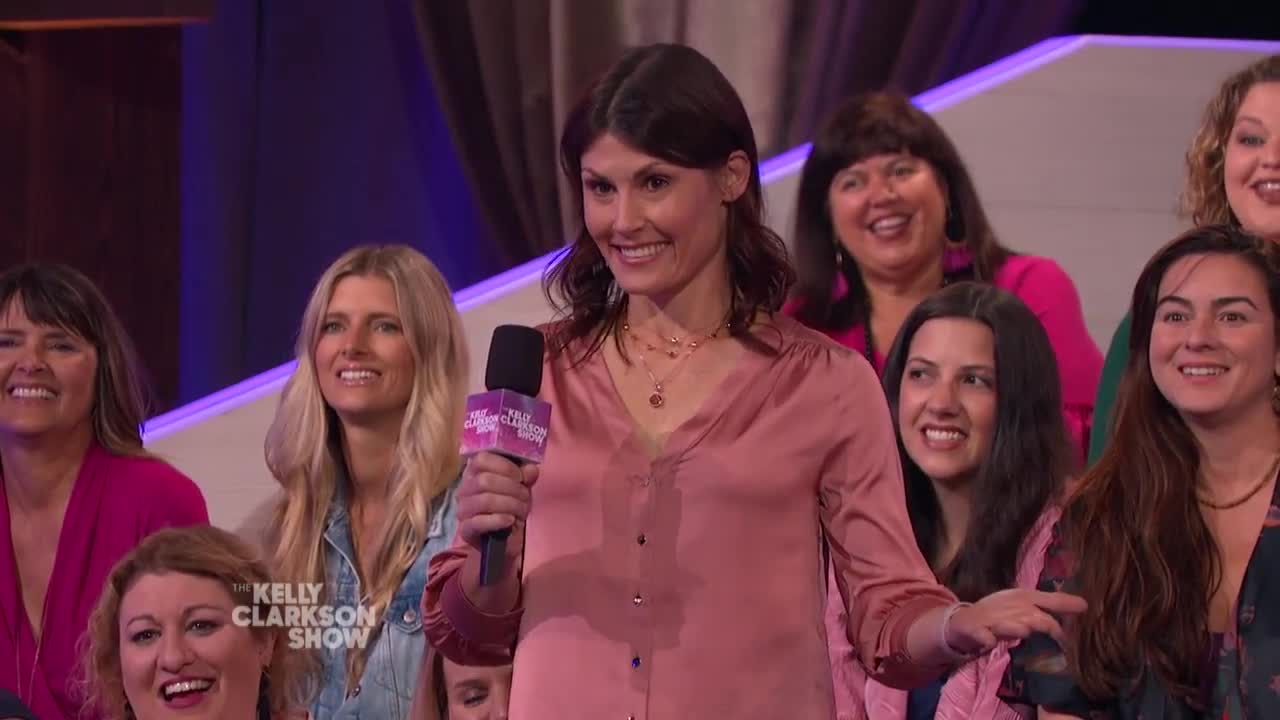 COLORADO SPRINGS — Did you know Kelly Clarkson works right here in Colorado Springs? And no, we're not talking about the singer.

Dr. Kelly Clarkson works as a dentist for the All Smiles Dental Group in the Colorado Springs area.

She had the opportunity to meet Kelly Clarkson, the singer, on her new daytime show.

The dentist jokes with Kelly about hearing many jokes at her workplace because she shares the same name.

According to the dental website, Clarkson is originally from Johnston, Iowa, and joined the U.S. Air Force after graduating with her Doctor of Dental Surgery degree.

While in the Air Force, Clarkson finished a one-year Advanced Degree in General Dentistry.

She spent five years in the Air Force before working in San Antonio for three years and then making her way Colorado Springs.

She joined the Colorado Dental Group in June 2015.

Be sure to catch this moment and the rest of this episode of "The Kelly Clarkson Show" Thursday, Nov. 7, on News5 at 2 p.m.