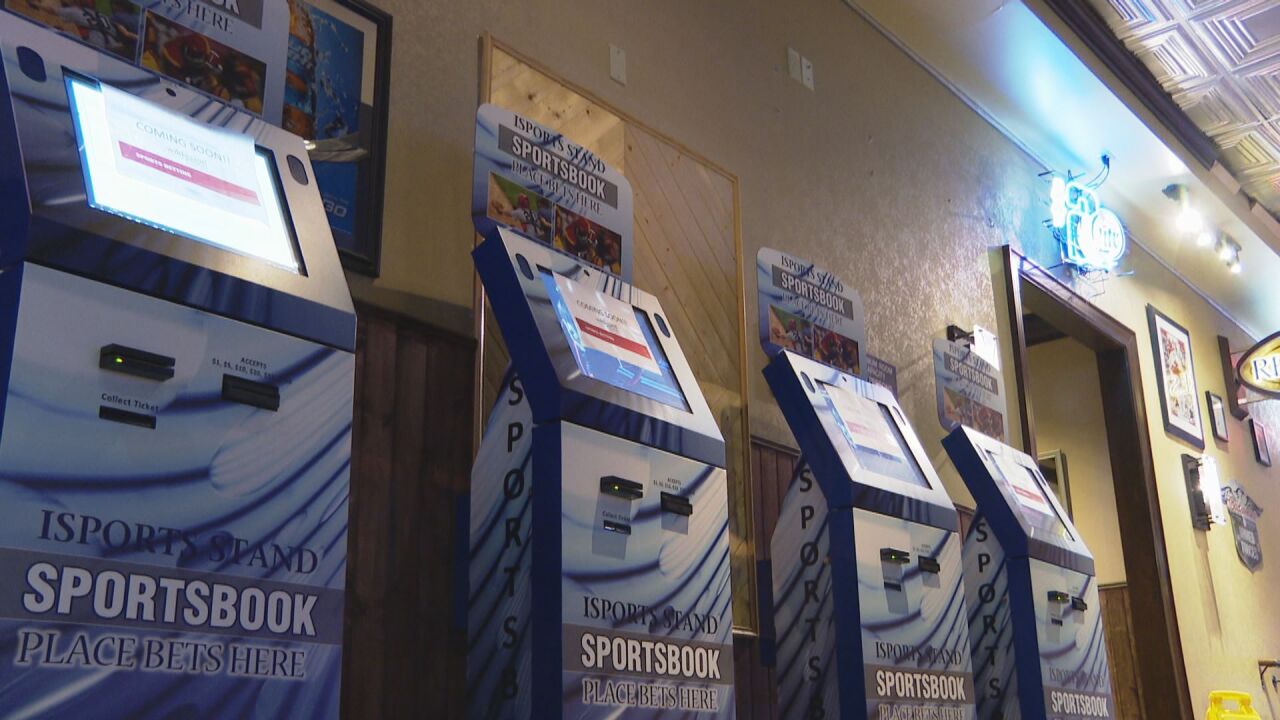 Kiosks at Wildwood Casino in Cripple used for sports betting. 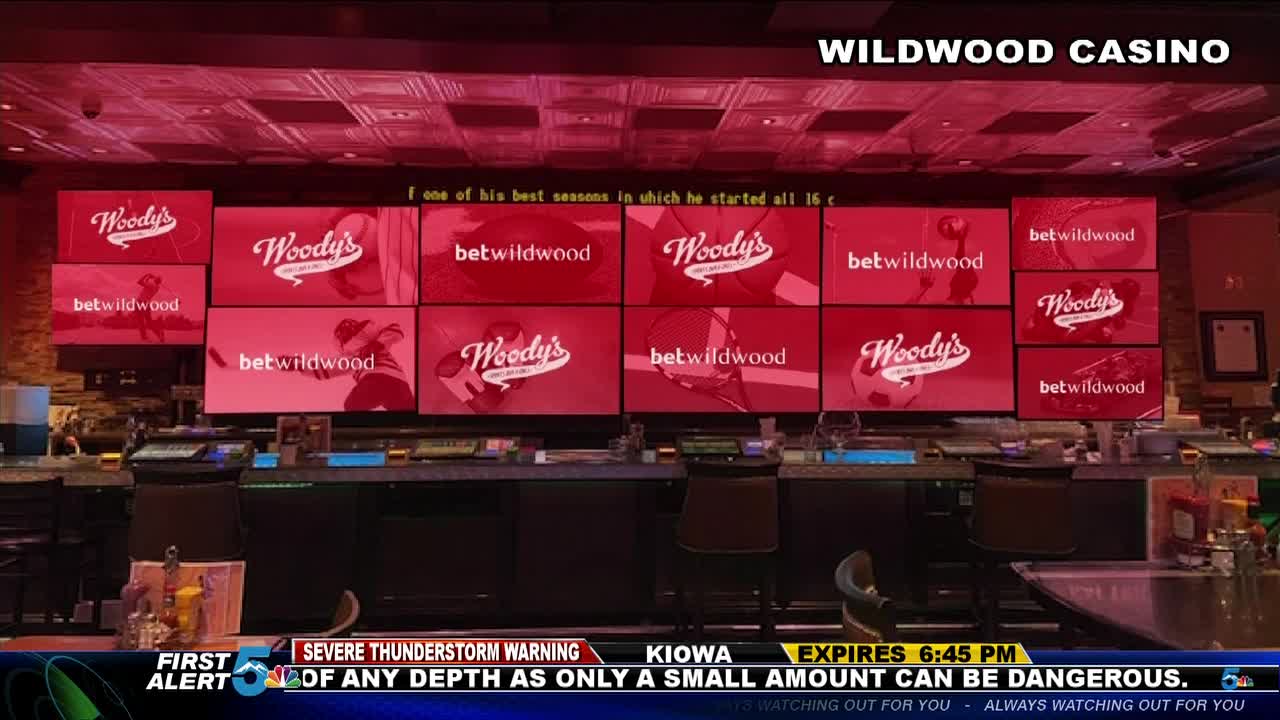 CRIPPLE CREEK — Despite the pandemic and the future of major sports still in limbo, sports betting in Colorado is off to a great start.

It's already raked in millions of dollars in bets and generated over $100,000 in tax revenue for the state.

Dustin Gouker, an analyst for PlayColorado.com and PlayUSA.com, said, "Launching into a pandemic with not many sports - it's a real impressive start."

Legalized sports betting in Colorado has been live since May 1.

Gouker said, "During May, if you remember, there was not a whole lot of sports going on, but there was $25 million in wagers that took place in May according to data from the state...the launch was one of the best we've seen because it became online only."

However, with some restrictions lifted and casinos reopening, sports betting is now expanding from just being online. Wildwood Casino in Cripple Creek told News 5 that it'll be the first retail sports betting location that opens in town.

But until then, he shared that things will be up and running for people Wednesday night.

Andrighetti said, "You actually physically go into the casino and place a wager in-person with somebody or at a kiosk...there's actually a large selection of sports you can wager on. One of the biggest ones right now is soccer."

Other ones include sports like golf and table tennis.

Gouker said, "Obviously, waiting for more sports to come live with Major League Baseball and NBA this month if everything goes according to plan...really, the sky's the limit and I think a lot of people are excited to see what happens in the Colorado sports betting market."