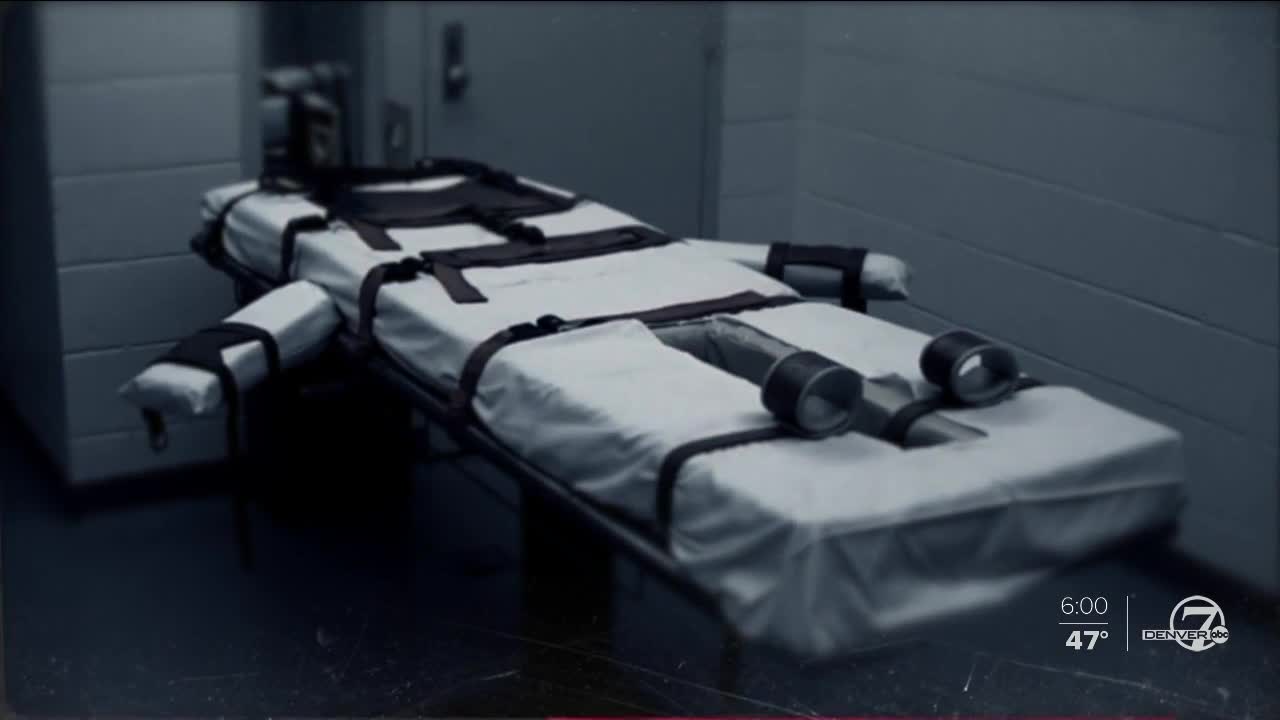 DENVER – The bill to repeal Colorado’s death penalty is now one step away from clearing the Senate after senators voted 19-15 Thursday to advance the measure on its second reading and after a morning of emotional debate.

The vote – with three Republicans voting in favor – signals that the final Senate vote, which is likely to occur Friday, will succeed in lawmakers’ sixth attempt in recent years.

Republican Sens. Kevin Priola, Jack Tate and Owen Hill voted for the measure Thursday. Tate is a prime sponsor of this year’s bill, SB20-100 , and Priola and Hill are cosponsors. Their support for the death penalty repeal has been seen as key toward the effort making it through both chambers this year and being signed into law.

The debate on the measure Thursday was emotional, as Sen. Rhonda Fields, D-Aurora, demanded reasoning from the bill sponsors as to what the repeal would accomplish and why they were pushing the repeal.

Her son, Javad Marshall-Fields, and his fiancée were murdered in 2005. Their killers, Robert Ray and Sir Mario Owens, are two of the three men still on Colorado’s death row.

Her opposition to a repeal sank last year’s measure, but with Republicans on board this year, the measure is poised to pass the Senate and more-easily pass the House, which Democrats control by a wider margin than they have in the Senate.

A proposed amendment to send the question to voters in November, for which some supporters of the death penalty have been pushing in recent weeks and during the bill’s Senate Judiciary Committee meeting, failed, as did several other amendments.

In addition to Ray and Owens, Nathan Dunlap, who was convicted of killing four people at an Aurora Chuck E. Cheese in 1993, is the other inmate currently on death row.

In a statement earlier this month when the bill was introduced, Gov. Polis’ spokesperson Conor Cahill said the governor would consider “many factors” should lawmakers pass the measure.

“There are currently no clemency requests involving the death penalty before the Governor. All clemency requests are weighty decisions that the Governor will judge on their individual merits," Cahill said. "If the legislature repeals the death penalty, that is one of many factors he would consider along with all of the facts surrounding the case.”

The Senate is expected to take a third and final vote on Friday. Should Thursday’s vote count remain the same, as is expected, the bill would then head to the House.