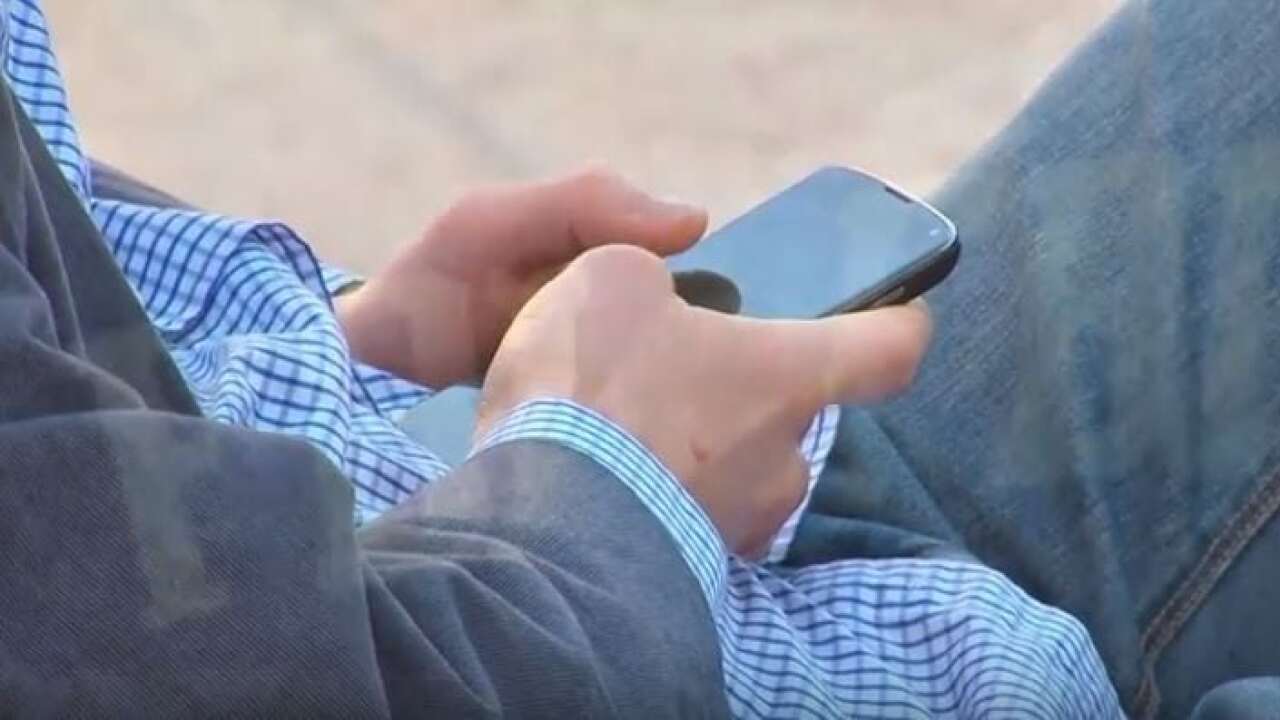 DURANGO (AP) — A Colorado school district is considering implementing a ban on cellphone use by middle school students, officials said.

Durango School District 9-R may prohibit all student cellphone use, which would expand the existing policy, The Durango Herald reported Tuesday.

The current rules allow phone use between classes and during lunch, district spokeswoman Julie Popp said.

Administrators at the district’s two middle schools asked the school board to consider the ban, Superintendent Dan Snowberger said.

Durango High School has not expressed interest in a similar step, he said.

Board members said they are open to the possibility of a policy change that could also include elementary schools and asked Snowberger to seek parent and teacher feedback.

The school district last month announced an investigation by the Durango Police Department into widespread sharing of explicit and inappropriate photographs by middle school and high school students.

The district’s schools have talked about how to update their practices following the investigation, and the ban could be part of those changes, Snowberger said.

In light of the investigation, board member Andrea Parmenter said she would like to see more education in schools about using technology responsibly.

That could include information about sexting, a term for sending sexually suggestive or explicit messages and photos using a phone or other mobile device. Some students did not understand the photos could be considered child pornography, she said.