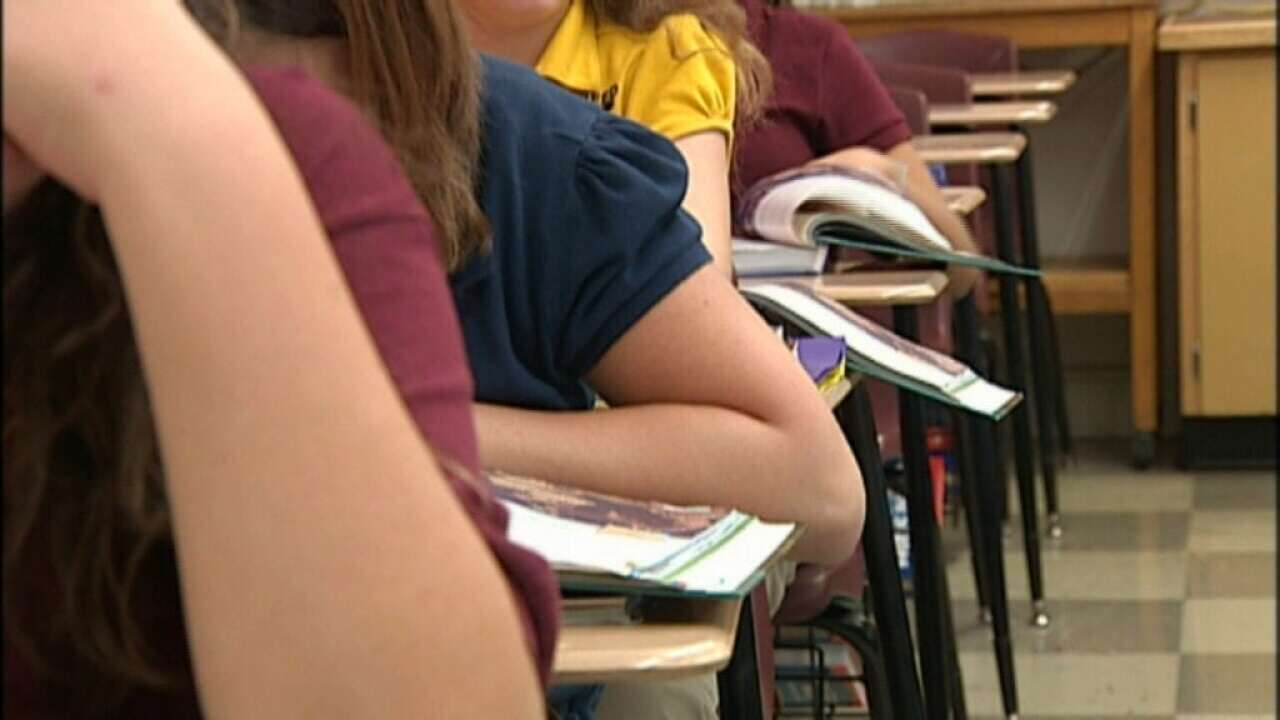 COLORADO — The Department of Justice is awarding Colorado with over $1 million in grants to help address school violence.

According to a press release, U.S. Attorney Jason Dunn said the DOJ is giving one grant to the State of Colorado and the other to the Hayden School District, located in Craig.

“The Department of Justice continues to recognize the importance of providing funds to proactively address school shootings,” Dunn said in a press release. “Students should feel safe in their school and in their classrooms. This grant is an important step to making sure they feel safe and are safe.”

The Colorado Division of Homeland Security and Emergency Management received $999,987 that would help schools by "providing school administrators, staff, students and first responders with the ability to use threat assessments, crisis intervention teams and anonymous reporting technology."

These grants are part of an $85.3 million the DOJ awarded to strengthen school security.

President Trump signed the 2018 STOP School Violence Act which allowed the department to create these series of grant award programs under a School Violence Prevention Program, according to the press release.

The DOJ made 215 awards to schools, districts and other jurisdications across the U.S.