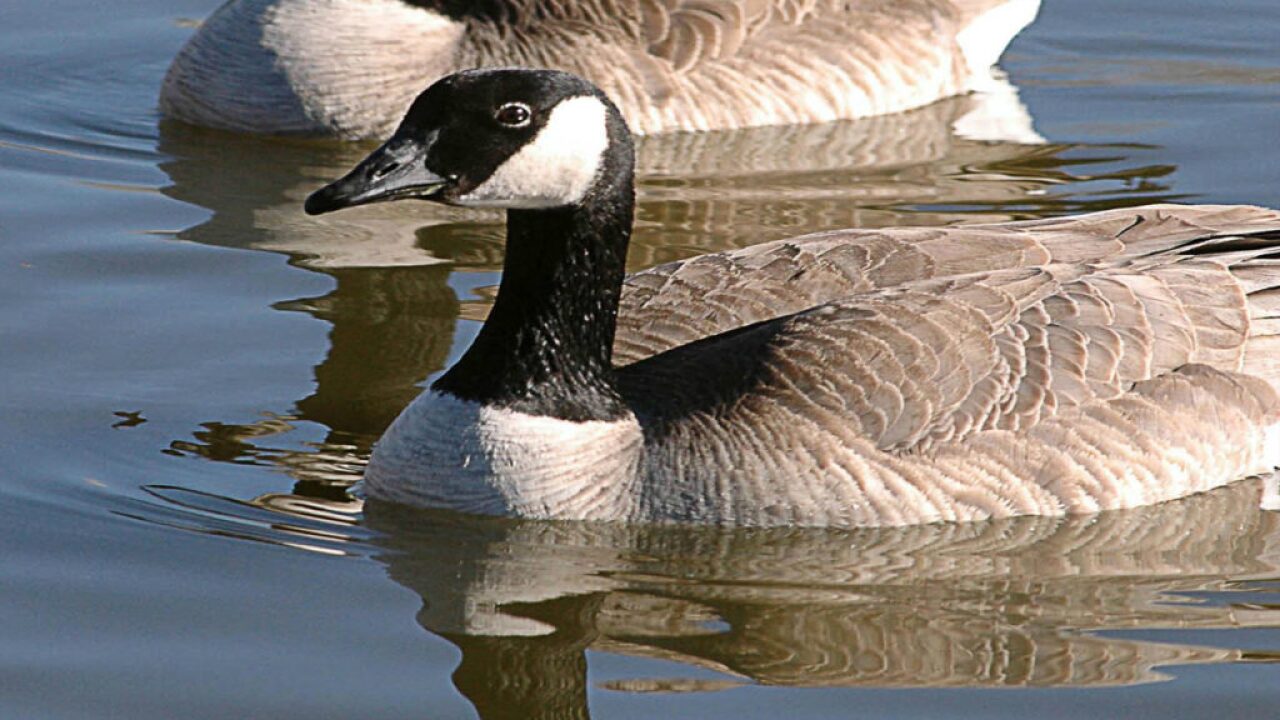 DENVER (AP) — Colorado authorities rounded up 1,662 geese in an effort to reduce population numbers in city parks and lakes.

The Denver Post reported Thursday that a state permit allows the U.S. Department of Agriculture to corral and kill up to 2,200 Canada geese each year statewide.

Officials say about 5,000 geese live in Denver year-round, but the permit also includes other species including ducks and owls.

Officials say the captured geese were cooked and served by an unidentified organization to families in need.

The department says the program will be reevaluated next year.

Last week, protesters signed a petition asking for the geese to be spared.

Geese being killed to feed residents in need in Denver