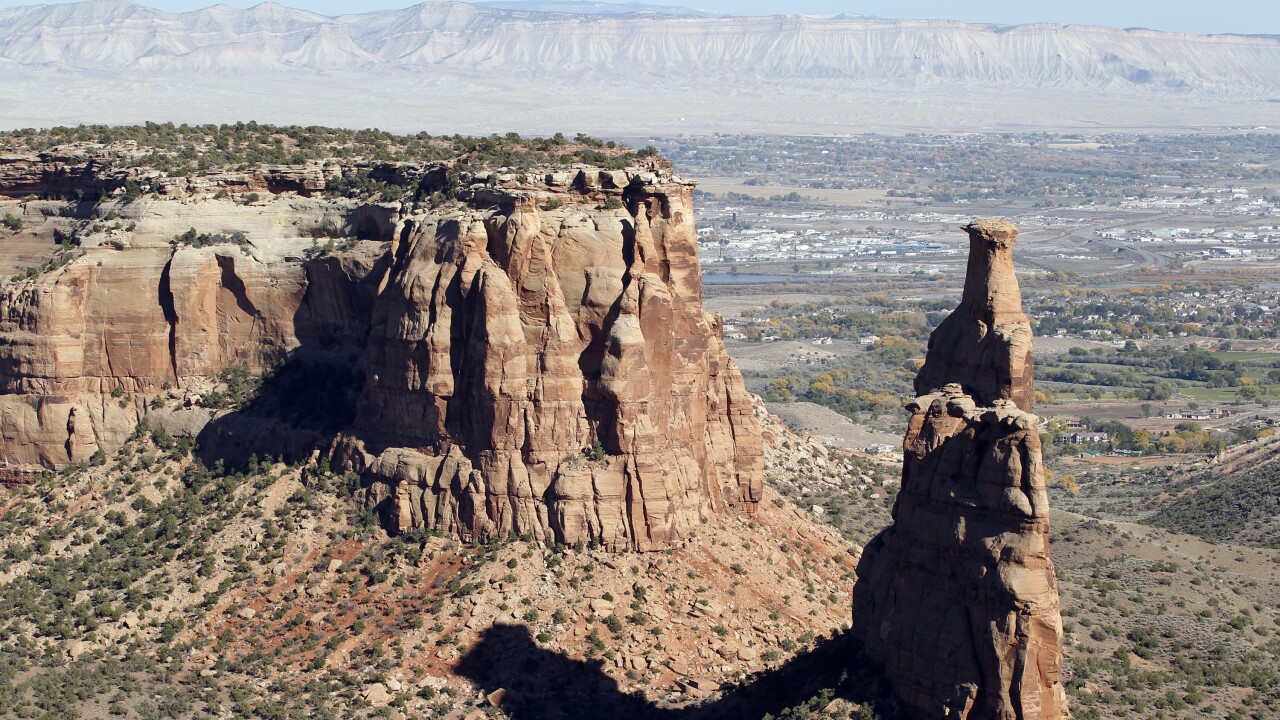 Entrance fees at the monument will increase to $25 for private vehicles, $20 for motorcycles, $15 for seven-day passes for bicyclists and pedestrians, and $45 for the annual pass.

The National Park Service says people can buy the annual pass for $40 before Dec. 31 and it will be valid for next year.

Fees have been hiked at the monument multiple times in recent years, starting in 2017. At that point, according to the Daily Sentinel , the fees hadn’t increased since 2011. The Park Service decided, based on public feedback, to phase in hikes in fees, which are used to support park visitors, rather than immediately doubling or tripling some fees.

The Park Service says the new increase at the monument was mandated by the Interior Department in 2018 but delayed due to a previous increase in fees.