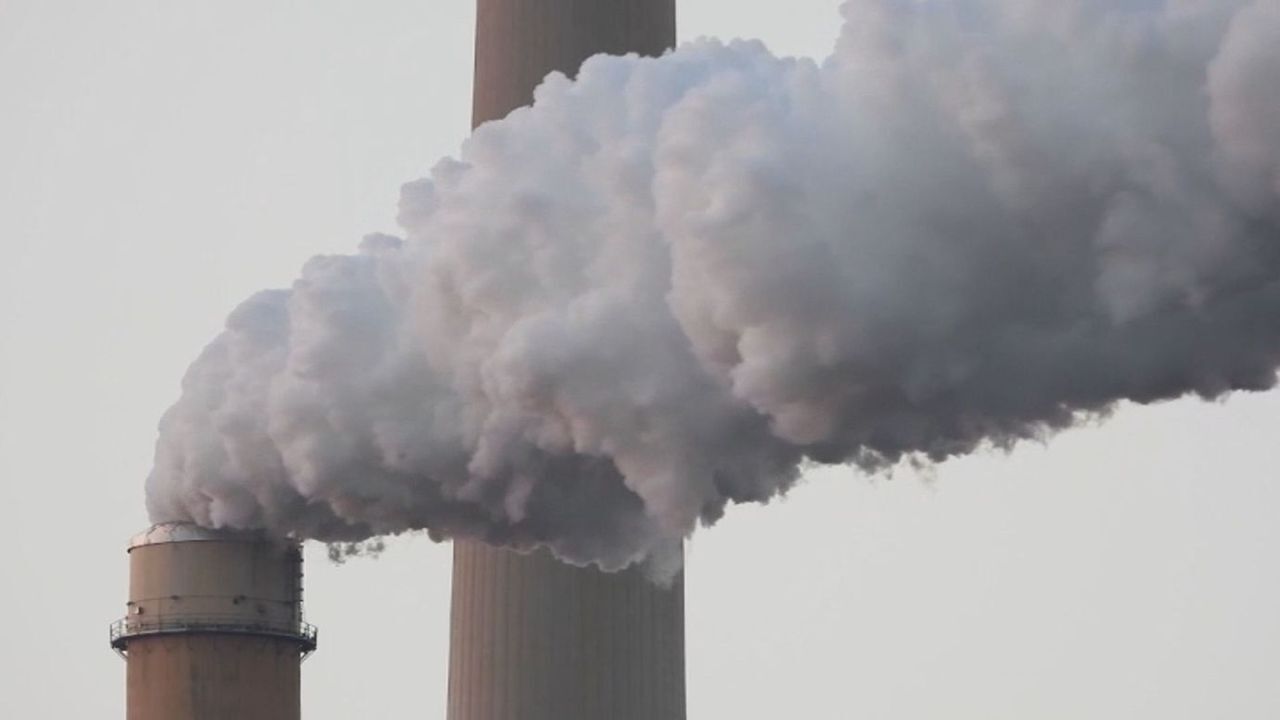 Colorado is joining 21 states to sue the EPA over its rollback of an Obama-era climate rule involving power plants. 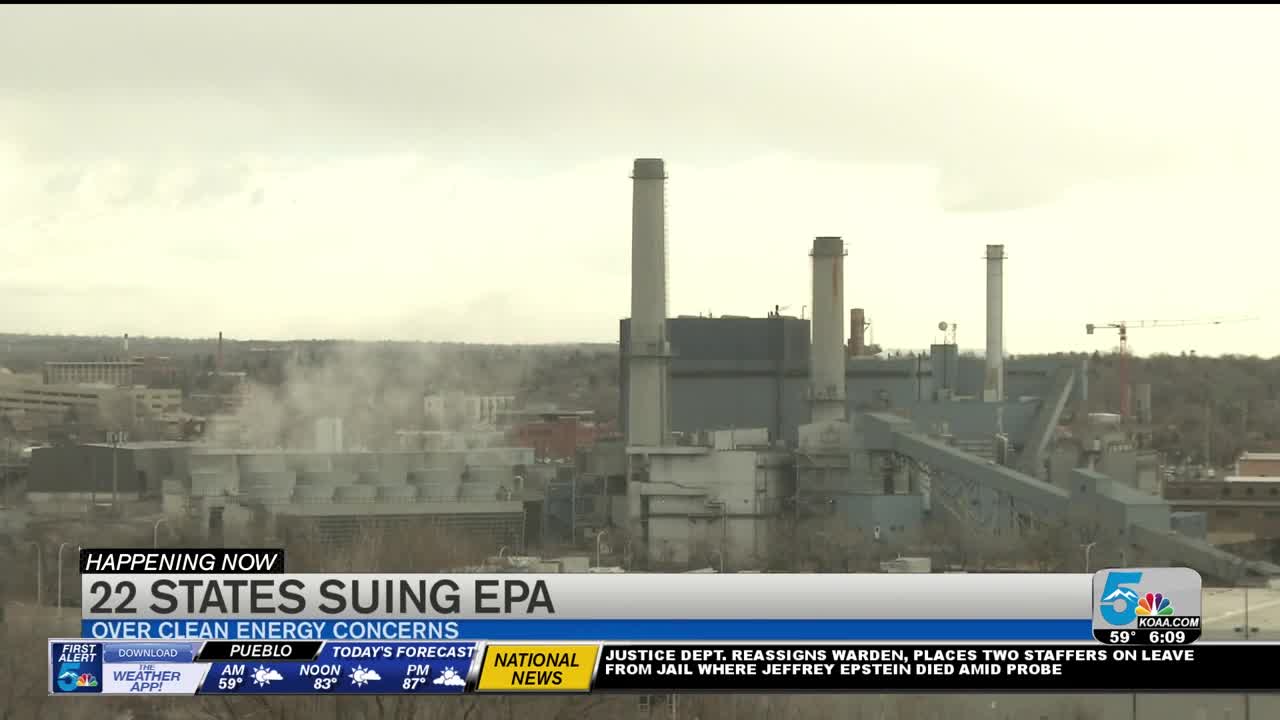 SOUTHERN COLORADO — 22 states - including Colorado - are suing the Environmental Protection Agency over its rollback of an Obama-era climate rule involving power plants.

It's a legal battle over a move which limits a state's ability to choose energy sources with lower greenhouse gas emissions.

Now this coalition of 22 states and other cities are moving forward with a federal lawsuit challenging the EPA in its efforts to roll back restrictions on coal-burning power plants.

However, the EPA is defending the revised rule, saying it believes it will be upheld in the courts

"The Affordable Clean Energy rule, or ACE, gives states the regulatory certainty they need to continue to reduce emissions and provide affordable and reliable energy for all Americans," said Andrew Wheeler, EPA Administrator.

In a press release, the Colorado Attorney General's office said this plan "demonstrates a failure of the agency to uphold its legal duty to regulate air pollutants when they pose a risk to public health," and added a quote from Attorney General Phil Weiser, saying, "Protecting our land, air, and water is a top priority for the Attorney General’s Office. "

We'll share updates on the lawsuit as it makes its way through theU.S. Court of Appeals.