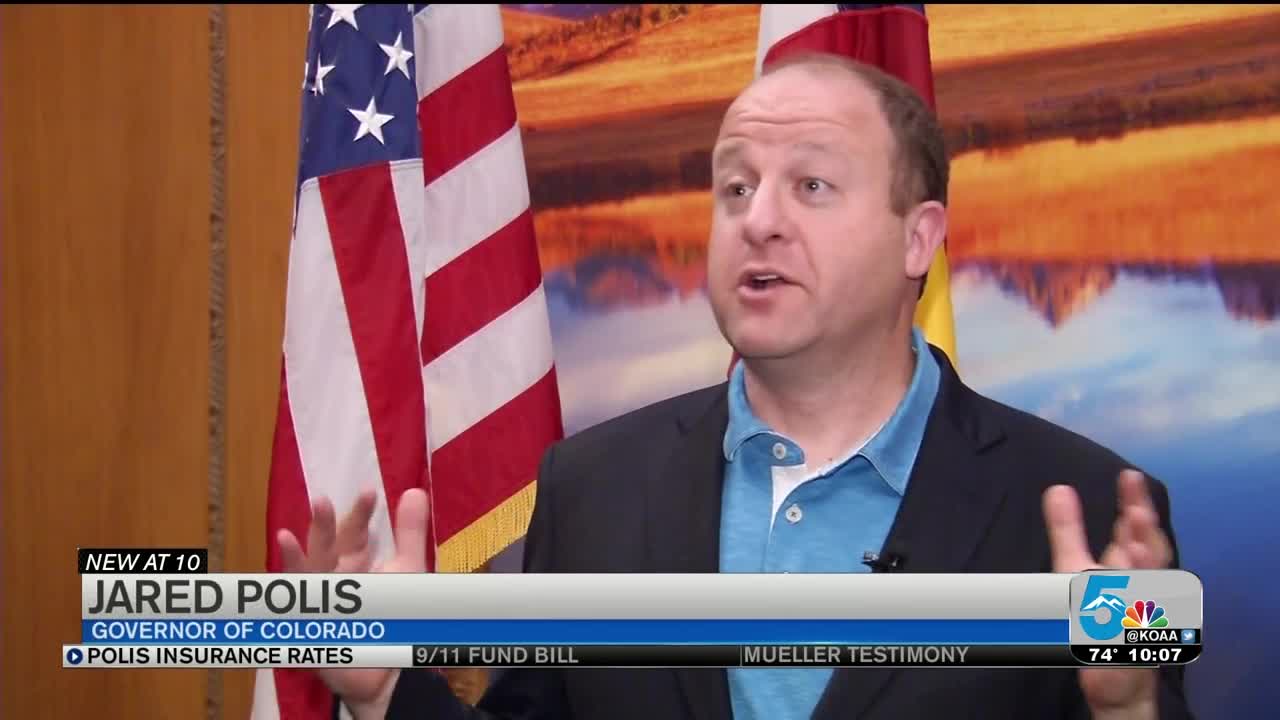 After years of increases, the cost of health insurance plans sold on Colorado's exchange are expected to drop when open enrollment comes around this fall. 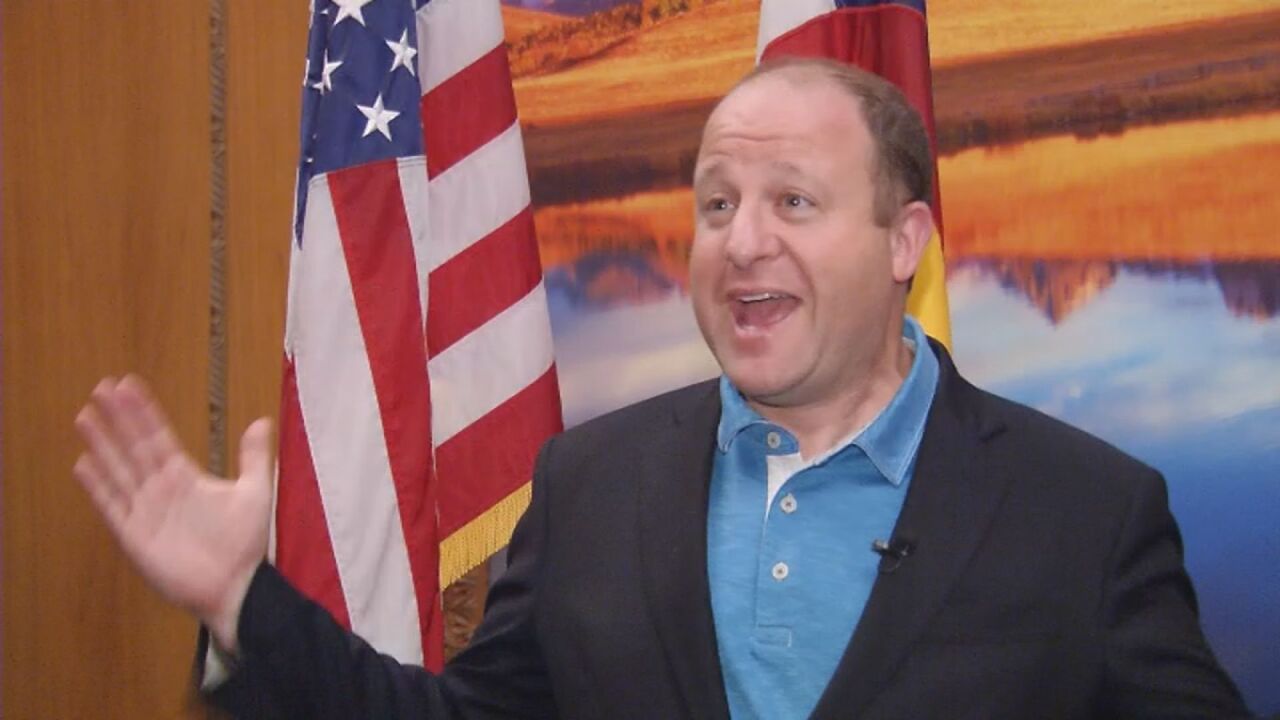 DENVER, Colorado — After years of increases, the cost of health insurance plans sold on Colorado's exchange are expected to drop by an average 18 percent when the Open Enrollment period begins later this fall. Governor Jared Polis announced the lower rates at a news conference last week.

In Pueblo, premiums are expected to fall by 26 percent. In Colorado Springs, it's a 15 percent savings.

"This is the first time probably even in history that the rates have gone down, and they're not only going down, they're going down like 20 to 25 percent," Polis said in an interview with News 5.

The premium estimates come from data released by insurance providers to the Colorado Division of Insurance for verification ahead of the open enrollment window.

The governor credits a new state law which establishes a re-insurance program as being the primary reason for the falling costs.

Assistant Insurance Commissioner Vince Plymell explained that re-insurance separates those customers who have the highest medical bills, between $30,000 and $500,000 per year, from the rest of consumers who shop on the exchange. That causes the prices of remaining policies to fall. As a consequence, Colorado should receive less money from the federal Centers for Medicaid and Medicare in Tax Credits to help offset premium costs.

"But rather than letting the federal government pocket the savings that the tax credits would result in, we're saying, hey pass that through to the state so that we can then continue funding the reinsurance program and keep the premiums low and maintain the stability of the program as well," Plymell said.

He also thinks this plan will help lower everyone's health insurance costs, regardless of how you buy it, because the state's uninsured population will shrink.

"This will help provide some downward pressure on prices because the more people that can afford coverage on their own, the less cost shifting there is and that's one of the reasons even employer backed coverage costs so much," he said.

He also called attention to two additional pieces of legislation that are aimed at lowering health costs long-term. One new law mandates greater transparency behind the prices that health providers charge, the other allows for the import of cheaper prescription medications from Canada.