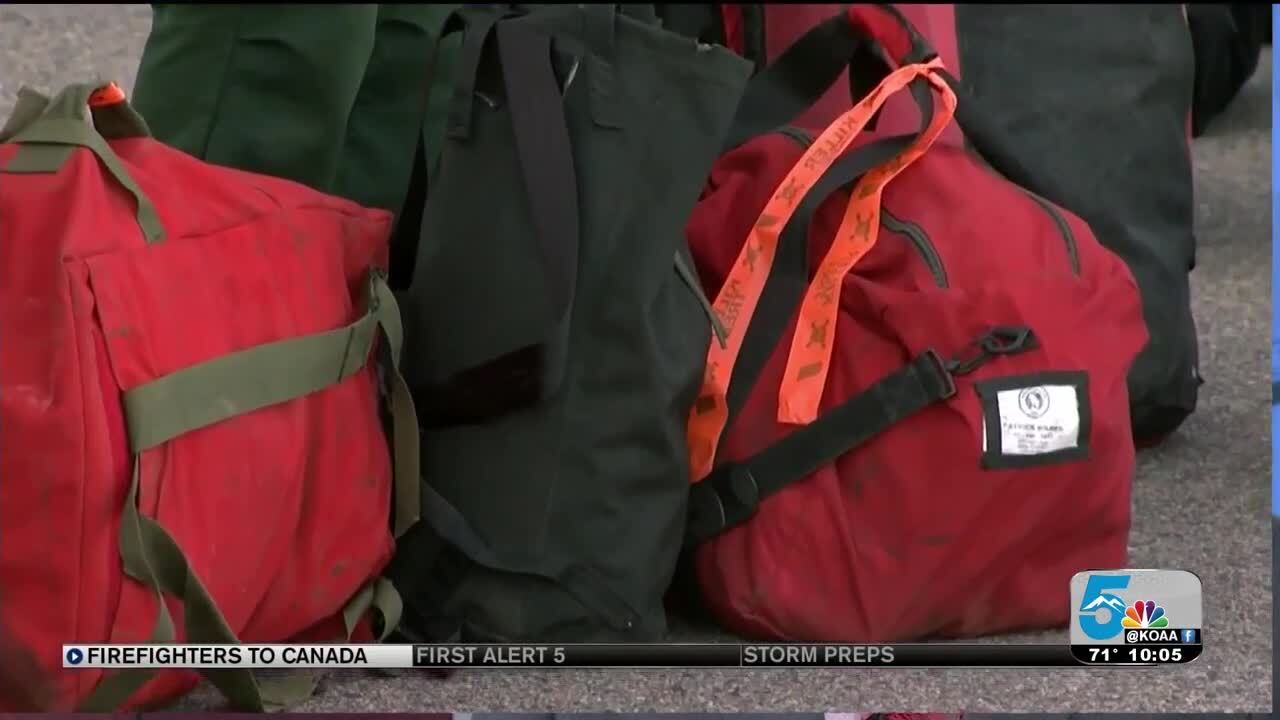 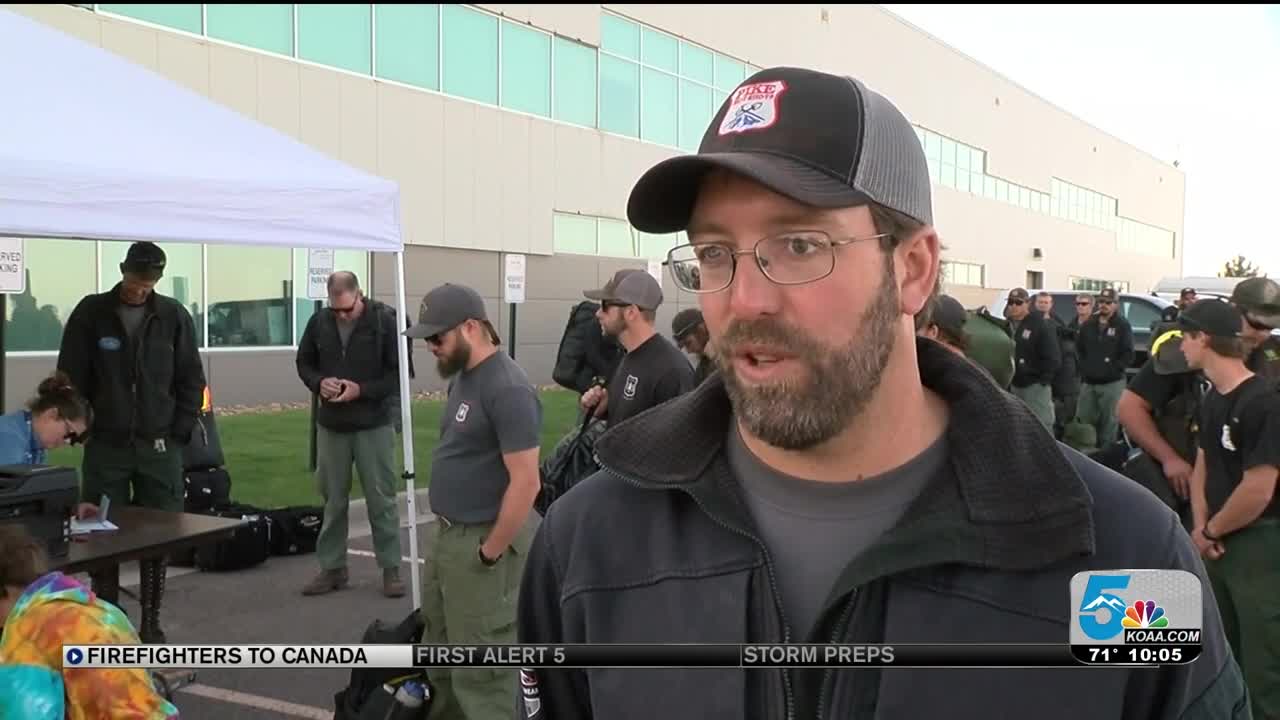 Three fire crews from Colorado, including the Pike Hotshots from Monument, are on their way to Canada to help fight fires there.

They said with the mild start we've had to our own fire season, now is the time to support our neighbors to the north.

"The snow pack was defintely up this year. The rivers are running. Everything really greened up really well. A lot of rainfall, so, there have been some local stuff going on, but yeah it's a good time for us to be able to support someone else>

Those fires have burned nearly 2 million acres in Alberta, have destroyed 16 structures and forced 11,000 people to flee their homes.