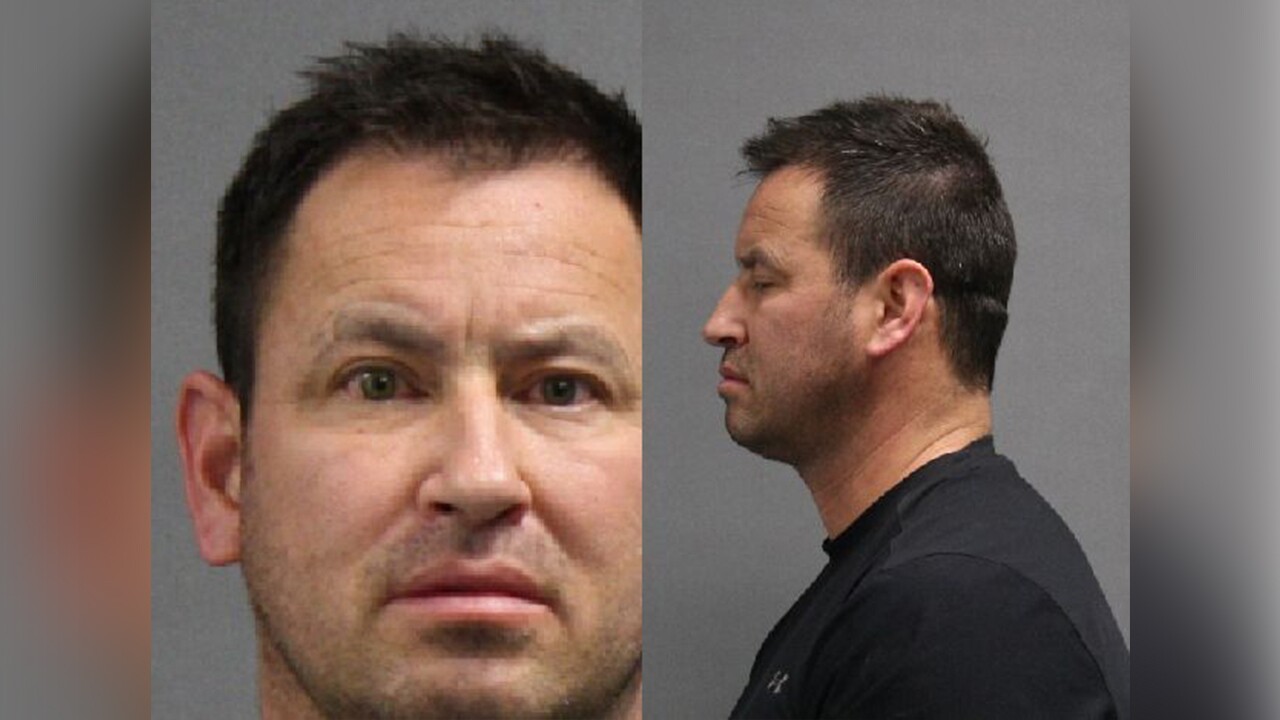 SUMMIT COUNTY (AP) — A former Colorado dentist has been sentenced to three years in prison after illegally distributing medications from his office.

KDVR-TV reported Tuesday that 42-year-old Bonifacio Guillena III was sentenced Monday after pleading guilty to possession with intent to distribute a controlled substance.

A former employee of Guillena told police in March 2018 that Guillena was operating a "pill mill" in Silverthorne, about 68 miles west of Denver.

Authorities say Guillena's dentistry license was suspended in 2017 and relinquished in 2018.

Officials say Guillena was initially sentenced to three years of community corrections and granted a furlough, but was arrested and pleaded guilty to stalking about 60 miles north of Denver.