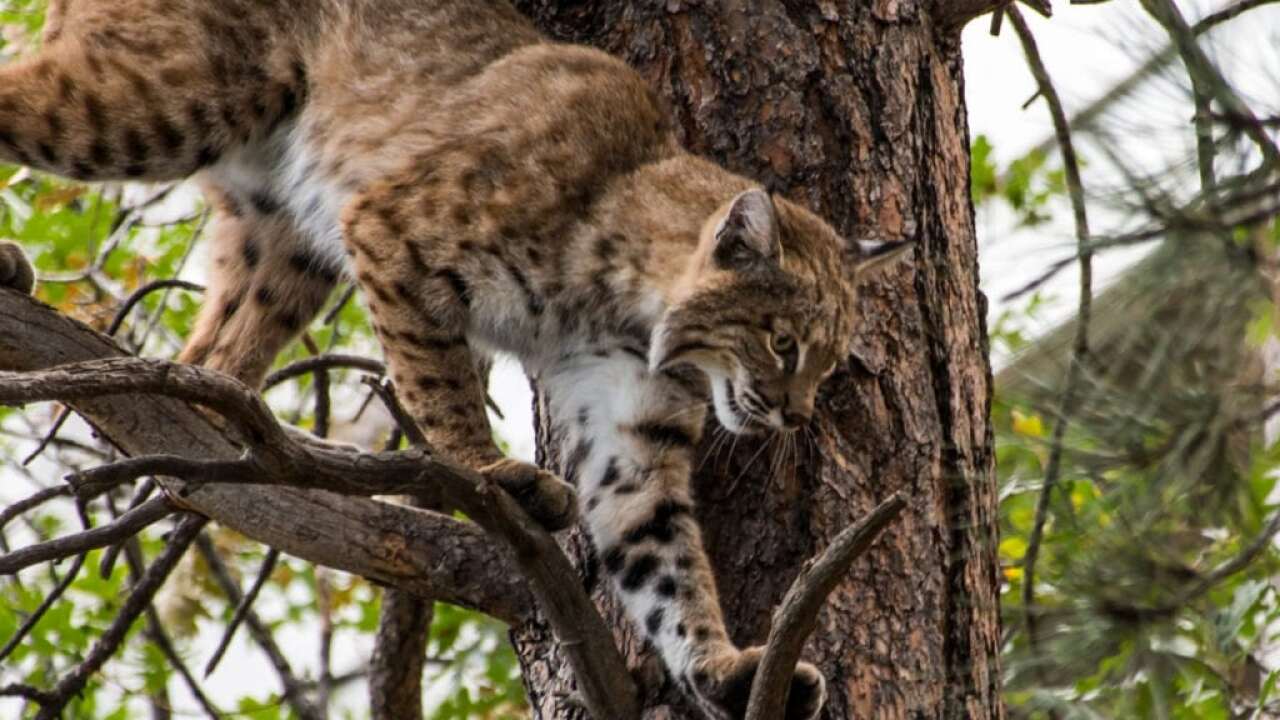 GRAND JUNCTION (AP) — A former U.S. Fish and Wildlife biologist who pleaded guilty to selling Colorado bobcat pelts to fur traders has been sentenced to three years of probation and ordered to pay $55,100 in fines and restitution.

During a hearing Tuesday in Grand Junction, U.S. District Judge Marcia Krieger also ordered Thad Bingham to never use or possess a firearm again, including weapons he transferred to his wife.

He had faced up to 18 months in prison

The Daily Sentinel reported that his lawyer, Ashley Petrey, asked for leniency since he lost his job and won’t be able to hunt again.