"I think it's long overdue, frankly." 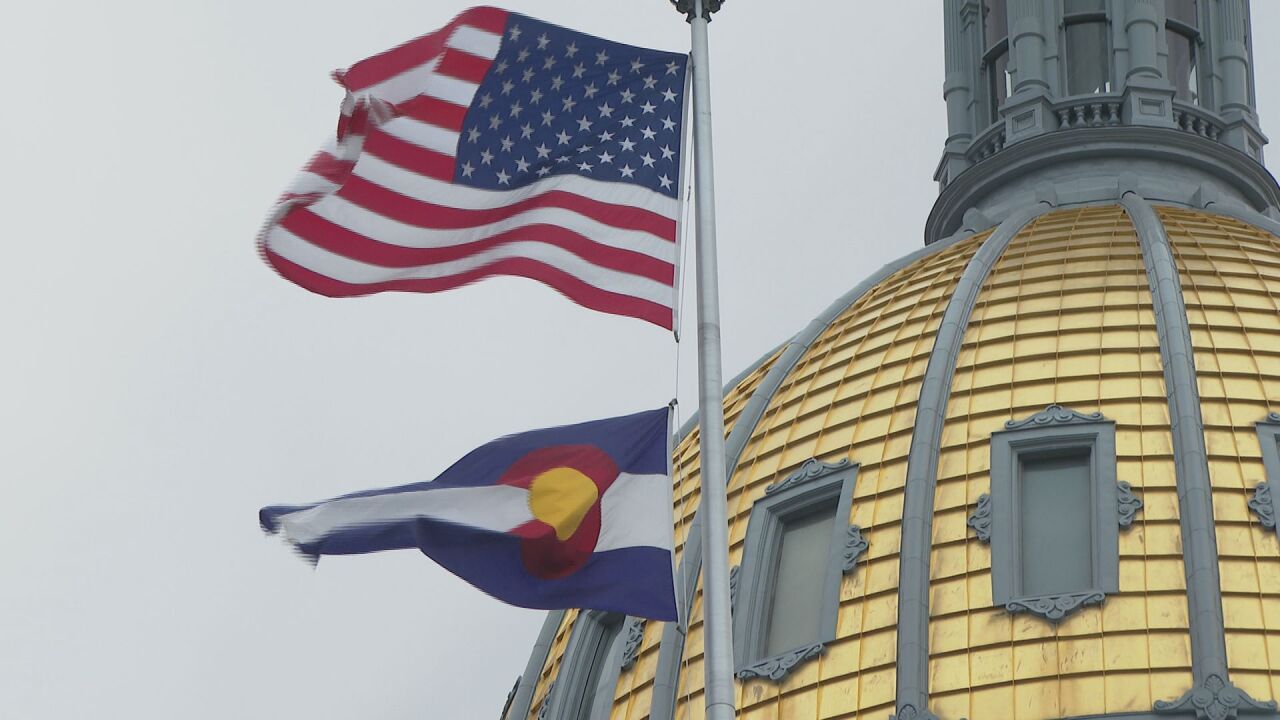 Copyright 2020 Scripps Media, Inc. All rights reserved. This material may not be published, broadcast, rewritten, or redistributed.
Colette Bordelon
The American and Colorado flags outside of the state capitol. 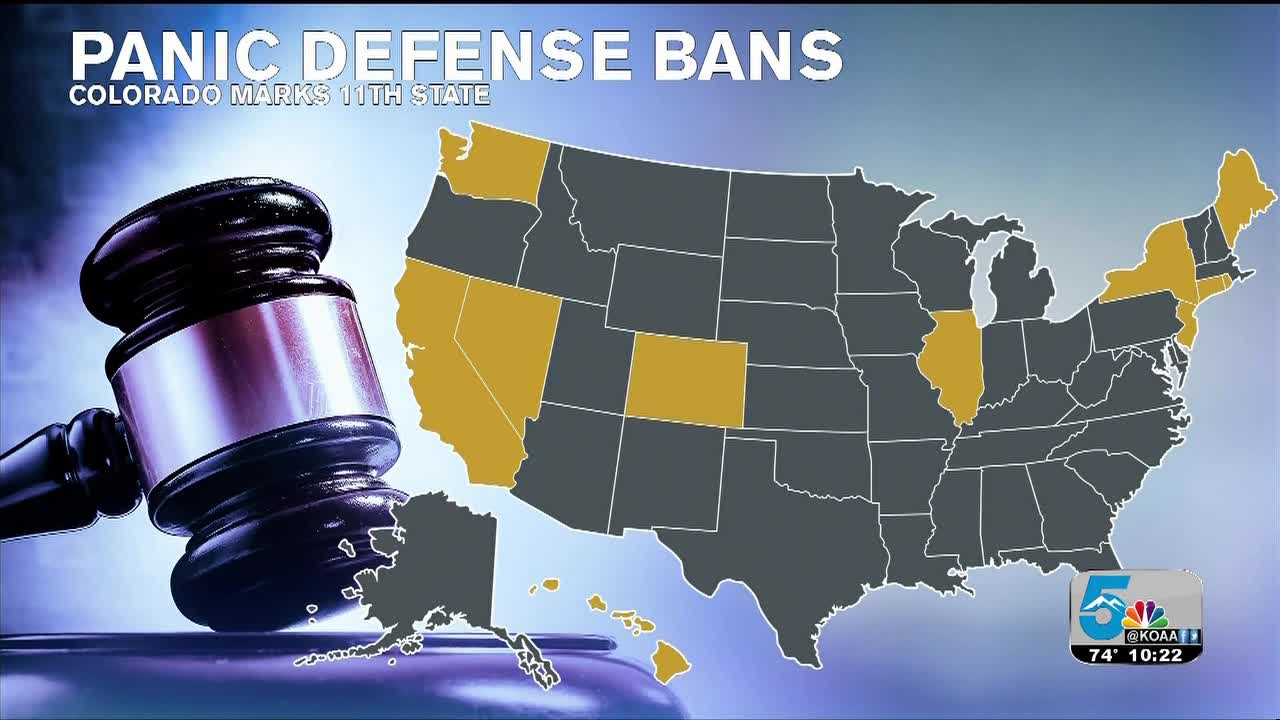 The bills included coverage for HIV/AIDS prevention medications, a new process for getting government documents for one's gender identity, and a ban on gay panic or transgender panic defenses.

News5 took a closer look at SB20-221, which bans the use of a gay or transgender panic defense in the courtroom.

"The gay or transgender panic defense is when someone claims that they had a reasonable fear of a person because of their sexual orientation or gender, that made that person somehow predatory, or somehow a person who you should be afraid of. And so, they react with violence, they try to justify that violent reaction based on who the victim is, rather than their words or actions," said Amanda Gall, a sexual assault resource prosecutor with the Colorado District Attorneys' Council.

Some of the bill language states that these kinds of justifications for violent actions appeal to irrational fears and hatred. It goes on to say that legally sanctioned discrimination against sexual orientation or gender identity must end. Gall said the council substantially participated in the writing of this bill. She also said the 22 elected district attorneys are in support of the legislation.

"This bill is going to make it possible to have safer and healthier communities for all in Colorado. When somebody is targeted because of their sexual orientation or gender, we want to make sure that that victim has a fair day in court, and this bill is going to help us ensure that there aren't biased arguments or bigoted arguments in our courtrooms here in Colorado," said Gall.

According to Gall, gay or transgender panic defenses do not occur all that often, but it does happen. She explained that once a person has been acquitted in Colorado, regardless of the defense, the case can be sealed.

"There are other cases where this defense has been successful, either in completely excusing the conduct of a defendant, or lowering the culpability," said Gall.

One Colorado, an advocacy organization for LGBTQ+ people and their families, reported 10 states have banned gay or transgender panic defenses. Colorado is now the 11th state on that list.

"I think it's long overdue, frankly. That we're the eleventh state just points out that the American Bar Association is correct when they say every state should do this. I hope other states follow," said Gall.

Daniel Ramos is the executive director of One Colorado. Ramos said he grew up in rural Colorado and came out as gay when he was 13 years old.

"No one in Colorado, or across the country, across the world, should be targeted simply for who they are, who they love, how they worship, any of those issues... And hopefully, a federal ban on the gay and trans panic defense will be in our future," said Ramos.

The lead minister for the First Congregational Church in Colorado Springs, Donald Longbottom, called gay or transgender panic defenses a reflection of homophobia. "This law today will bring some minimal level of comfort to the folks, but it's a small piece of what's a much larger tidal surge in this country," said Longbottom.

The Colorado District Attorneys' Council also reported 128 crimes filed against victims that were perpetrated on because of their sexual orientation or gender identity in Colorado from 2014-2018. Gall said it is likely an underreported number, but that it shows this kind of discrimination exists in Colorado, and that they need to ensure victims get a fair day in court.