Operation produced and distributed marijuana to other states, countries 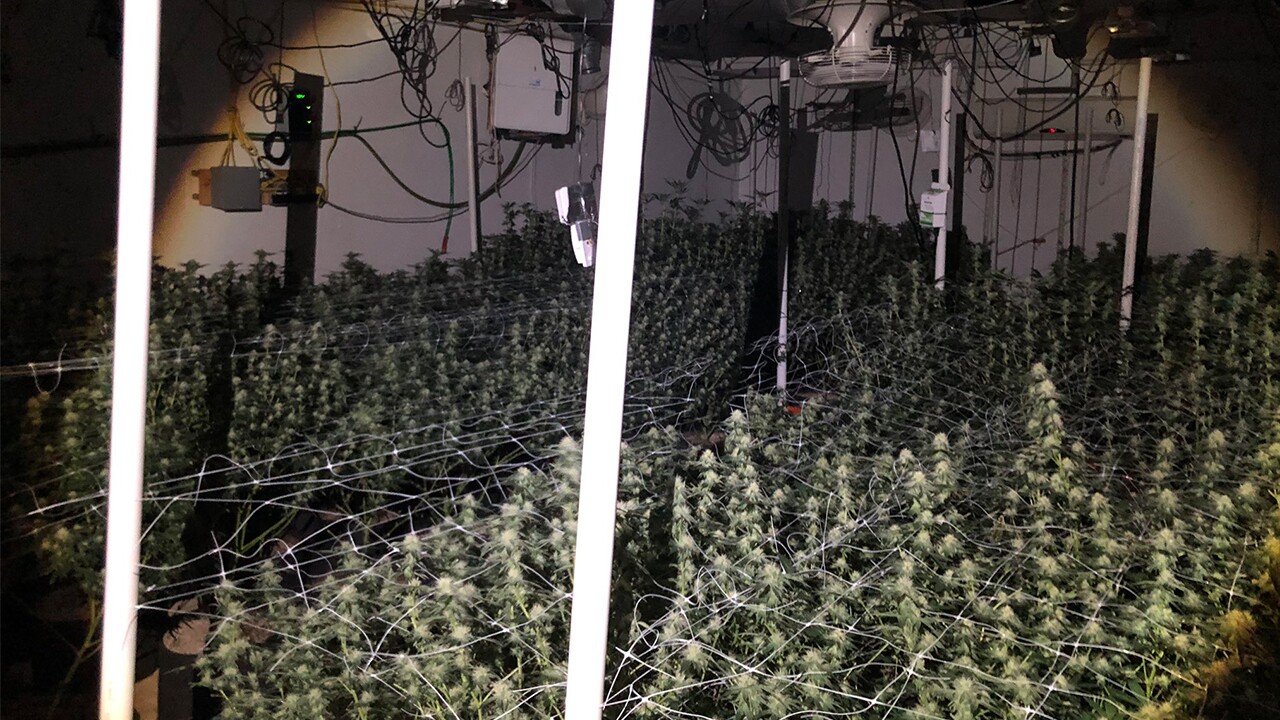 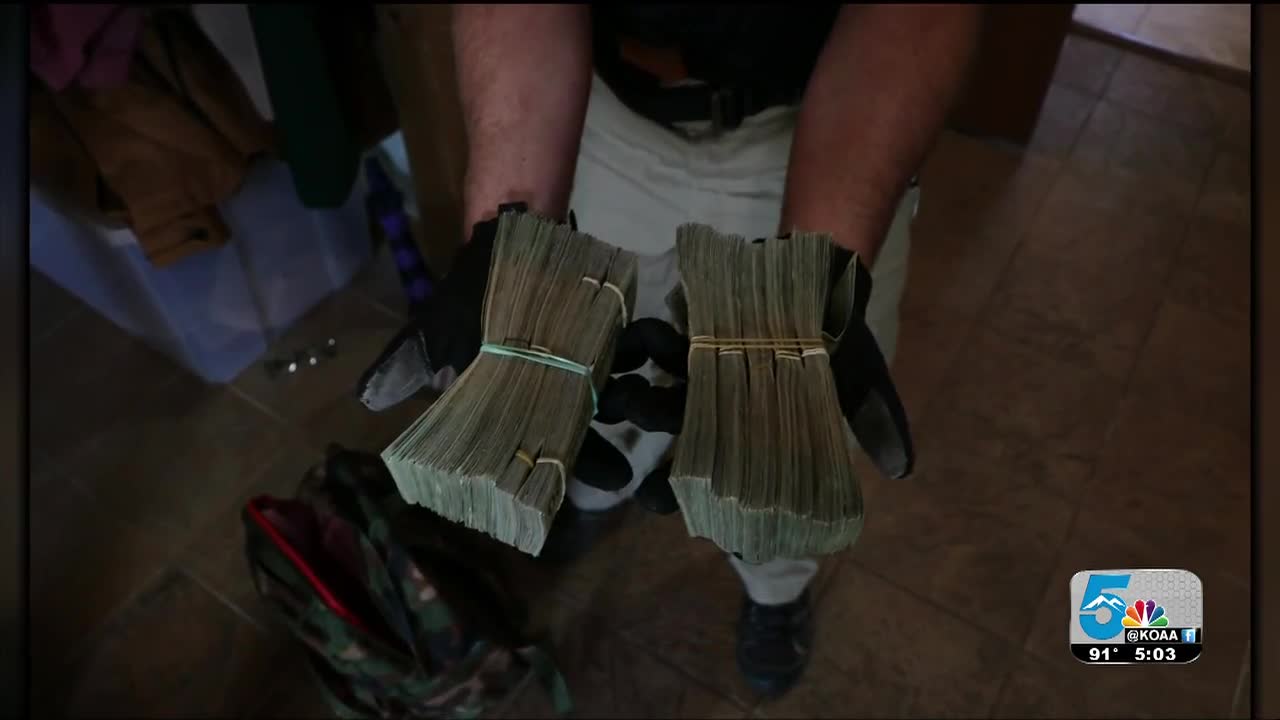 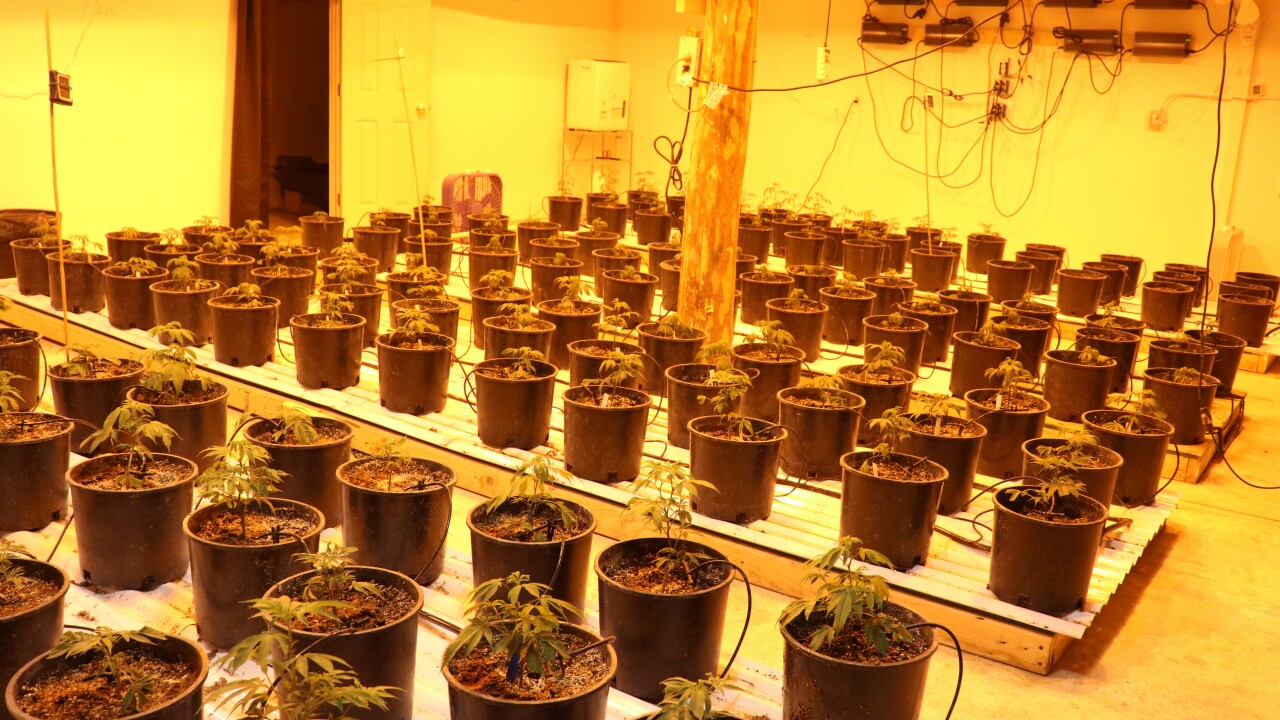 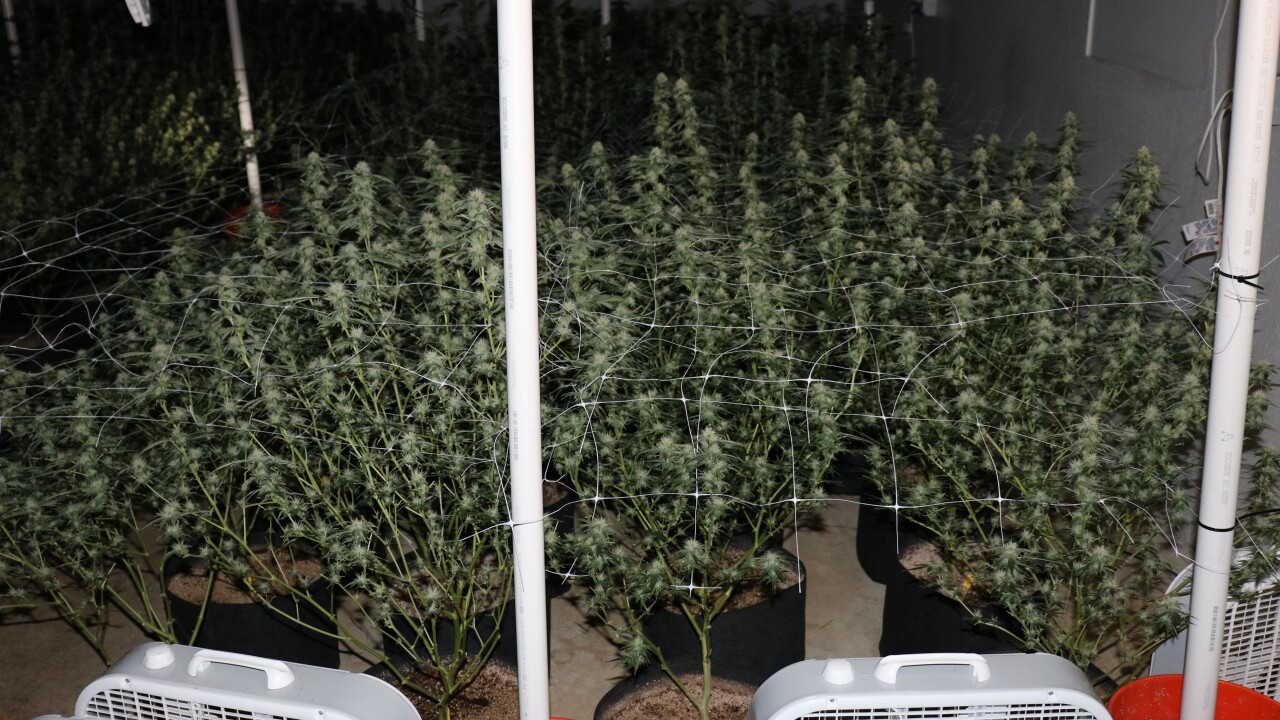 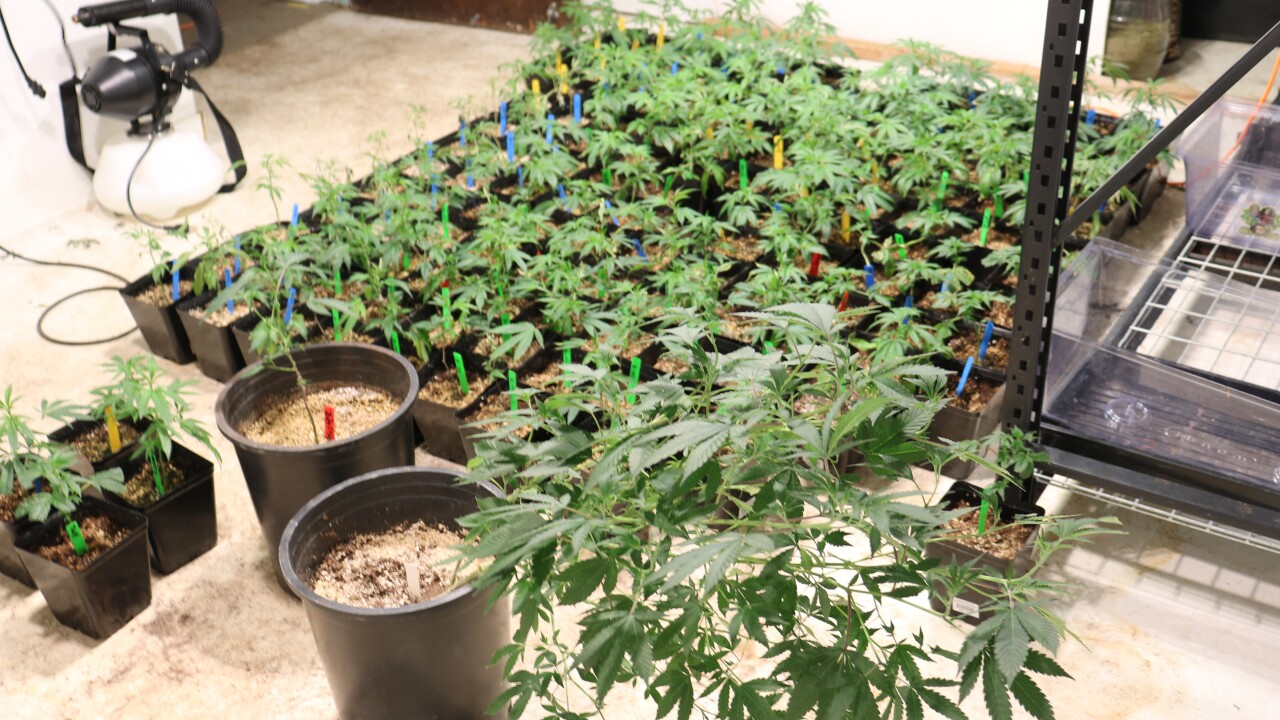 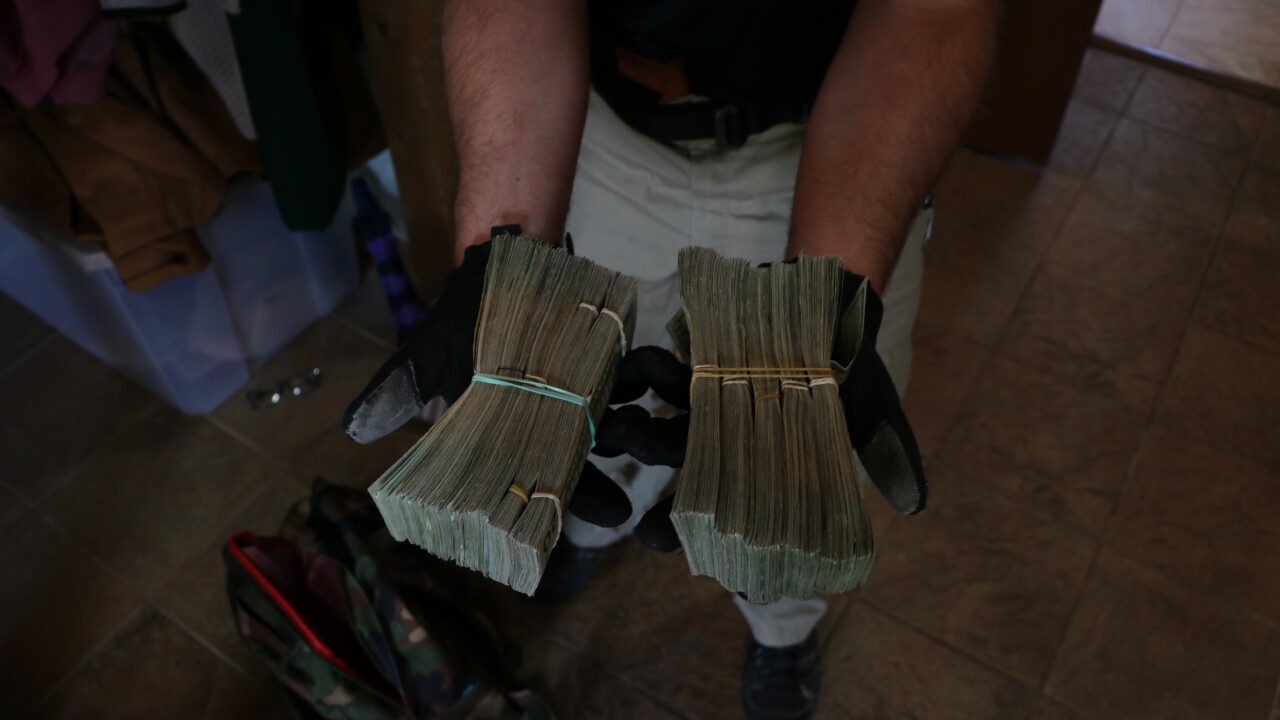 DIVIDE — Three people have been arrested following a 14-hour marijuana bust operation that involved multiple agencies, according to the Teller County Sheriff's Office.

The sheriff's office said this marijuana bust effort lasted 14 hours in Colorado Springs, Divide, and Trinidad, spanning three counties. The investigation was into a group that was associated with "black market marijuana cultivation and distribution."

The Teller County Sheriff's Office said they received calls about an illegal grow just north of Divide and learned that another address east of Trinidad that was connected to the operation.

Agencies from Teller and Las Animas counties executed search warrants for the two locations Tuesday and learned of a third location associated with the marijuana operation in Colorado Springs.

"All three locations are believed to be tied together with several identified individuals acting in concert to produce and distribute large amounts of marijuana and marijuana concentrate throughout the United States and other countries," the release stated.

Investigators from the Teller County Narcotics Team, the Las Animas Sheriff's Office, and the DEA were involved in the bust. They were assisted by the Colorado Springs Police Department and Colorado State Patrol.

Teller County deputies said the agencies seized over 1,500 marijuana plants and over $32,000 in cash.

Deputies said three people were arrested, but they are anticipating more people being taken into custody on pending arrest warrants. The charges 65-year-old Javier Morejon, 55-year-old Robin Morejon, and 35-year-old Joseph Vaquilar are facing are offenses related to marijuana, a drug felony 1, and special drug offender.