Code enforcement tickets up 195 percent in Pueblo over last June 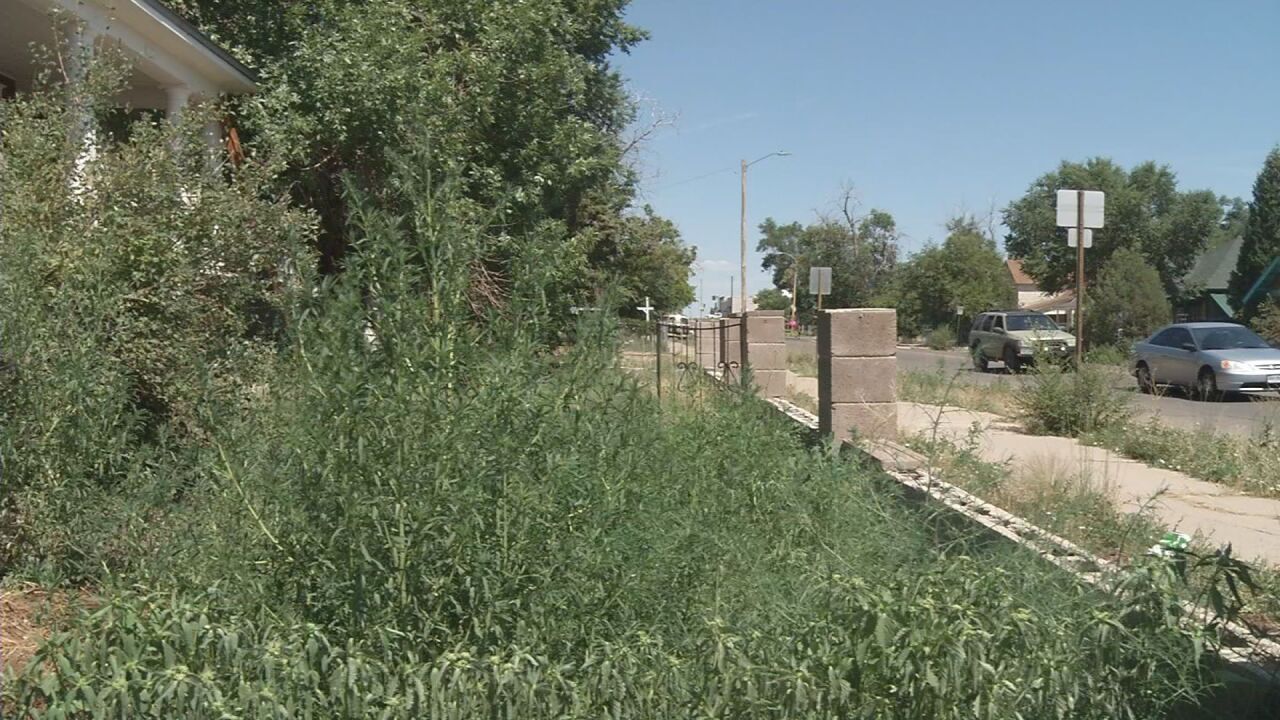 Since January, the Pueblo Code Enforcement Department has been actively looking for violations like overgrown weeds, in addition to responding to complaints. 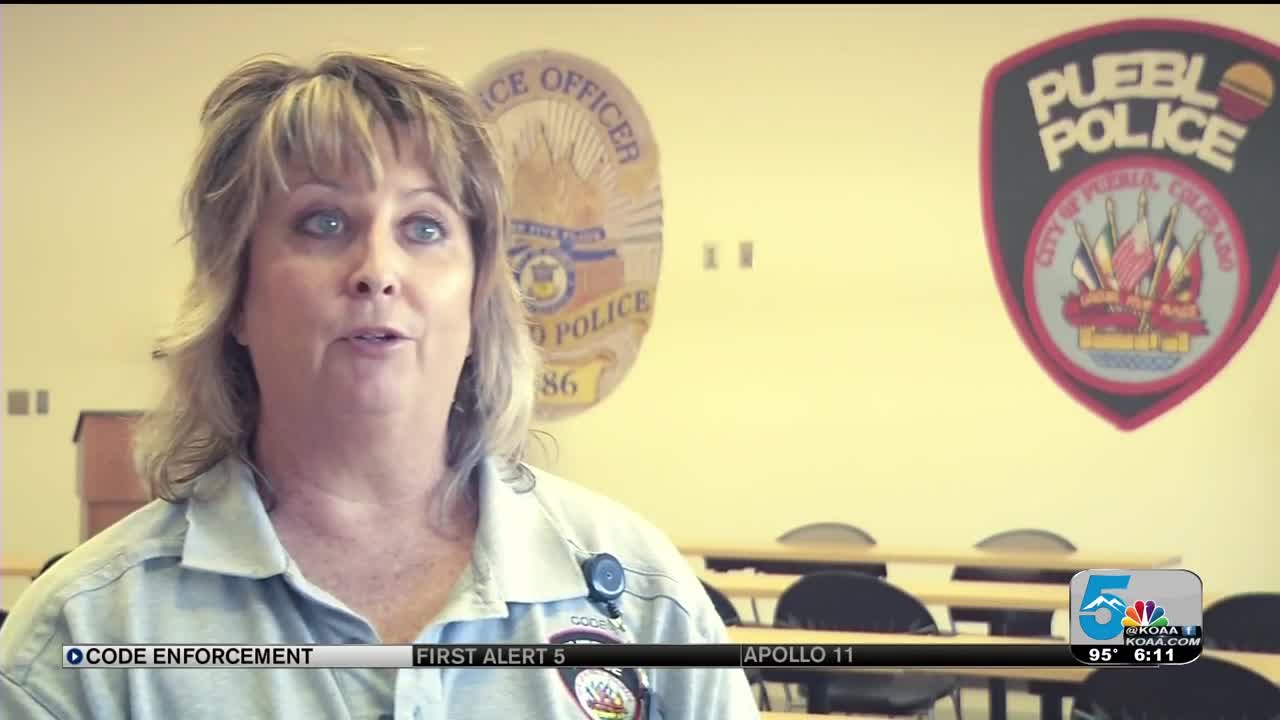 PUEBLO, Colorado — They might seem like they're just a nuisance, overgrown weeds in the yard. But leaving those weeds can lead to more serious problems.

She added that overgrown weeds can also harm values of surrounding properties or make it more difficult to sell a house.

Thanks to some extra manpower, the code enforcement department is increasing its attempts to clean up Pueblo. Officers now actively look for violations in addition to responding to complaints.

"Our call volume is higher that it's been in years past, we also have two people who are dedicated to doing proactive enforcement," Willson said.

The progress is measurable. In June, the total number of violations processed grew 77 percent from 2,592 to 4,577. Property owners will receive a notice of violation before being ticketed. The data show that both the number of notices and tickets grew by 81 and 195 percent respectively.

Willson said they use complaint data to map out the neighborhoods with the highest concentration of violations. That information guides where those officers will patrol. There are still days when the complaint volume is simply to high to send officers on those patrols. This approach wasn't possible before January.

"Until that time, we just simply did not have the time to do it."

The increased enforcement is facing some push back. A petition circulating on on social media this week calls for an amendment to the City Code to exclude native grasses and shrubs from listed as weeds. As it's currently written, any vegetation that is over 10 inches in height that is not located in a planter or garden can be considered a weed.

If have questions or concerns, Willson said you are welcome to the Code Enforcement Office at 719-553-2592.