Coal-fired plant in southwest Colorado will shut down early 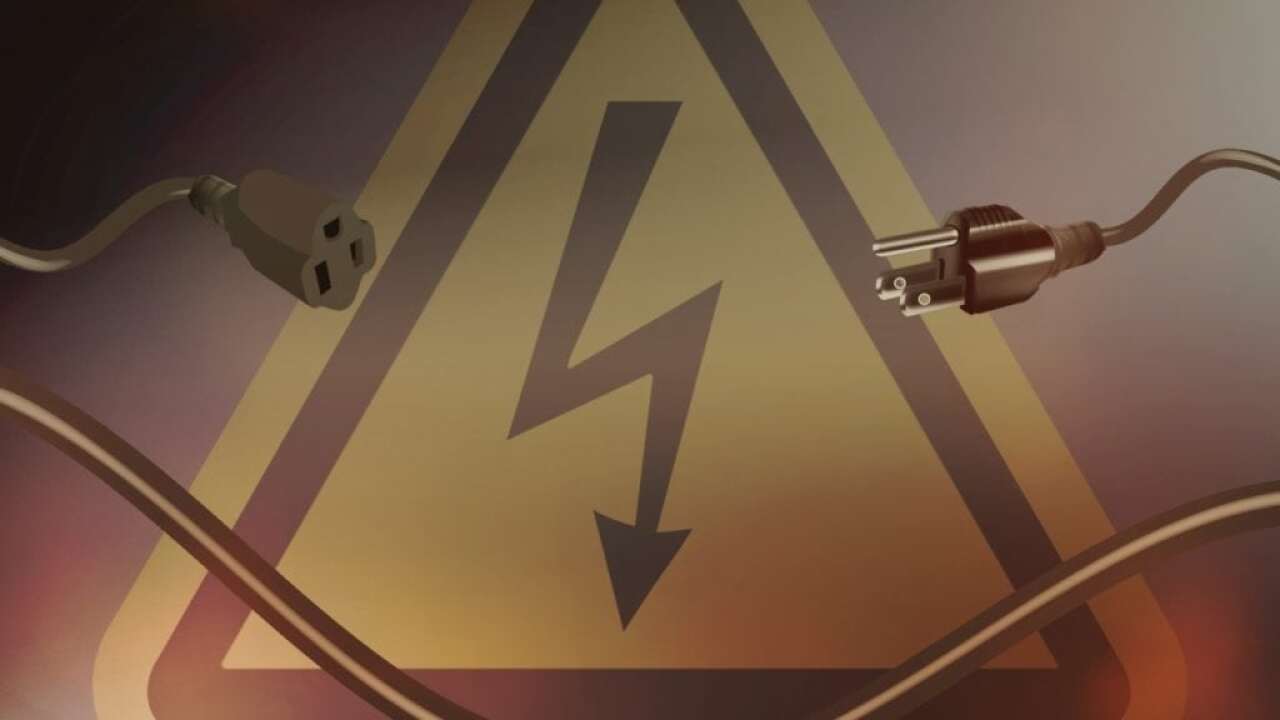 NUCLA (AP) — The operators of a coal-fired power plant in southwestern Colorado say it will shut down early next year, nearly three years sooner than planned.

The Grand Junction Daily Sentinel reported Wednesday that Nucla Station in the town of Nucla was scheduled to close in 2022 under a legal settlement to reduce air pollution.

The owner, Tri-State Generation and Transmission Association, said the 100-megawatt plant had been used intermittently as a backup in recent years.

Tri-State says its Nucla workforce will decommission the plant and a contractor will demolish it.

The plant employs about 35 people. Tri-State says it will provide $500,000 over five years to help Nucla and the nearby town of Naturita deal with the loss of jobs.

Tri-State is based in the Denver suburb of Westminster.