Prospect Lake remains closed due to an algae bloom 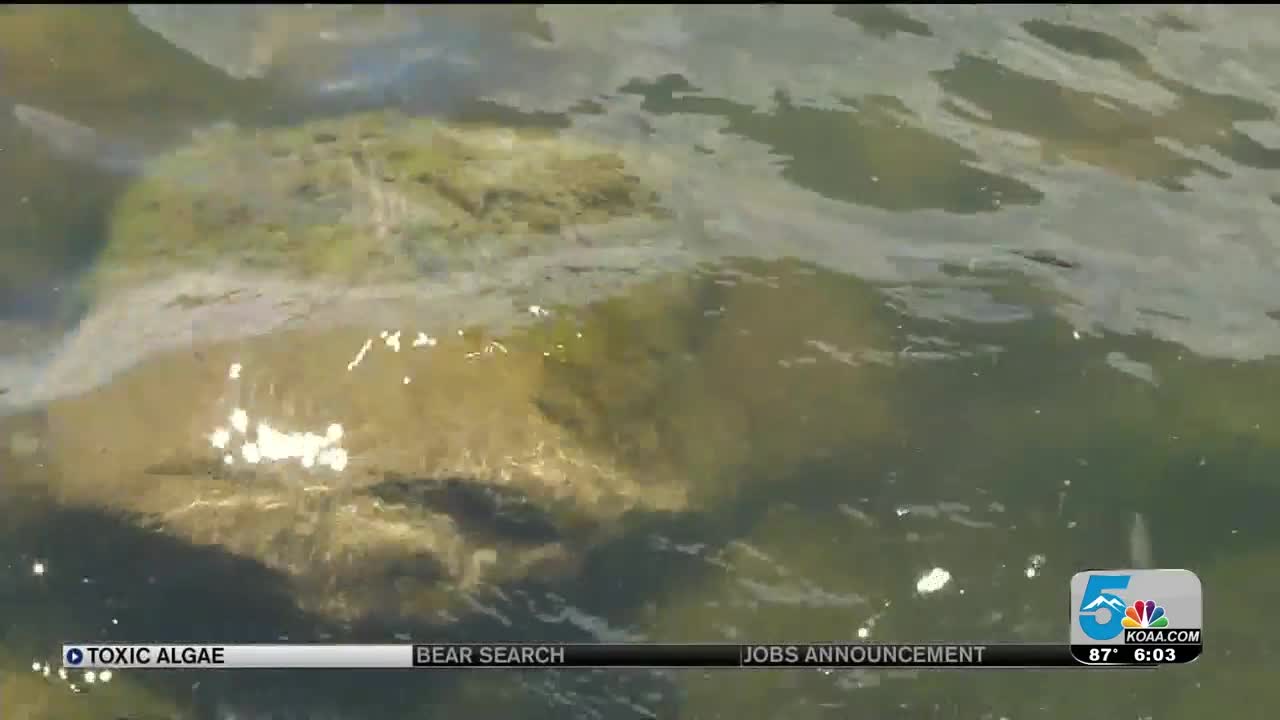 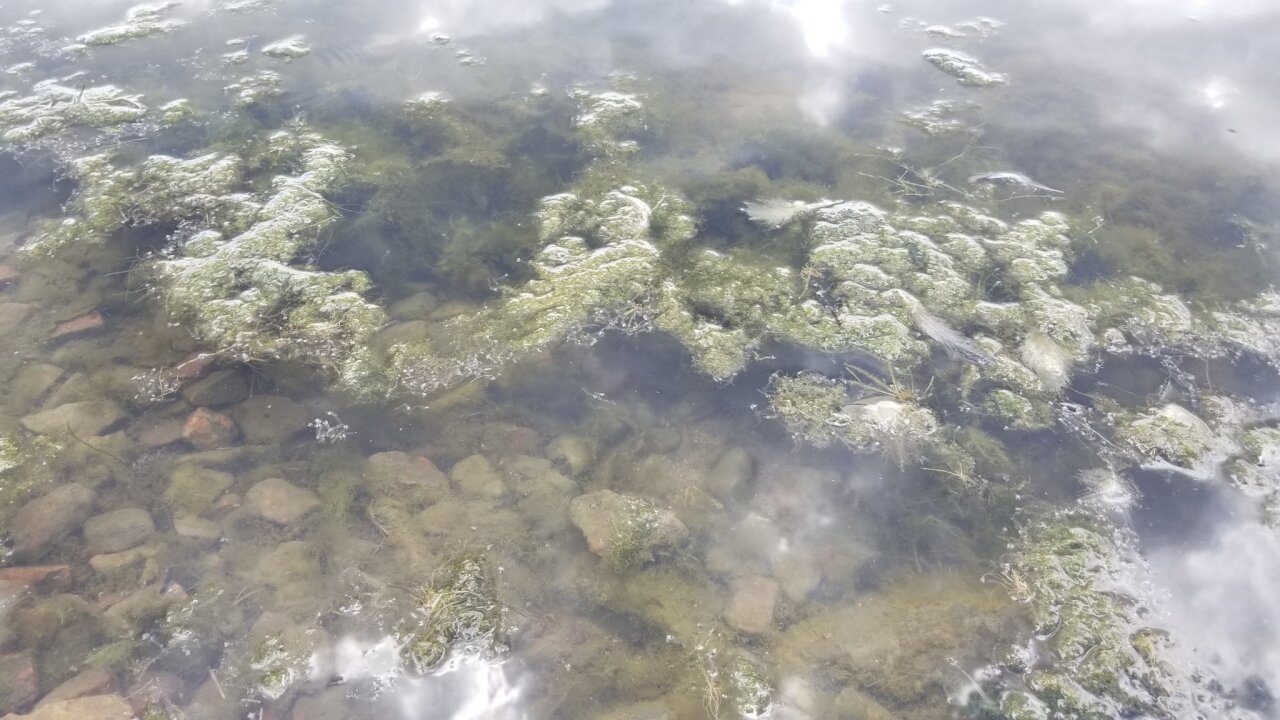 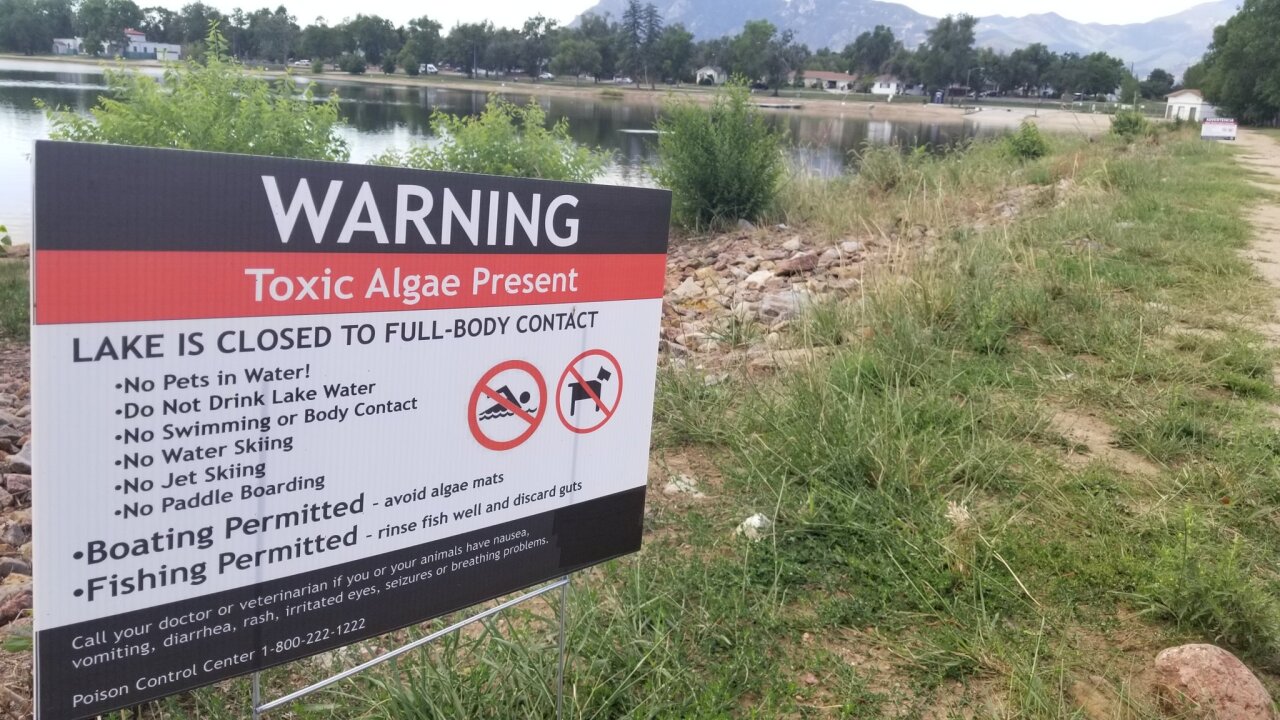 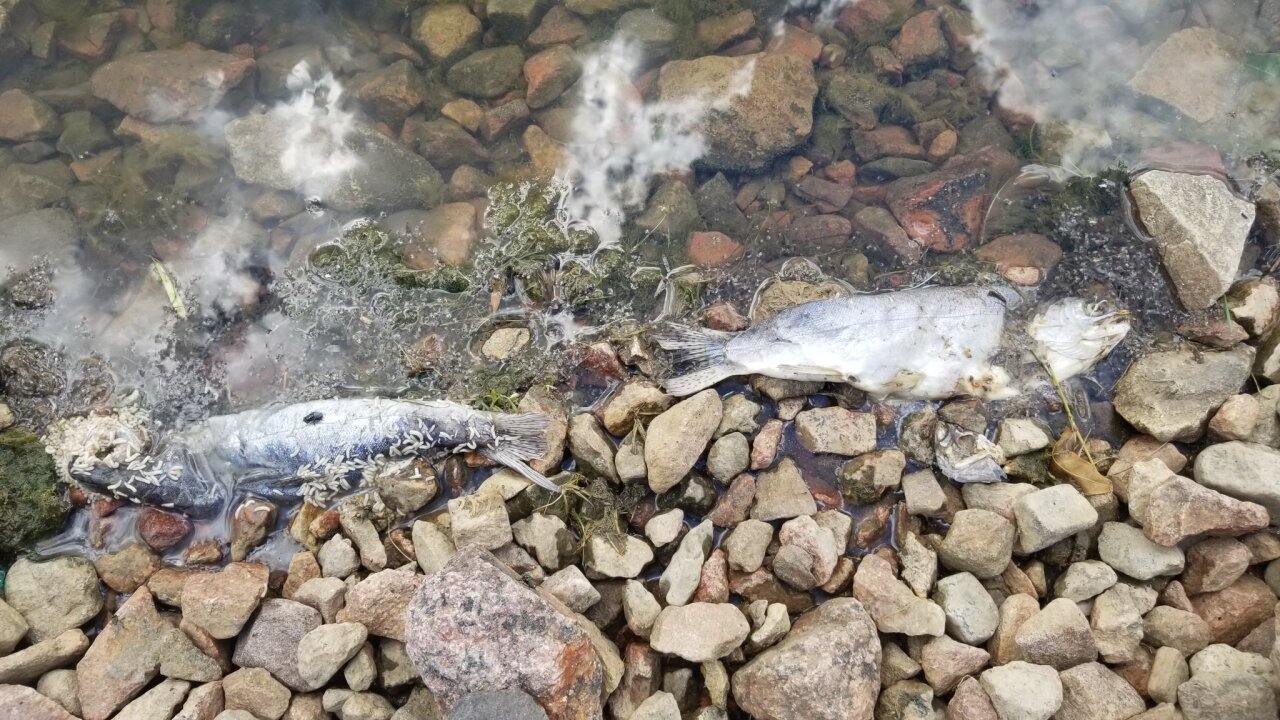 COLORADO SPRINGS — The City of Colorado Springs is warning people to stay out of Prospect Lake. Elevated levels of toxic blue-green algae are killing off fish and pose a threat to people and pets. Swimming is prohibited in the lake at any time of year. However, the city is restricting stand up paddle boards, water skis and jet skis under this lake closure until this algae bloom runs its course.

"Probably once every other week or so," he said.

The high number of dead fish floating to the shore was concerning.

"When it gets this warm, the trout will start to die off a little bit, but not like this."

The dead fish caught the attention of Erik Rodriguez, an environmental health and safety specialist for Colorado Springs Parks and Recreation, He ran tests and confirmed the presence of toxic algae prompting a public warning on Friday .

"We were just trying to investigate what was going on with the fish."

The algae is naturally occurring in Colorado, but elevated levels of nitrogen, potassium and phosphorus from storm runoff can cause it to grow to dangerous levels. The mycrocystin toxin released by the algae is poisonous to humans and animals. Three dogs died recently in after swimming in a lake in North Carolina where blue-green algae levels were elevated.

"The toxin will actually dry onto their fur and then they'll lick it off their fur and get a high concentration of that toxin and it'll kill them," Rodriguez explained.

The city is pumping in fresh water to help to fight the algae. Rodriguez also reached out to the Colorado Department of Public Health and Environment and Colorado Parks and Wildlife to help manage the problem. He said there's not much you can to do to stop the algae growth other than to let nature run its course.

"It'll either run out of nutrients, the weather will start to cool down, or we'll get more rain and that'll let that bloom stop," Rodriguez said.

In the meantime, more than 70 warning signs have been posted all around the lake to urge people to stay clear of the water.

Carlson, the fisherman, said he normally releases what he catches. Parks and wildlife officials says it's okay to eat the fish as long as you clean the scales really good and completely remove the guts.

Anyone who was in the water or let their dogs swim in the lake should watch for signs of nausea, vomiting, diarrhea, rashes, seizures or breathing difficulty. Contact a doctor or veterinarian right away if any of those symptoms are present.

RELATED: A North Carolina woman took her three dogs to a pond to play. Within hours, her pups had died from toxic algae

The city is pumping fresh water into the lake to fill it. This was planned before the algae was discovered, but it has the benefit adding more oxygen to the water which can combat the algae. pic.twitter.com/hDaKu6ATwH