Chris Watts' home to go up for auction next month 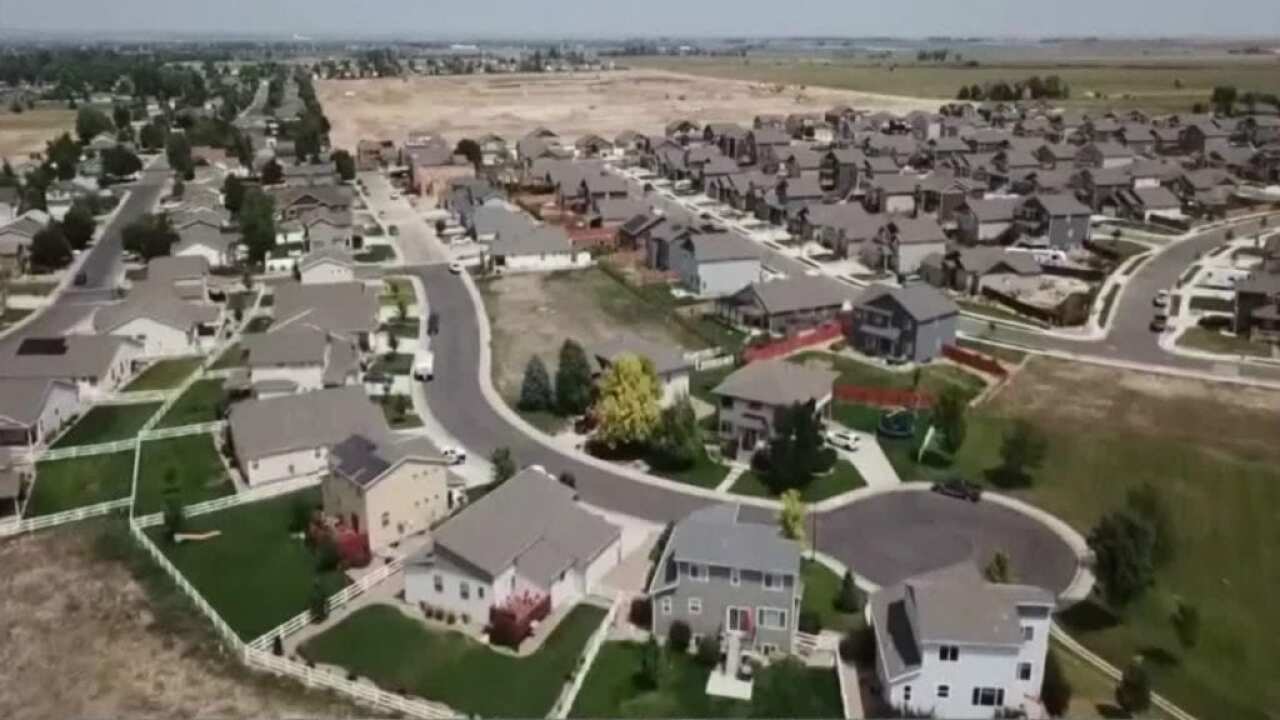 DENVER (AP) — The Colorado house of a man who killed his family is set to go up for sale at auction next month.

The Denver Post reported Tuesday that the five-bedroom, four-bathroom house in Frederick that previously belonged to Christopher Watts and his family will go up for auction on Sept. 18.

Watts was convicted of killing his pregnant wife, Shanann, and his daughters, 4-year-old Bella and 3-year-old Celeste, in August 2018.

Watts told police he strangled his wife inside the home and killed his daughters at an oil worksite.

Weld County Public Trustee Suzie Velasquez says the lender has 12 months to sell it. The property went into default in December.