Celebrating the 50th anniversary of Apollo 11 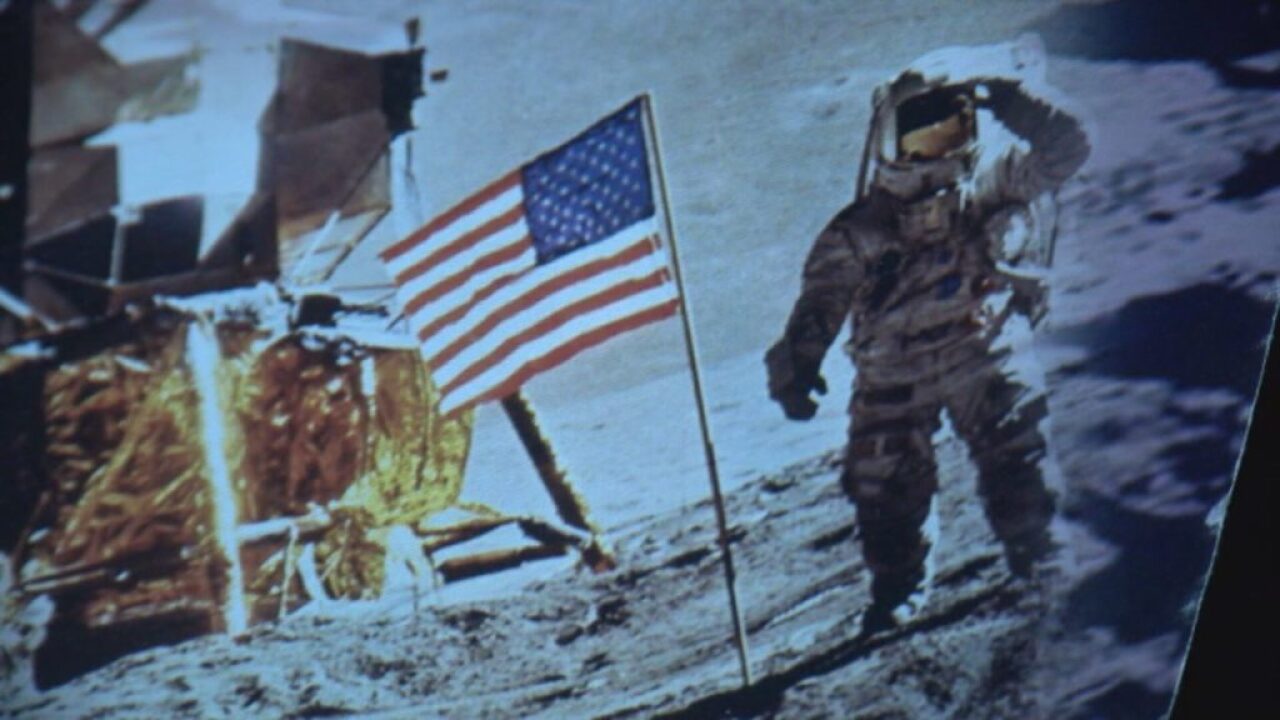 Picture inside the Space Foundation in Colorado Springs. 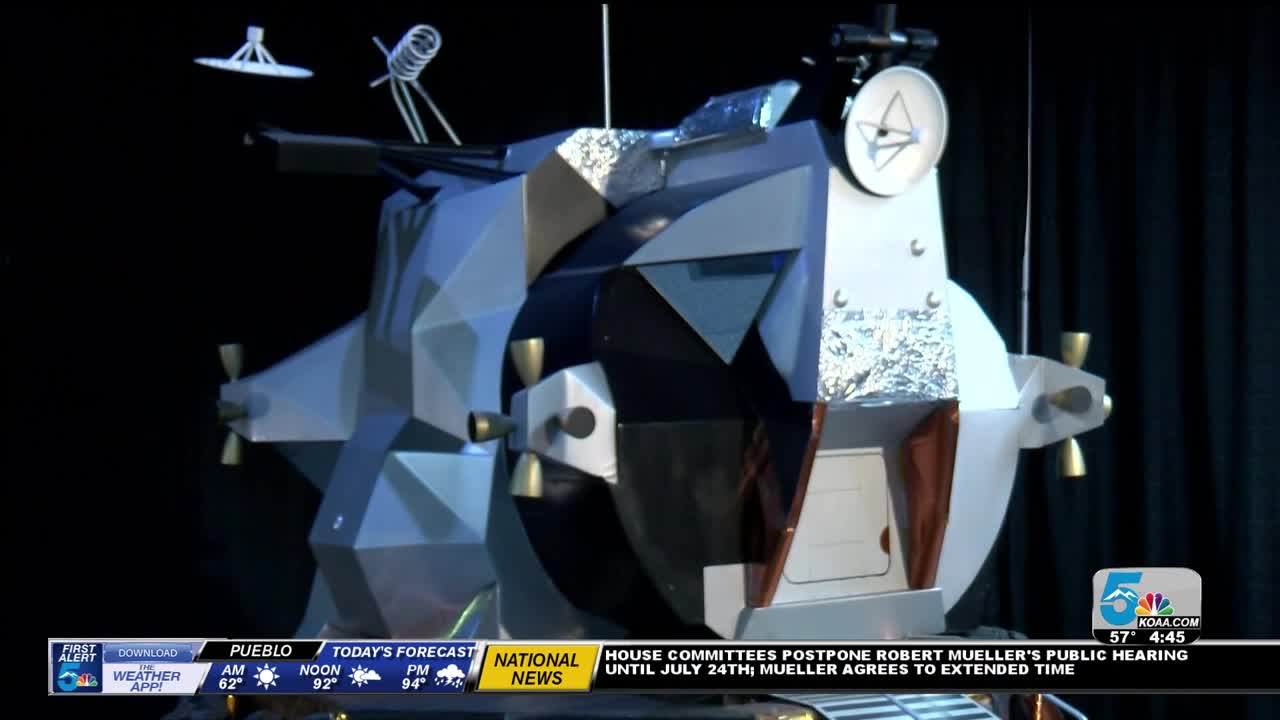 COLORADO SPRINGS — This week NASA will celebrate 50 years since the first men walked on the moon.

The Apollo 11 mission launched on July 16 and the Eagle Module landed on the moon on July 20.

The space agency plans to stream live events on its website, including a broadcast from the newly restored Apollo Mission Control room at Johnson Space Center in Houston.

The Colorado Springs Space Foundation will also celebrate the anniversary.

On Saturday The Discovery Center will host a special event to celebrate the history of space exploration and look to the future.

The event will include a reveal of the new First Moon Landing stamp and a chance to hear from Astronaut Duane "Digger" Carey. Vice President Mike Pence has announced this year he'd like to see another moon landing.

We talked with the Space Foundation in March about that possibility.

"I have a really good feeling about it. It's going to take teamwork and innovation to make it happen quickly," said CEO Space Foundation Tom Zelibor.

The Space Foundation says it's important to inspire the next generation of STEM Specialists because they will take us back to the moon and beyond.