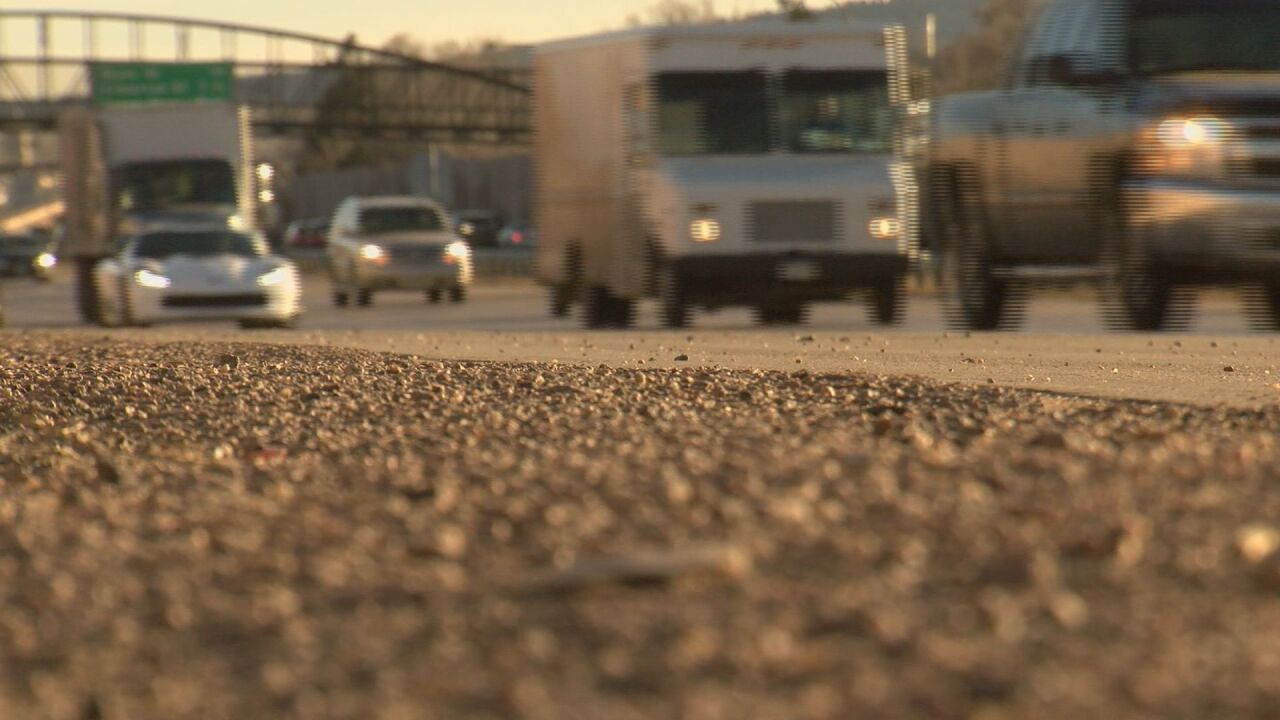 Copyright 2019 Scripps Media, Inc. All rights reserved. This material may not be published, broadcast, rewritten, or redistributed.
Cars drive along I-25 in Colorado Springs. 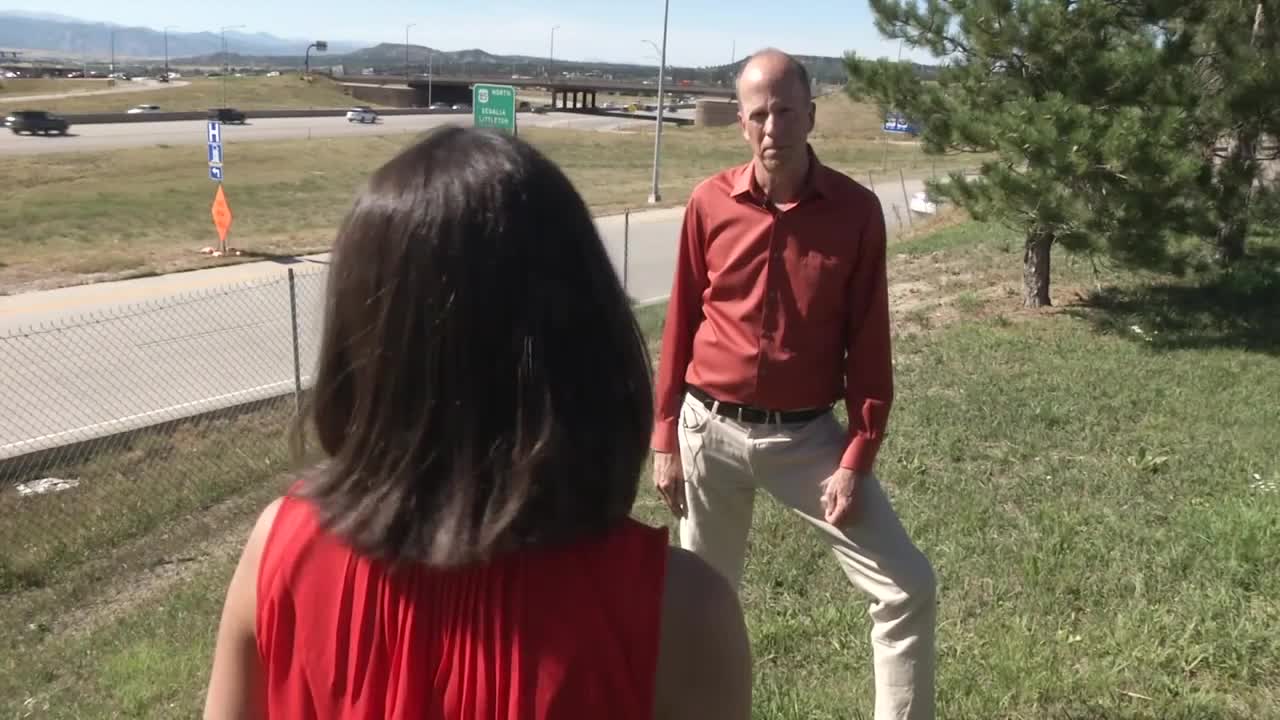 SOUTHERN COLORADO — Throughout the course of six summer enforcement campaigns conducted by the Colorado Department of Transportation (CDOT) and local law enforcement, 2,999 impaired drivers were arrested in Colorado. Of that number, CDOT reported the Colorado Springs Police Department was involved in 283 arrests, the highest number in the entire state.

News 5 spoke with one local man who said he has been arrested twice for DUIs. "Both of them, it wasn't worth it at all... Spend $10, $20 on an Uber, or spend $10,000 on a DUI," said Tyler Bishop, who told News 5 both of the DUIs happened in Colorado Springs around eight years ago.

Those with CDOT said it's not surprising to see high numbers of impaired driver arrests in Colorado Springs, because it is a densely populated area. "Attribute that to the proactive nature of the Colorado Springs Police Department, the fact that they take traffic safety very seriously, and really one impaired driver on the road is too many... We know that Colorado Springs has seen a huge spike in traffic fatalities over the last several years," said Sam Cole, the communications manager for CDOT. He also said there were also high numbers of arrests in El Paso County and Denver.

Cole said things like access to public transportation could play a role in the amount of arrests made. "Impaired driving arrests can be influenced by the number of options available to people, really can vary depending on the availability of ride share programs as well as mass transit, but really, there's always something you can do to stay safe," said Cole. Cole also said the average cost of a DUI in Colorado is around $13,000.

Another local man News 5 spoke with said he sometimes uses a breathalyzer when out drinking. "I had a few drinks, tried it, and was like, 'oh, I'm over the legal limit.' So, it was fairly surprising to me," said Hidar Osman, who told us he recently purchased a smartphone breathalyzer.

Osman also said there is no reason to drive after drinking. "You always have another option, it may be kind of embarrassing to call somebody, one of your friends or family members, but if you think about what could happen, it's better just to do that, and get somebody to come and pick you up," said Osman.

The enforcement periods from CDOT are not over. They just started their longest period of the year, called The Fall Festivals, which lasts for five weeks.

There is one more day to buy a smartphone breathalyzer with a 50% discount through CDOT. To obtain one, visit this link.