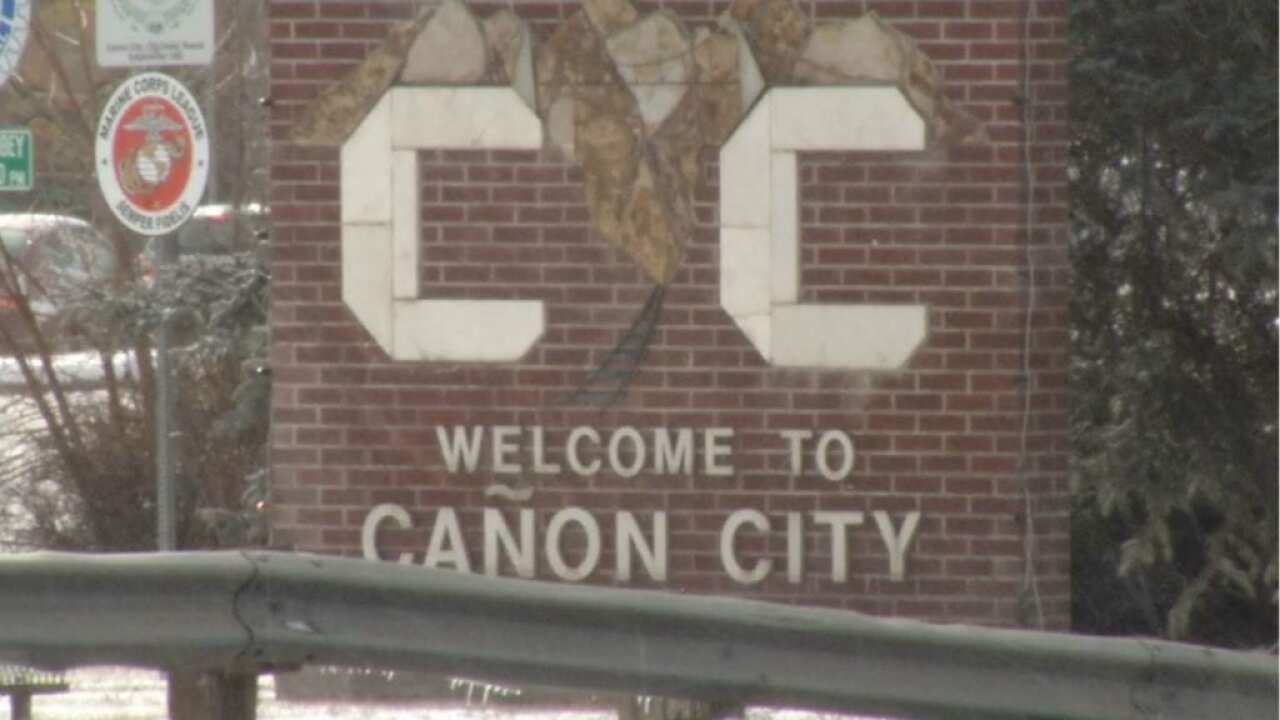 According to the department, police officers and the Canon City Fire Department responded to the Post Office on Main Street just before 9:30 a.m. Saturday morning on a report of a suspicious package that had been found inside the building.

A Post Office employee moved the package to the parking lot and the building was evacuated.

The area around the building was closed to the public and the Pueblo Police Department Bomb Squad responded to the scene.

Around 1:45 p.m., Canon City Police reported the situation had been resolved.

According to CCPD, the package, which had no address or other information on it, contained some candy and a t-shirt.