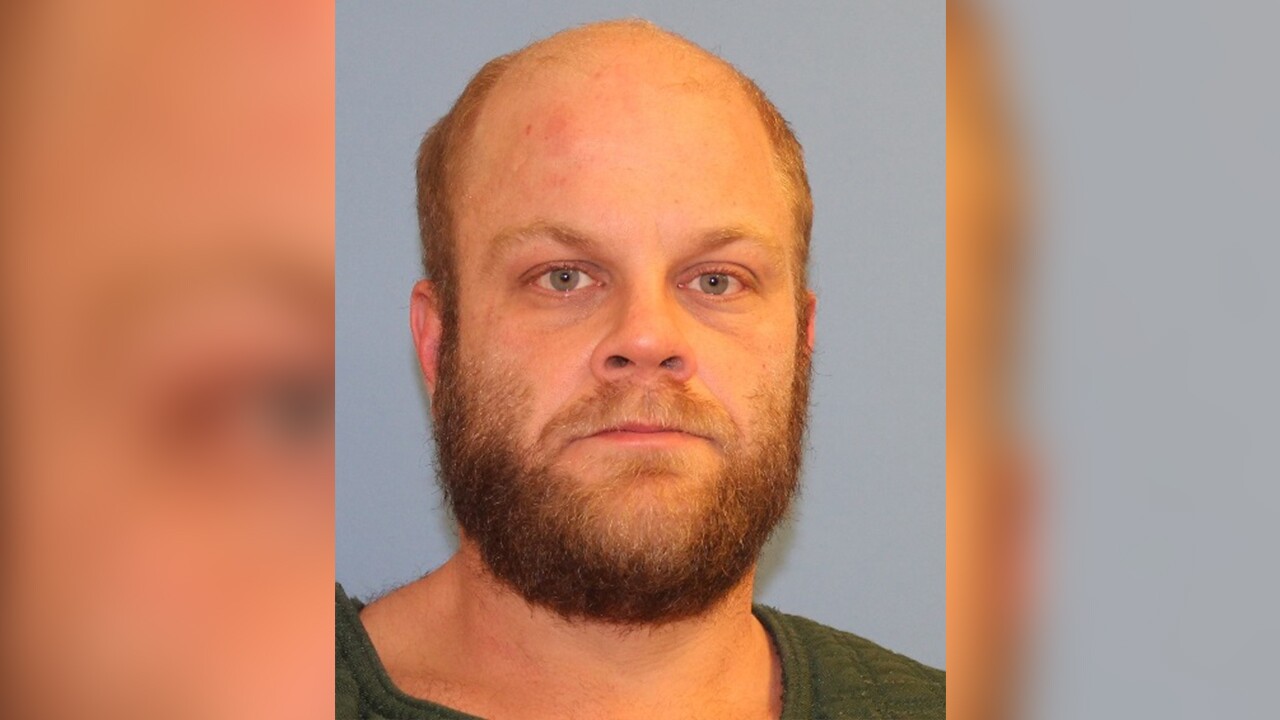 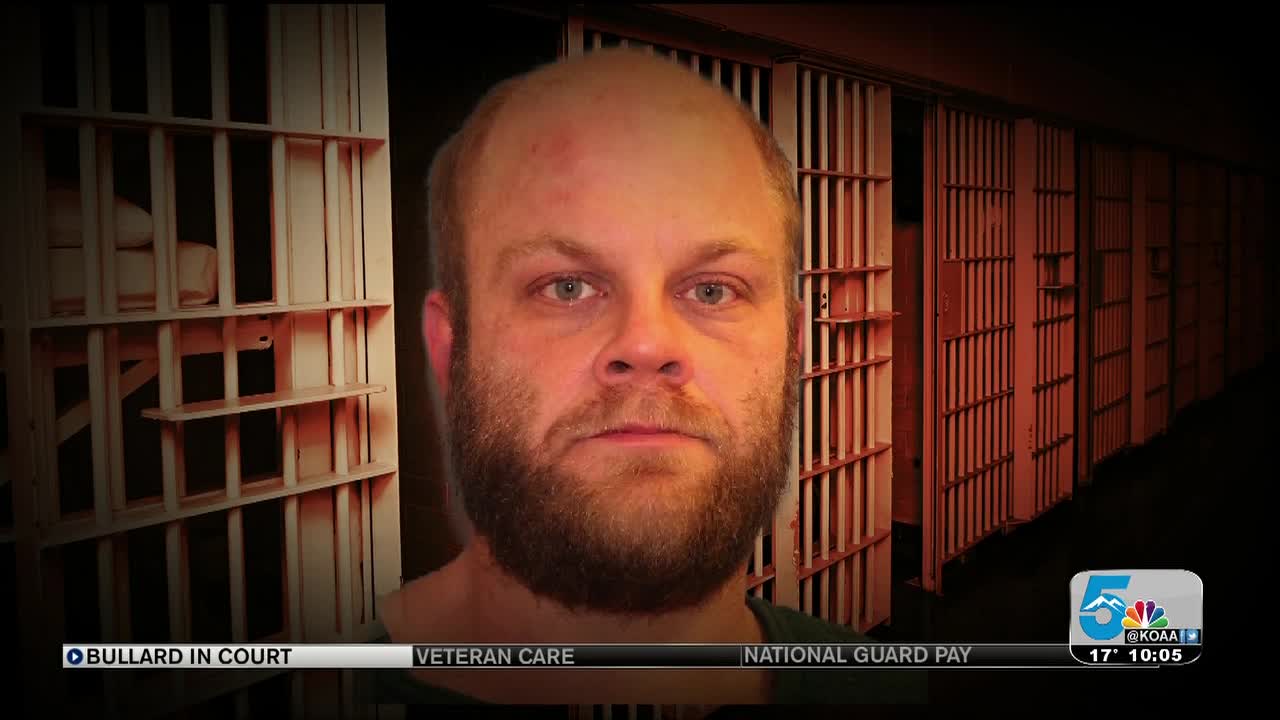 FREMONT COUNTY — Isaac Bullard, the Canon City father who is accused of running over and killing his thee-year-old son made an appearance in a Fremont County court on Tuesday.

Prior to Monday, the 38-year-old was already facing charges of Vehicular Homicide and Child Abuse in connection to his son's death. His appearance Monday was related to several drug charges.

The day after his son was killed, investigators seized dozens of marijuana plants from his home.

He has now been charged with having an illegal grow operation and distributing marijuana.