Bullying is an epidemic, but Colorado doesn't track it 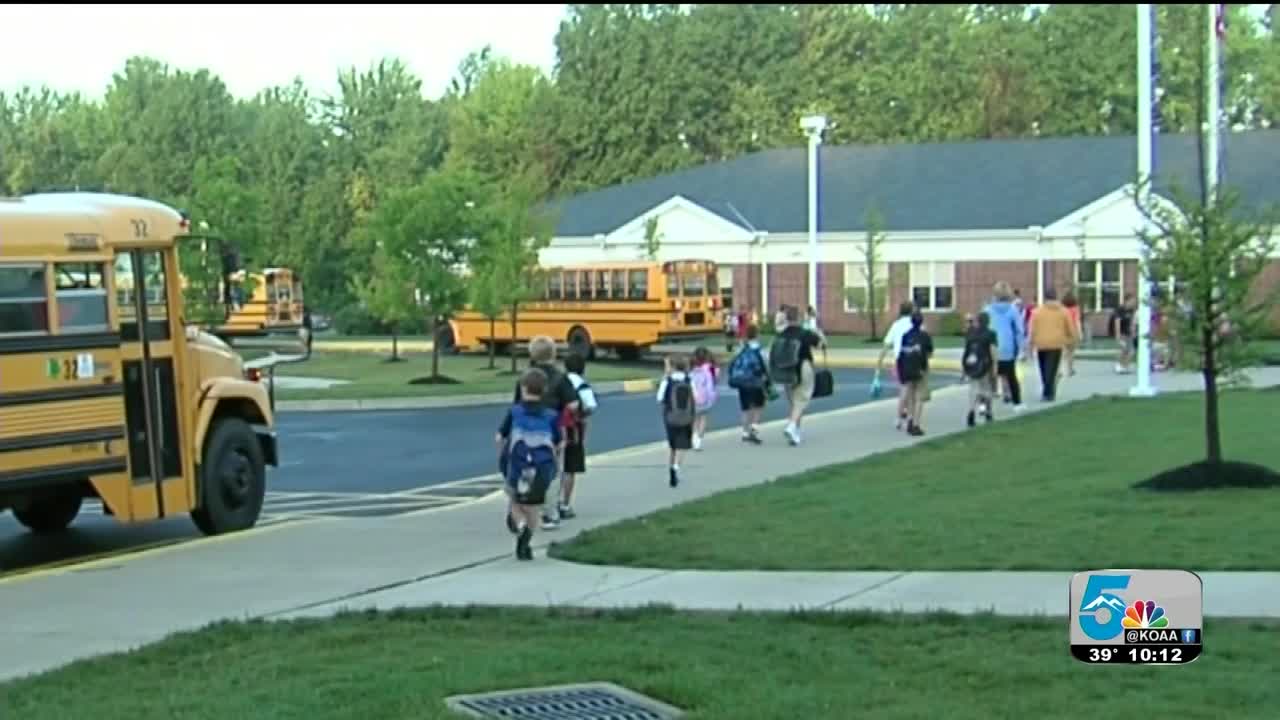 News5 Investigates learned in Colorado through a grant program millions of dollars are going to schools throughout the state to stop the bullying, but the actual number of bullying incidents remain a mystery. 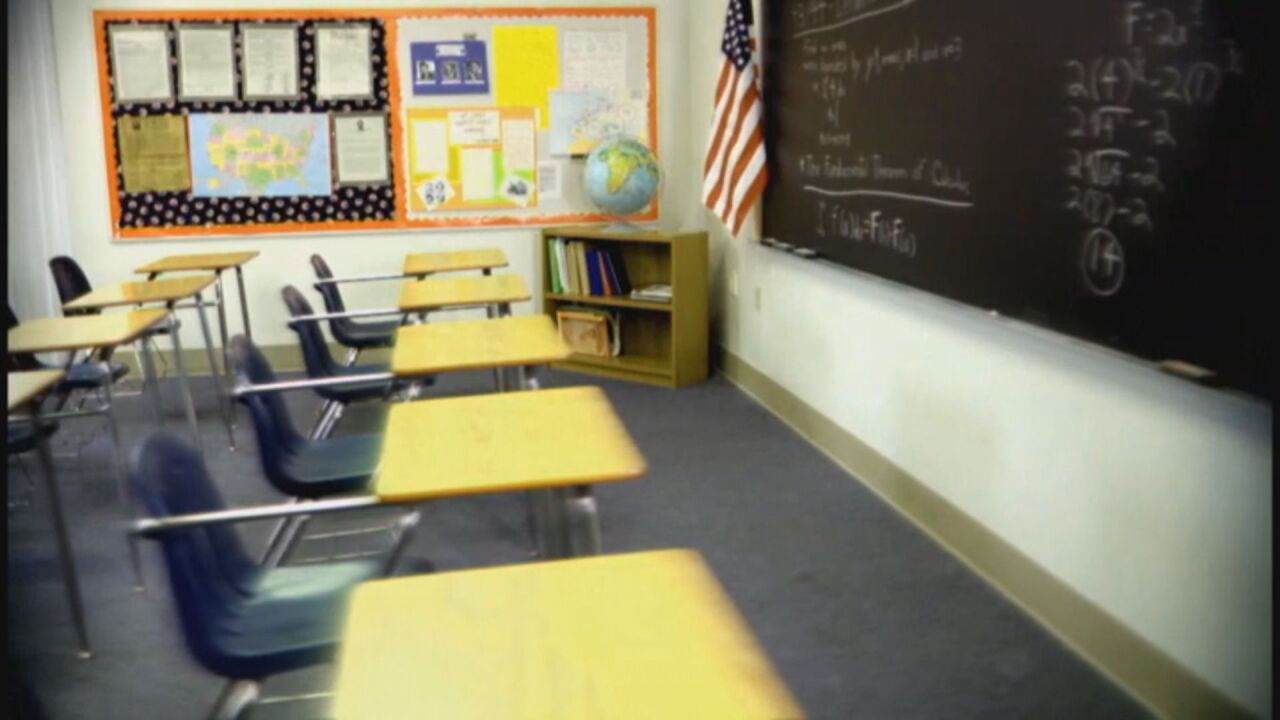 COLORADO — It's a nationwide crisis. Students are being bullied during school and on social media at all hours of the day. News5 Investigates learned in Colorado through a grant program millions of dollars are going to schools throughout the state to stop the bullying, but the actual number of bullying incidents remain a mystery.

In our state, schools don't have to tell us how much bullying is going on. School districts collect and report data to the state on a wide array of performance metrics, graduation rates, test scores, attendance it allows all of us to see which schools are doing well and which need improvement. But statewide numbers on bullying at this point don't exist.

“He went through the chain of command at the school like you’re supposed to and they're going no, just ignore the kid. Well, you can't just ignore something. It doesn't go away," said Rudnik. "He finally went to his peer counselors and told them hey you know, I'm going to hurt myself because I can't handle the bullying anymore.”

For Rudnik this news was terrifying.

"A nightmare, not just for my son, but for my entire family and it's emotional and it still hurts,” Rudnik said with tears in his eyes.

B.J. left school for a few days and got help, but his dad says when he returned to school students began to realize how prevalent bullying had become.

"He says you know what I had a lot of people come up and say B.J. are you okay? Is everything okay? We're here if you need us. We'll talk. And that I think really scared the kids into what was going on and now they have a better sense of this is actually happening this isn't just some hearsay thing this is actually going on,” said Rudnik.

Now B.J. is breaking his silence about the impact bullying had on his life.

"I was dealing with this pain and this suffering and I just wanted it to end and I'm hoping that I'm showing people that I'm not afraid to get on a TV and talk about this,” said B.J.

He hopes his choice to speak up about his struggles will inspire other students in Colorado to do the same.

“I've walked the walk and now I’ve talked it. And now I'm showing you that you can make a difference in your life. You can stop the bullying. You can step up and if you have to make the call. You have that right. You have that choice.You have a phone. You can use it," said B.J.

So when a student does speak up about bullying, how does the state track it? To find out, News5 went to Denver and sat down with Adam Collins from the Colorado Department of Education.

Collins says Colorado does spend more money than any other state on anti-bullying through a grant program helping 109 Colorado schools, but the need is still greater than the dollar amount. Some schools had to be denied.

“If we want everybody we would have needed twice as much money to be able to do that,” said Collins.

News5 Investigates learned by law, at least 27 states require schools to track and report the number of bullying incidents to their top education agency. News5 Investigates discovered Colorado is not one of them.

“So if it was something that we were required to collect then we would know across the entire state the rate of bullying that's going on and so that could be information that we currently don't have,” said Collins.

In addition to the challenges with bullying Colorado schools are also dealing with startling numbers when it comes to teen suicides. According to the United Health Foundation Colorado had the highest increase in teen suicides in the U.S. since 2016. With an increase of 58%.

"What we're seeing is this has a tremendous effect on the fragile growing brain of a child," said Ziegler.

"It's a nightmare, for any parent," said Latoshia Harris, Ashawnty's mother.

In Aurora, the parents of Ashawnty Davis were heartbroken after their daughter took her own life back in 2017. They say as a direct result of bullying. She was just 10 years old...

State lawmakers passed legislation that requires the Colorado Department of Education to provide a model of best practices for schools to address bullying, but back in Cañon City Kevin and B.J. are asking state leaders to do more, so we all can see exactly what the numbers show when it comes to bullying.

“The way I see it, if they can track numbers on kids tests on the reading level the math level there their whole educational level why can't we set a platform for the same thing?," said Rudnik.

The Colorado Department of Education tells News5 the decision to require schools to track and report bullying would have to come in the form of a policy change from the State Board of Education and state lawmakers.

If this is something you believe could make a difference for students in Colorado and you would like to see lawmakers take action We've provided links below to help you locate your local representitive and make your voices heard.