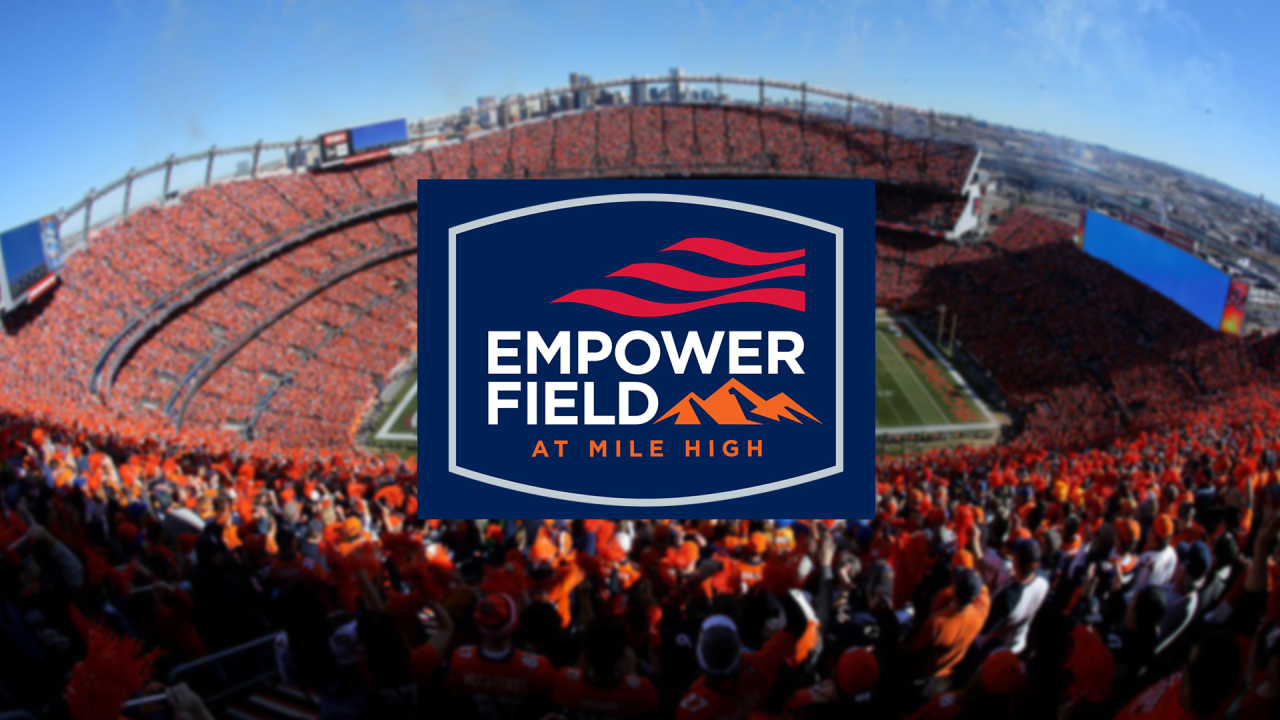 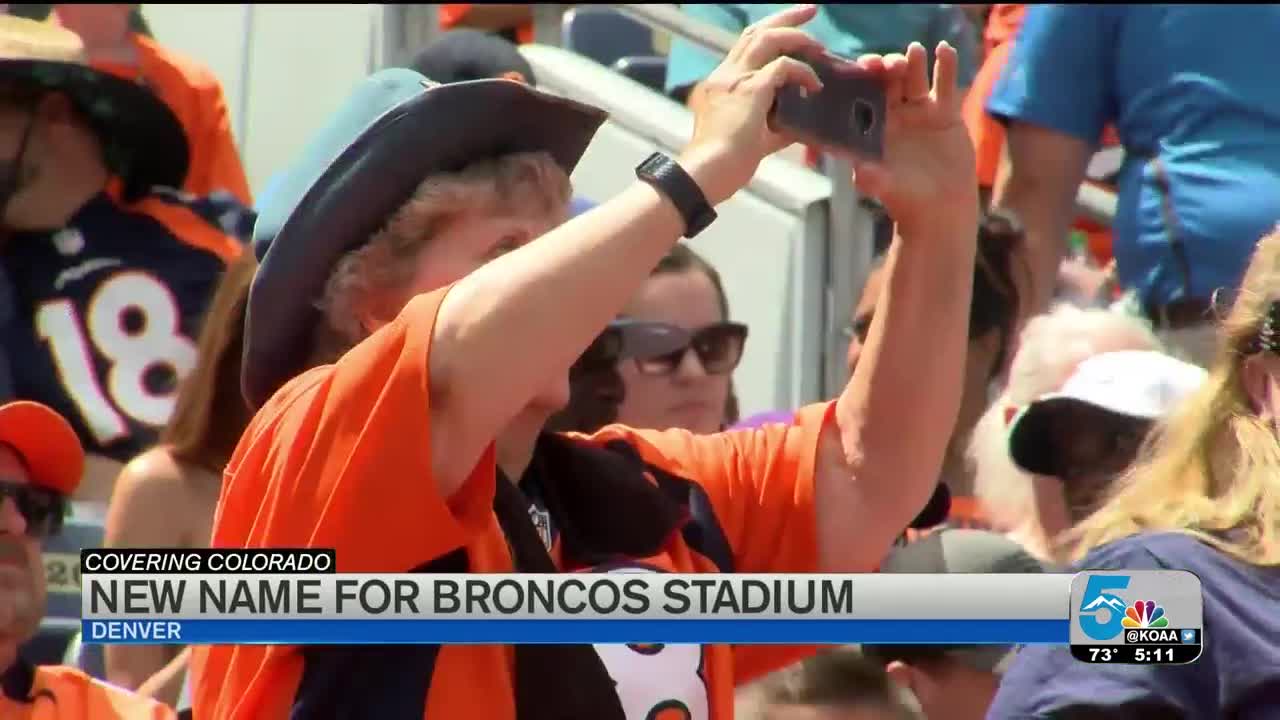 DENVER — The Denver Broncos announced Wednesday that they have agreed to sell the naming rights for Mile High Stadium to Empower Retirement.

This move gives the the team a new corporate sponsor following the liquidation of Sports Authority three years ago.

According to NBC news partners, the 21-year-deal is pending approval by the Metropolitan Football Stadium District and would rename the stadium Empower Field at Mile High through 2039.

Empower Retirement is based in the Denver metropolitan area and is the second-largest retirement plan provider in the country. The company has been a sponsor of the Broncos since 2015.

"Empower was born in Colorado but our associates serve working Americans across the entire nation — many of whom follow the NFL. This agreement gives us the chance to show support for this beloved hometown team and our vibrant local community, " Empower Retirement CEO Edmund F. Murphy III said in a statement announcing the deal.

"Empower is a thriving — and growing — hometown company that has been a valued team partner since our Super Bowl season in 2015," Broncos President and CEO Joe Ellis said. "We've enjoyed a genuine working relationship with Empower for a number of years because they are simply great at what they do."

The Broncos will take the field at Empower Field at Mile High for the first time on Sunday, Sept. 15th when they play the Chicago Bears.