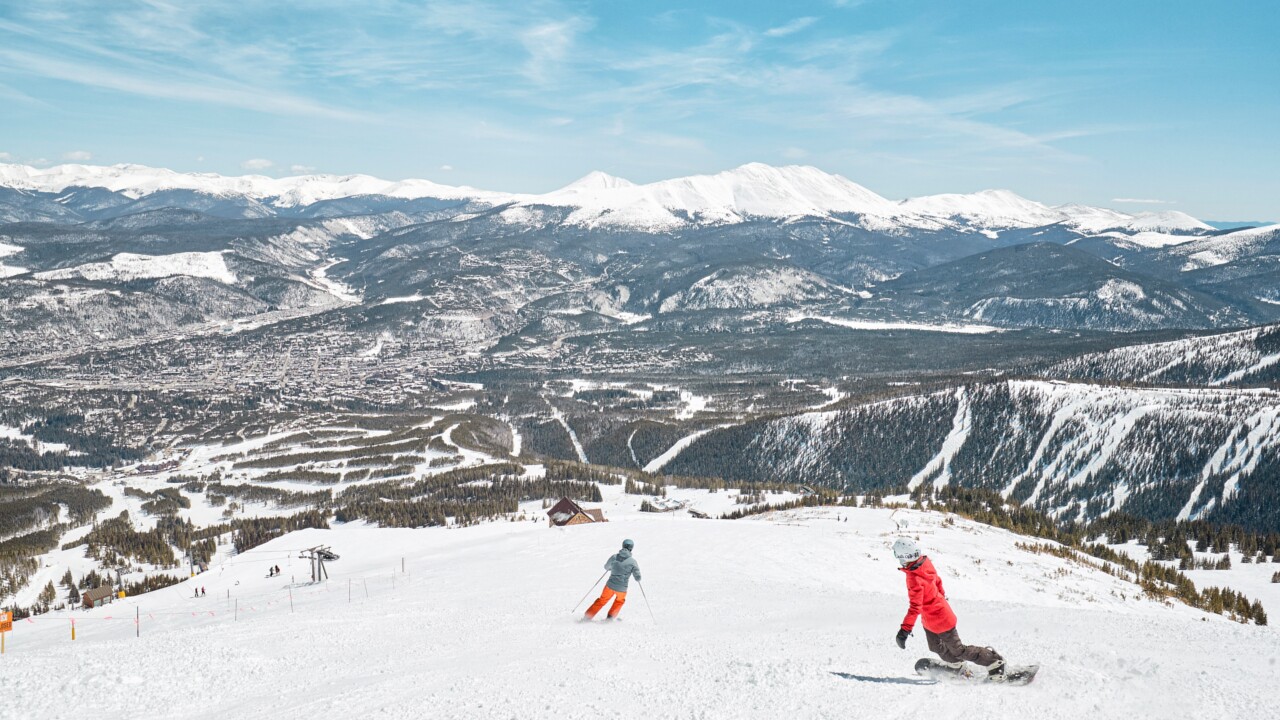 BRECKENRIDGE (AP) — A ski resort in central Colorado has become the first in the state to surpass 300 inches (7.6 meters) of snowfall for the season.

Breckenridge Ski Resort reported 311 inches (7.9 meters) of snow for the 2019-2020 season as of Monday after receiving more than a foot of snow throughout the day Sunday, Summit Daily News reported.

“I would say this is definitely pretty early for us to surpass that 300-inch mark because our annual average is about 350 inches. We’re on track for above average snowfall, and March can be one of our snowiest months,” Breckenridge spokeswoman Sara Lococo said.

Breckenridge has broken its February snowfall record with 87 inches (2.2 meters).

Breckenridge and Steamboat Resort has been in a race to reach the 300-inch milestone, officials said. Snow on Sunday put Breckenridge over the top, while Steamboat fell short, recording 296 inches (7.5 meters) by Monday.

Steamboat spokeswoman Loryn Duke said it’s the resort’s ninth snowiest February on record. “The forecast looks light for this week, but it is supposed to snow, and every inch counts,” Duke said.

The National Weather Service has predicted snow will continue in Summit County through Tuesday, with another chance of snow Thursday. Only an inch or two of accumulation is expected, agency meteorologist Todd Dankers said.