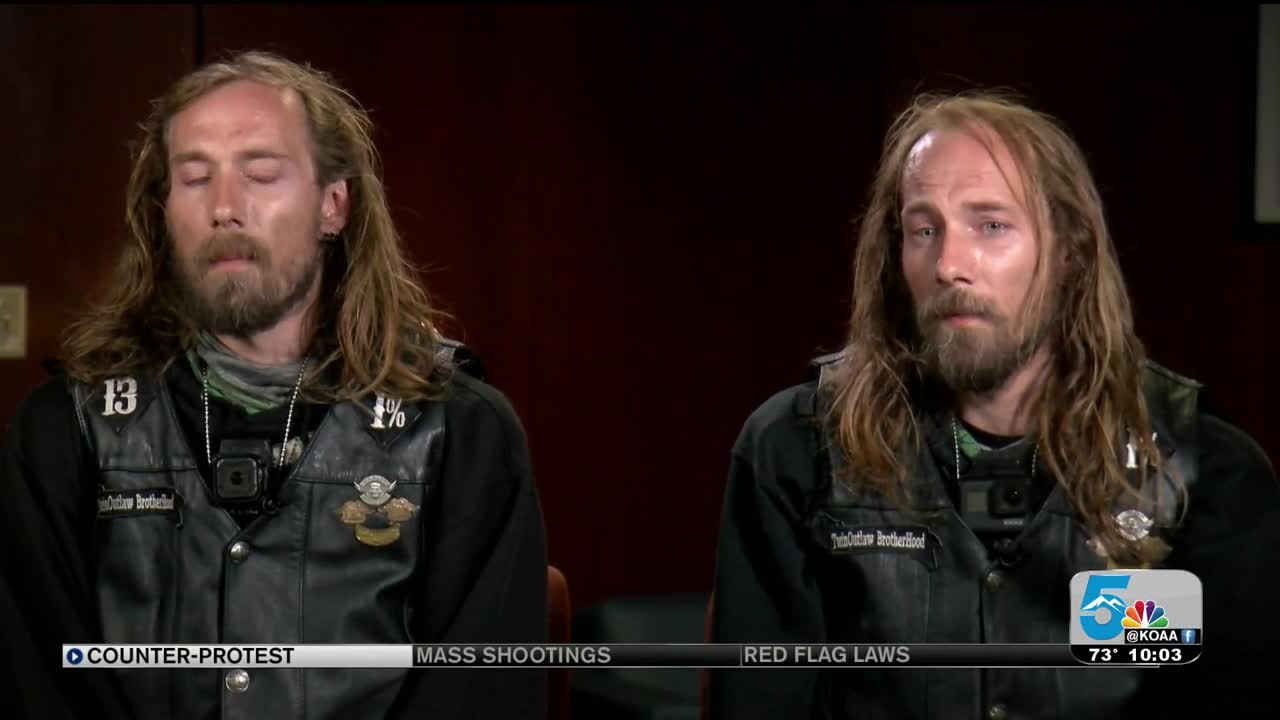 Justin and Dustin Brooks are sharing their side of the story on what happened at the protest in downtown Colorado Springs Monday. 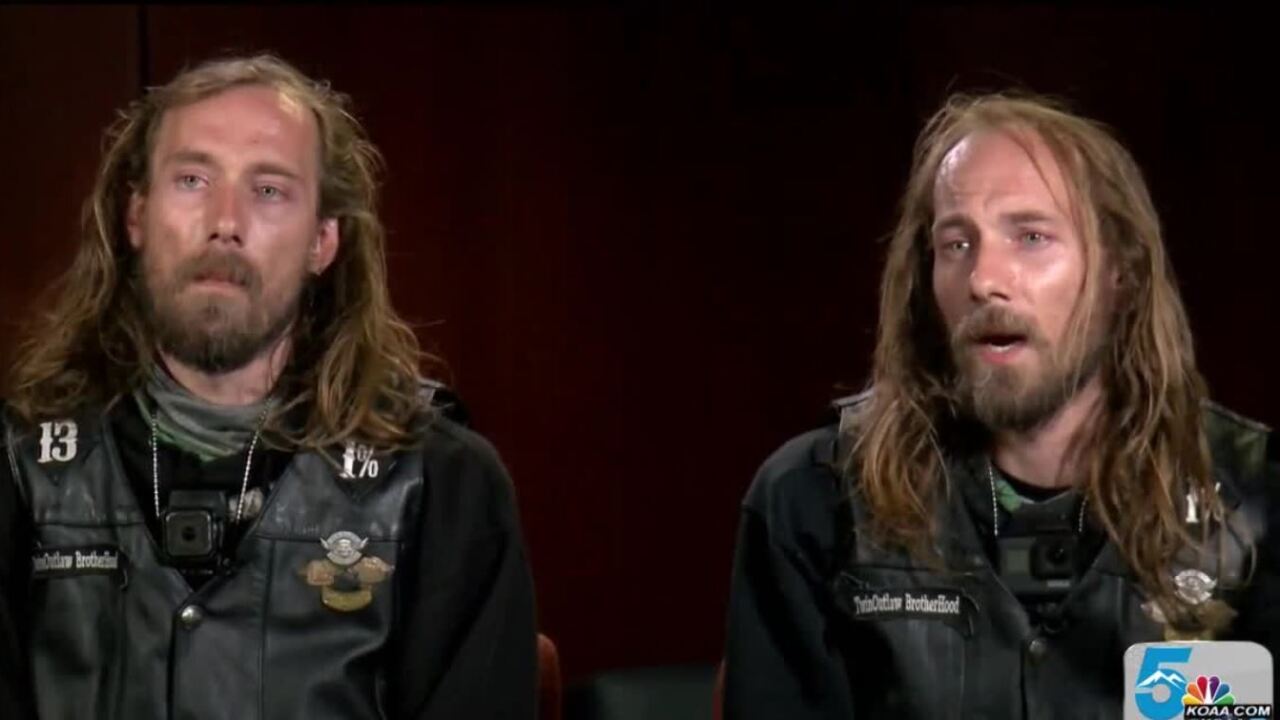 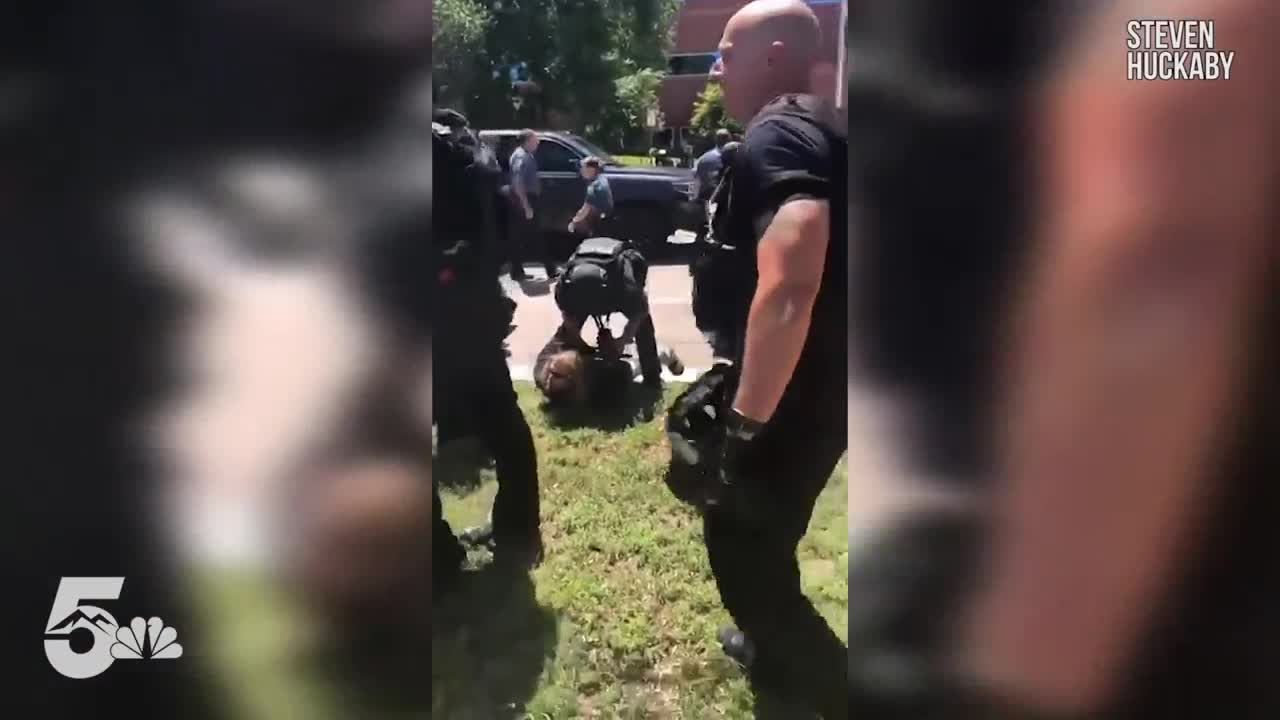 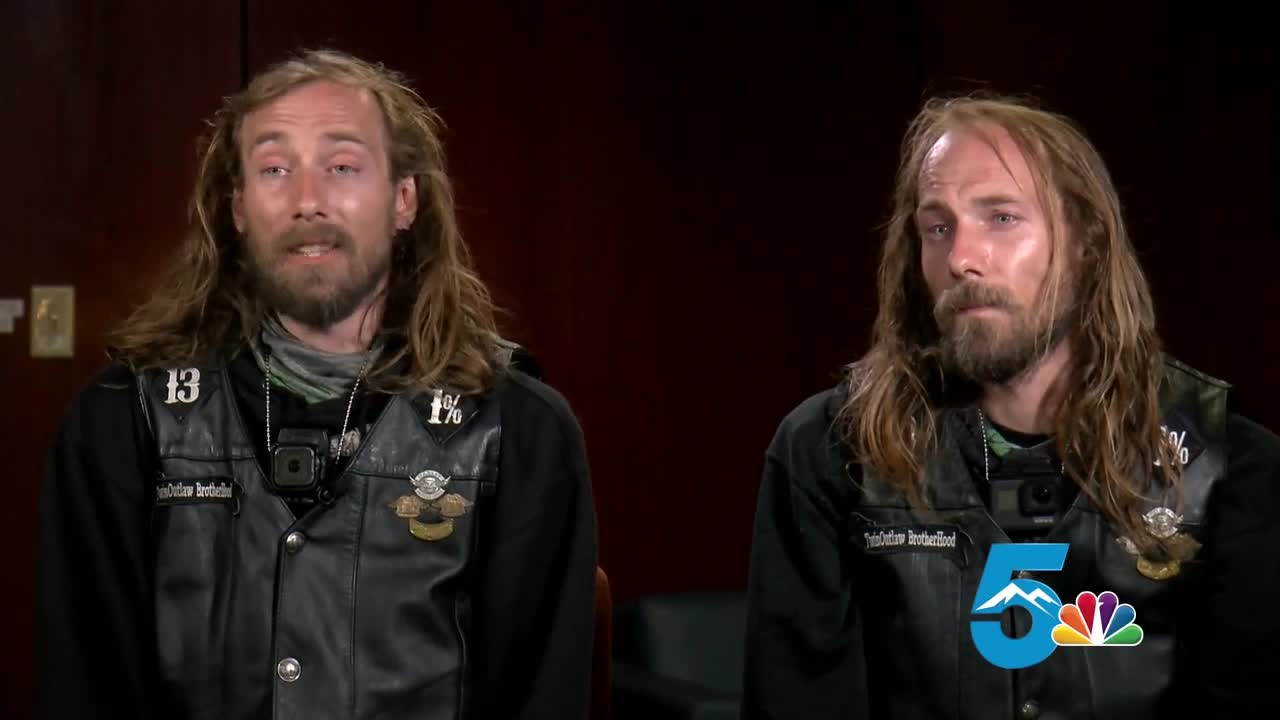 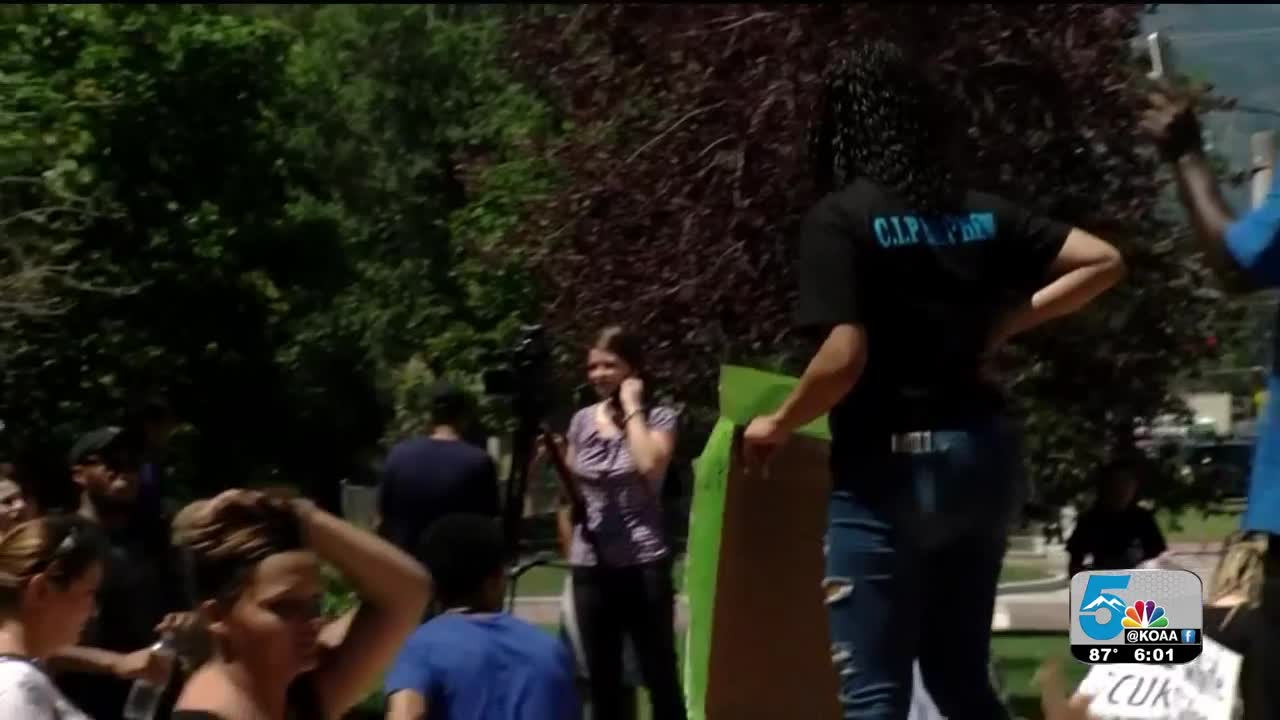 COLORADO SPRINGS — The two bounty hunters involved in a fight and arrested after they showed up at a protest in downtown Colorado Springs on Monday, sat down and spoke exclusively with News5 Monday night about what happened.

Justin and Dustin Brooks are twin brothers. They explained that they showed up at the protest to voice their support of law enforcement and to say that "All Lives Matter." The brother's say they did not show up looking for a fight, but that's exactly what they got.

The two say they saw the protest on social media and decided to show up on their motorcycles to voice their opinions.

"As soon as we got off the bike we went over straight to the crowd and we heard chanting of 'Black Lives Matter'. We then said 'All Lives Matter' and within two or three seconds we were run up on really, really fast," explains Justin Brooks.

The twins are seen on video backing up as the protesters spread out into the street. The brothers say they were assaulted and that's when they pulled out their weapons. Officers arrived within a couple minutes, with their own weapons drawn. The brothers were ordered down on the ground and handcuffed as officers kept the crowd back.

As that was happening, at least one protester angrily pushed over the brothers' motorcycles.

The brothers were promptly arrested by Colorado Springs police. "Yes, we did get charged with disorderly conduct, but they have to do what they have to do and it's their job," says Dustin Brooks." In videos posted on social media someone in the crowd can be heard yelling at police to "shoot these (expletive)-ers"

Both men say they plan to fight the charges and that they've received numerous death threats in wake of the incident.

A release from the Colorado Springs Police Department points out people taking part in the protest were doing so peacefully, with officers on standby "to ensure a safe space for protestors to exercise their first amendment rights."

It states the Brooks brothers "arrived on motorcycles wearing bulletproof vests, handcuffs, bail bonds badges, and handguns." At some point during the disturbance, one of the brothers was reportedly struck by a protester before they drew their handguns from holsters.

As of Monday afternoon, the brothers are the only people charged in this incident.