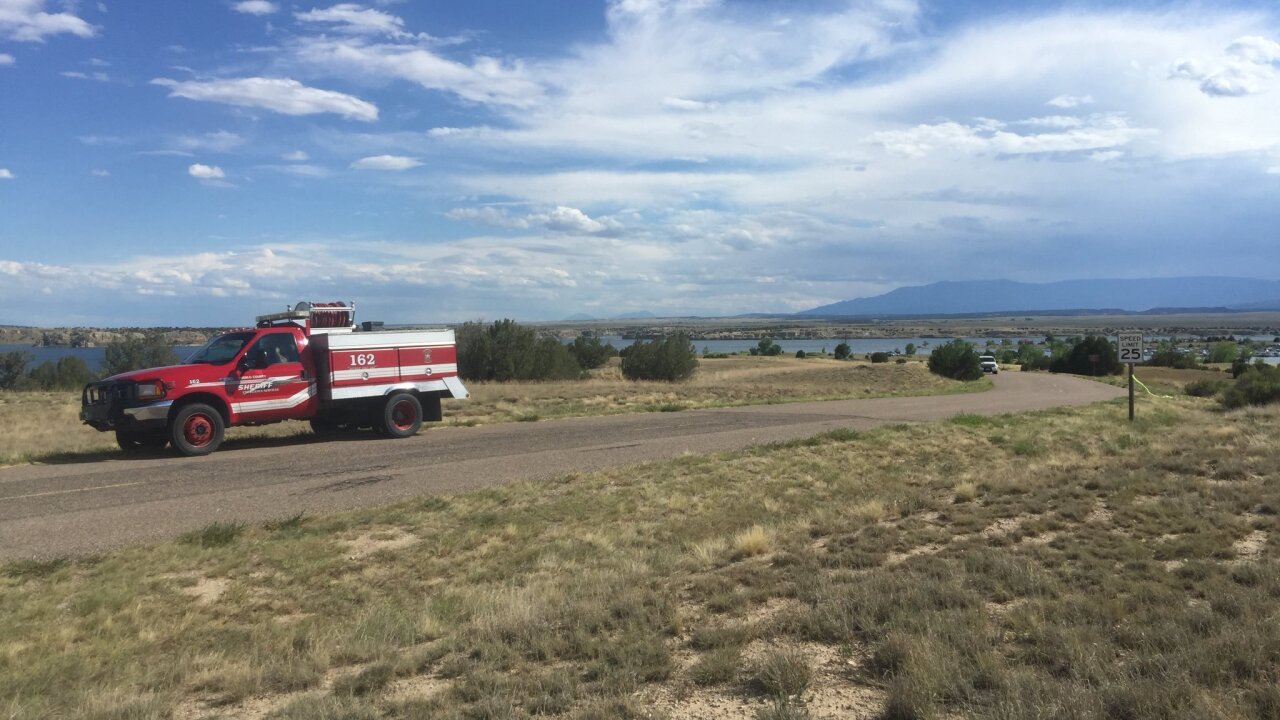 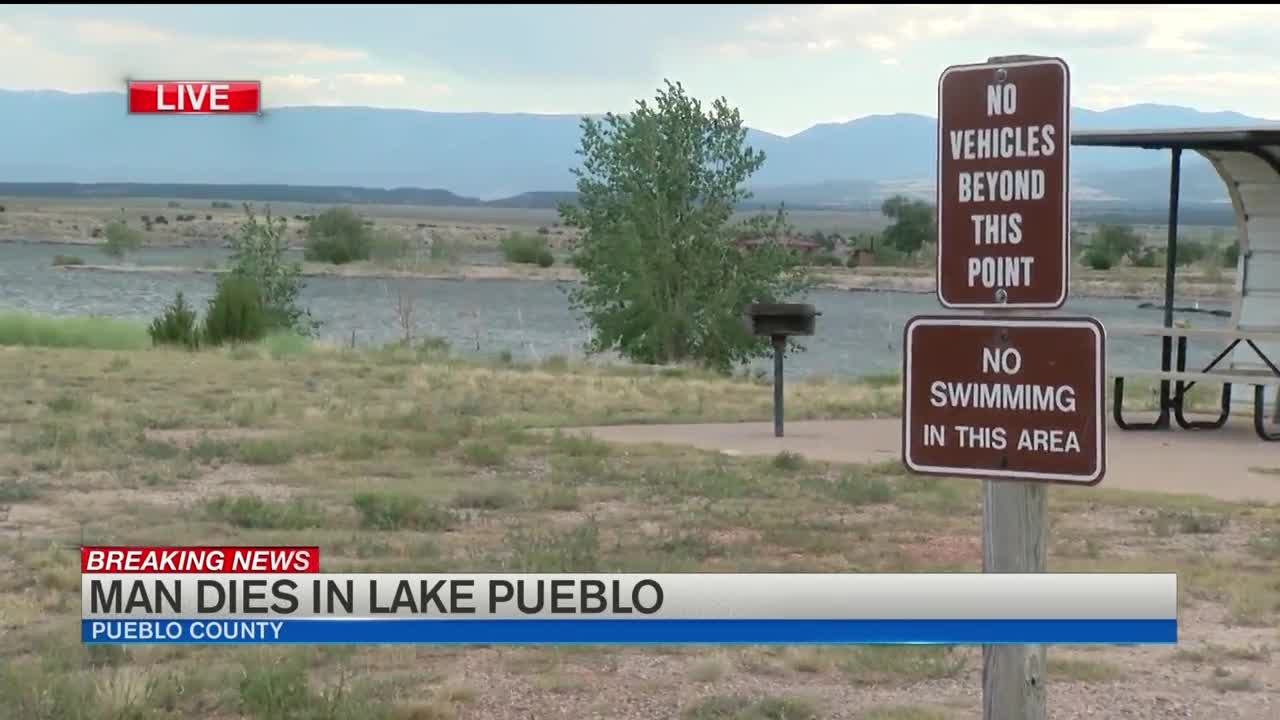 According to Parks and Wildlife, witnesses said they saw a man swimming who then went under the water and did not come up. He was apparently trying to swim from the shore to the marina.

Multiple agencies responded to the scene to assist, including Parks and Wildlife, Pueblo West Fire, and the Pueblo County Sheriff's Office.

The Pueblo County Coroner will release the man's identity and the official cause of death at a later date.