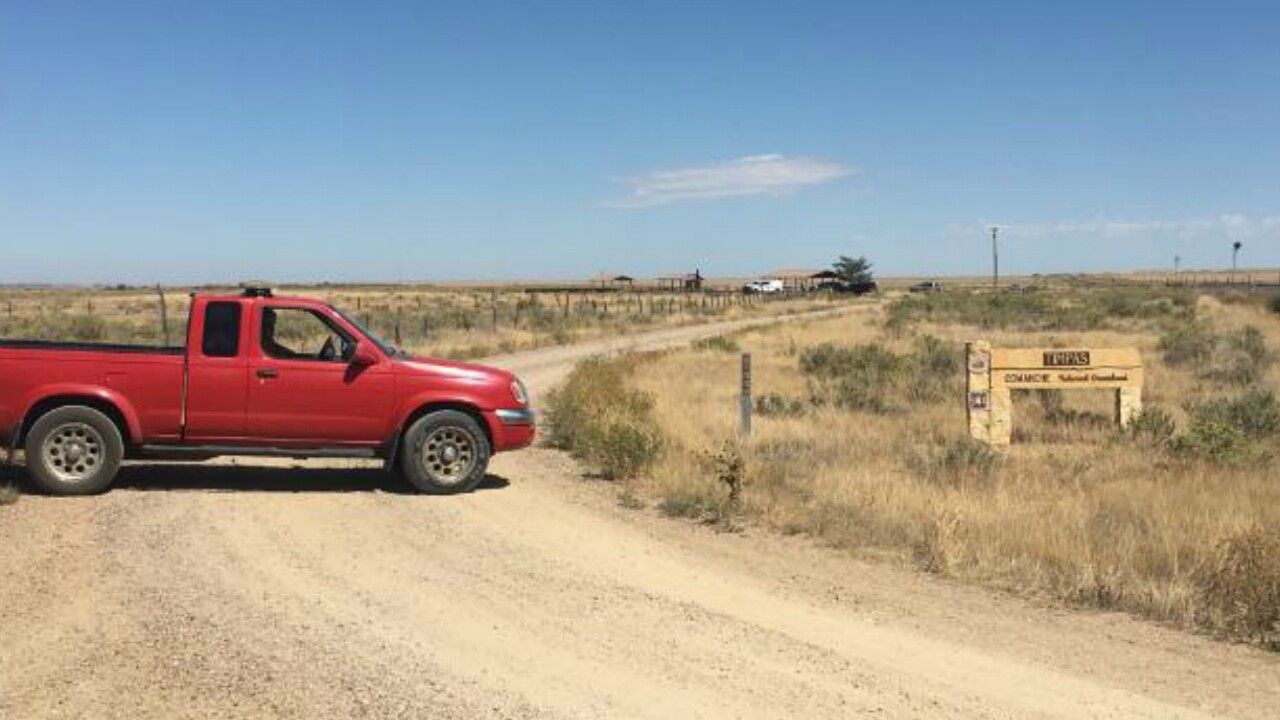 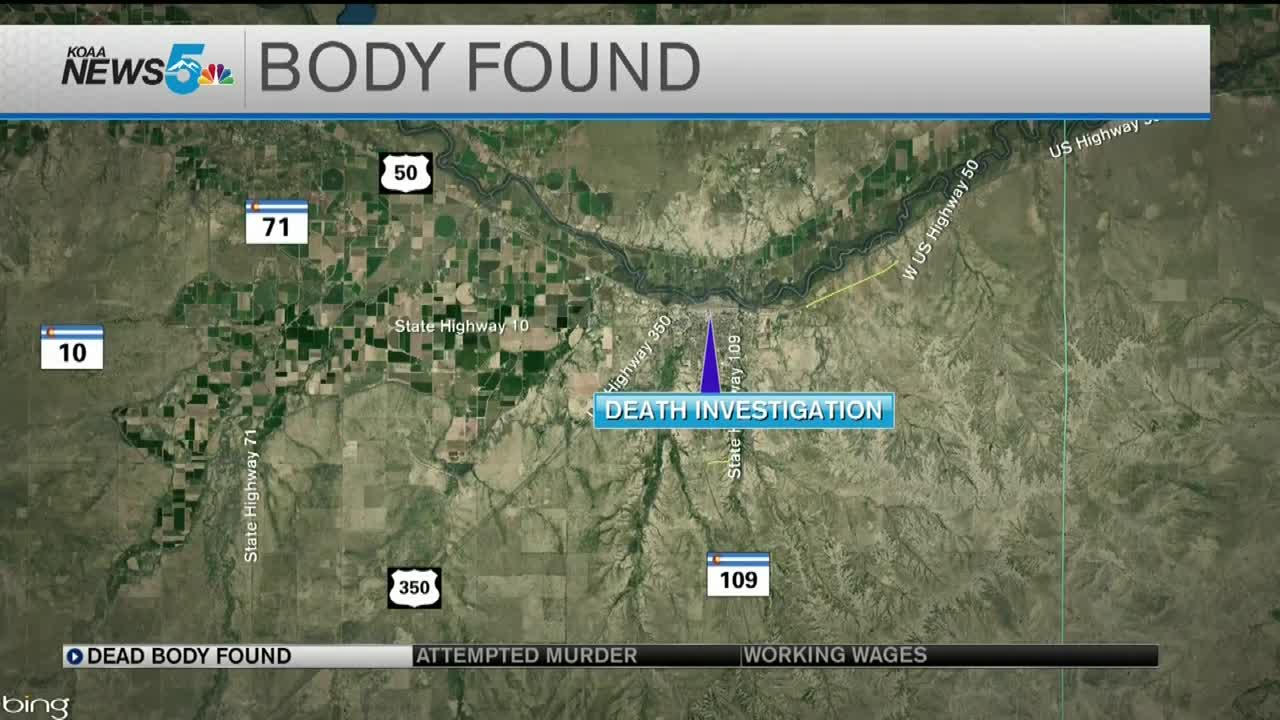 OTERO COUNTY — The Otero County Sheriff's Office is investigating the discovery of a body found inside a burning car north of Timpas, Colorado.

Deputies were called out to the burning car at the Timpas picnic area early Thursday morning. Firefighters from Rocky Ford put out the fire on arrival, but noticed there was a body inside the car.

There is no information if the person died in the fire or before the fire. The identity of the person will not be released until an autopsy is complete and next of kin notified.

News5's Colette Bordelon is at the scene. She'll have more in a report on News 5 at 5 p.m.