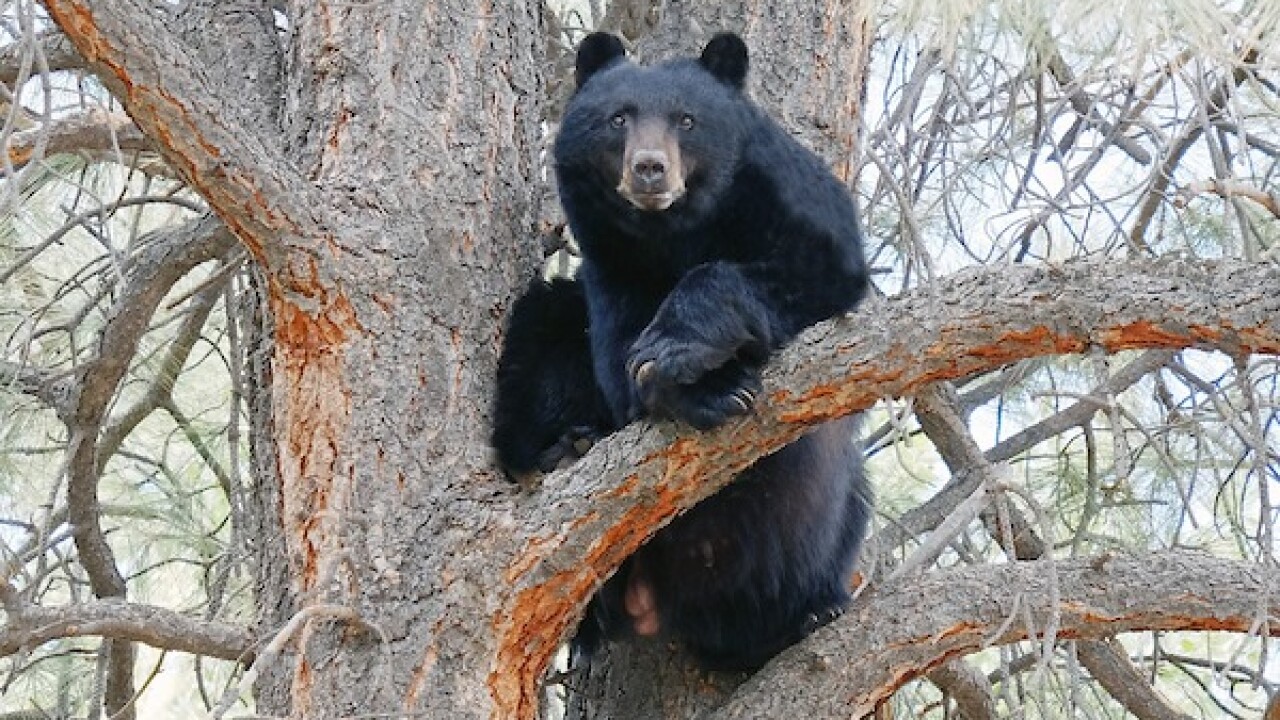 ASPEN — Colorado Parks and Wildlife announced Friday that officials have trapped and killed the bear involved in an attack last weekend on a restaurant manager in Aspen.

CPW said wildlife officers located the bear in town limits the day after the attack. DNA test results confirmed it was the same bear that bit the man after he tried to haze it out of the restaurant's dumpster. A necropsy revealed the male bear weigh about 400 pounds, was healthy, and did not have rabies, according to CPW.

The day after the attack, officers received a report of a large bear that matched the description of the one they were looking for. They tracked that bear to a second-story balcony of a business near where the attack occurred and were able to dart it.

CPW Officer Matt Yamashita said that because the bear was so large, had attacked a person, and continued to roam in town limits, it was "clearly a serious threat to people."

"A bear this size and unafraid of humans could have easily killed a person with little effort," said Yamashita. "It's unfortunate this bear had to die for this reason, especially when you consider it was totally preventable. Based on our experience, there was no chance this bear could be rehabilitated after it bit a person."

According to CPW, wildlife officers say that for every call they receive, there may be up to two or three incidents each night that go unreported.

CPW said that despite high levels of bear activity so far this year, they are just getting started. As the seasons change, bears are entering a state of hyperphagia, which is an instinctive, metabolic change that results in a nearly constant feeding frenzy to prepare for hibernation.

"For some bears, natural foods may not be enough so they will come into human-populated areas in search of an easy meal," said Yamashita. "If bears have easy access to food, they will keep coming back, and that puts people at significant risk.

Get Rid of Attractants