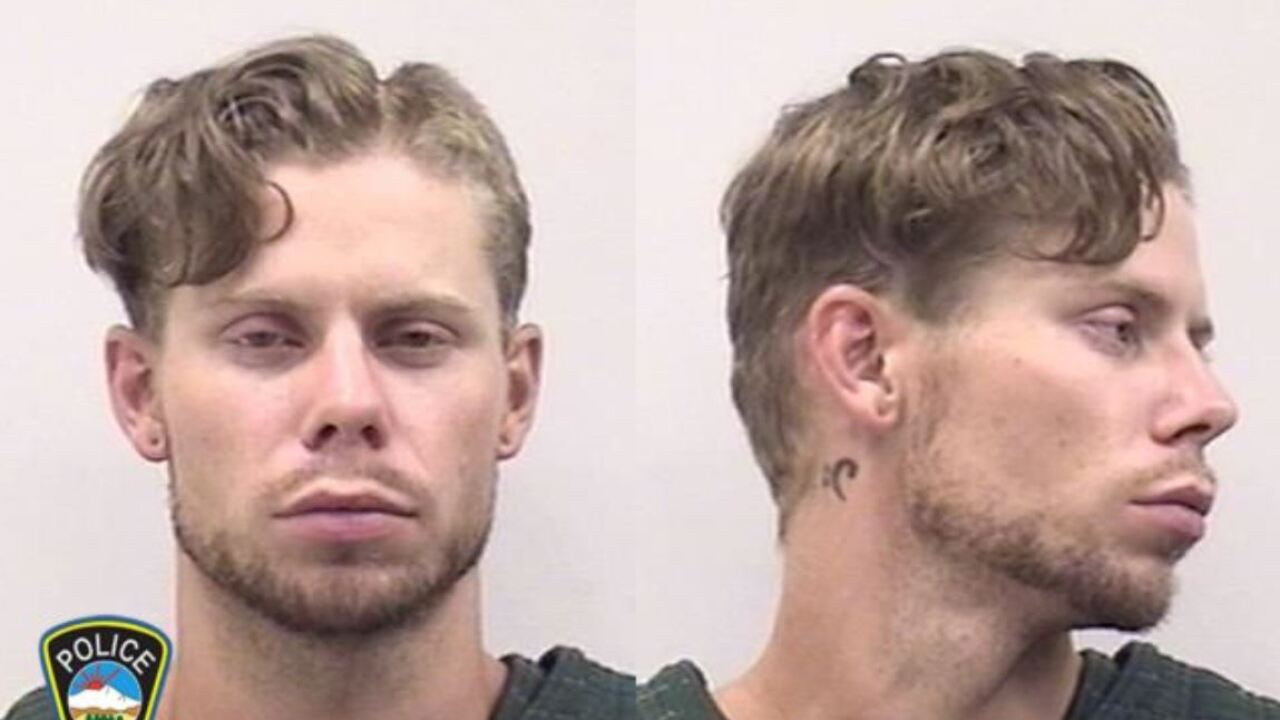 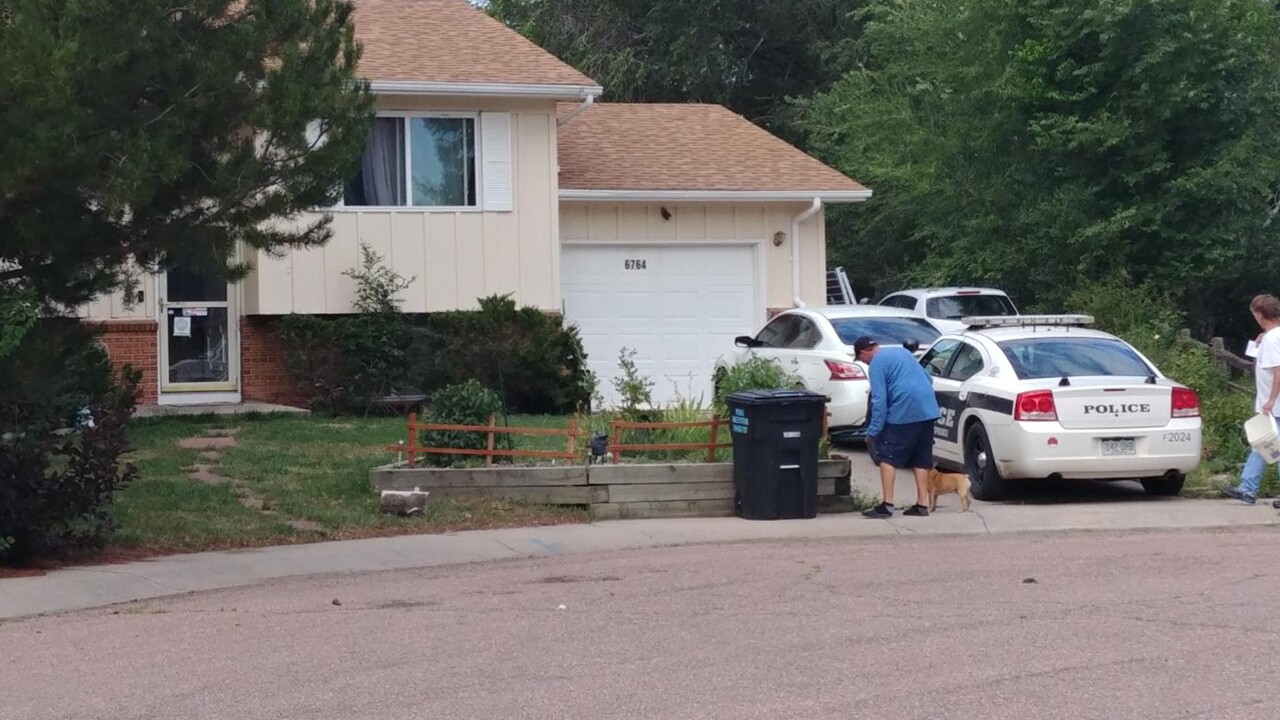 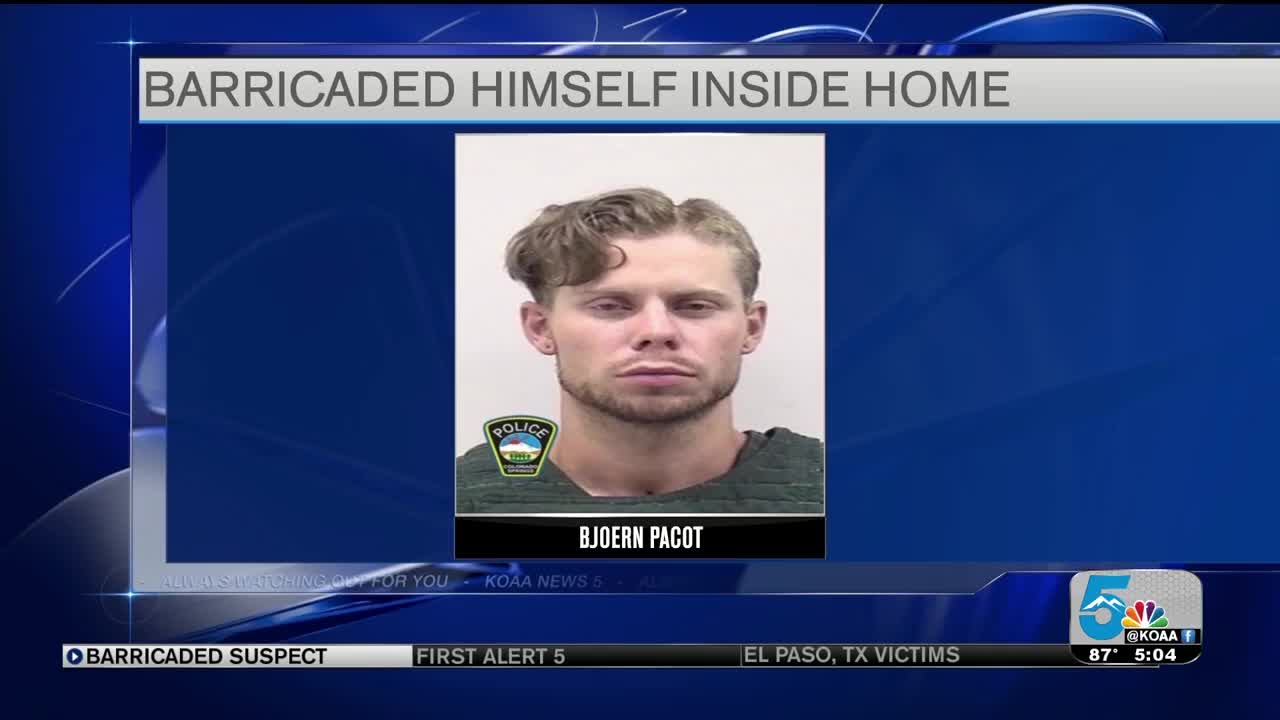 SECURITY-WIDEFIELD — The El Paso County Sheriff's Office tweeted that a suspect that prompted a brief standoff in Security-Widefield Monday morning is in custody.

Neighbors were asked to shelter in place as a precaution, but authorities arrested the suspect without firing shots. No one was injured.