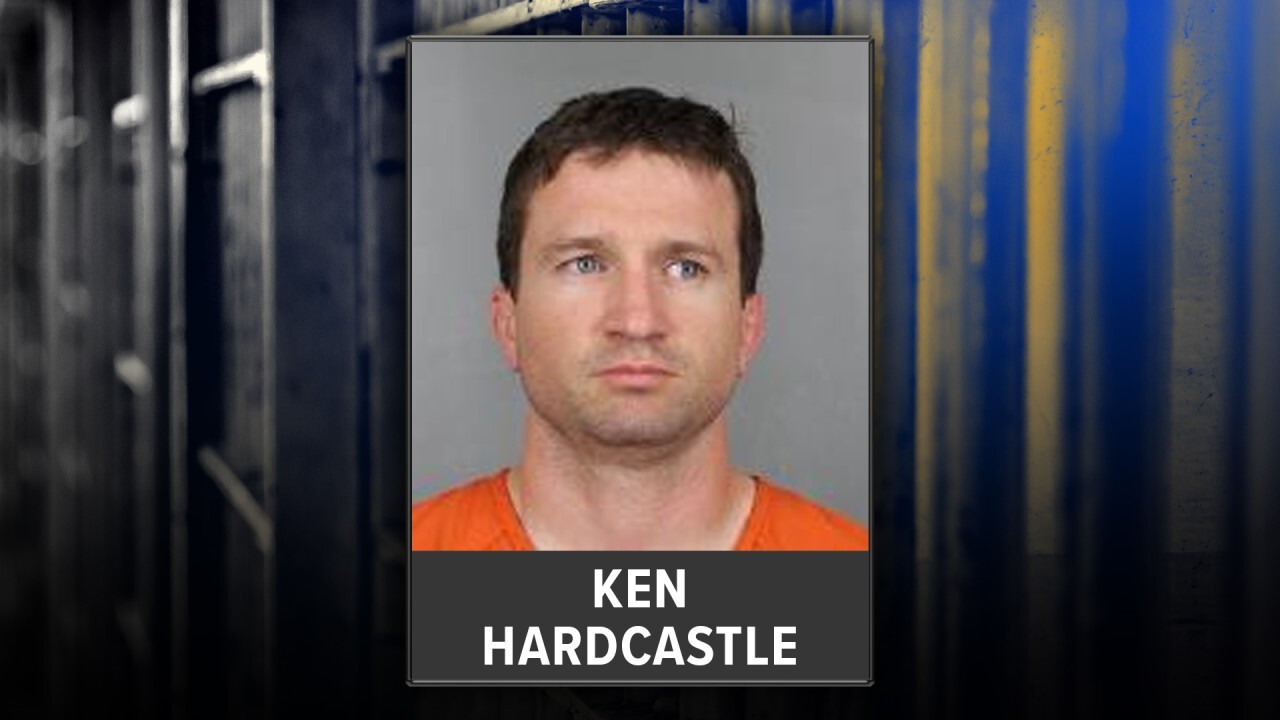 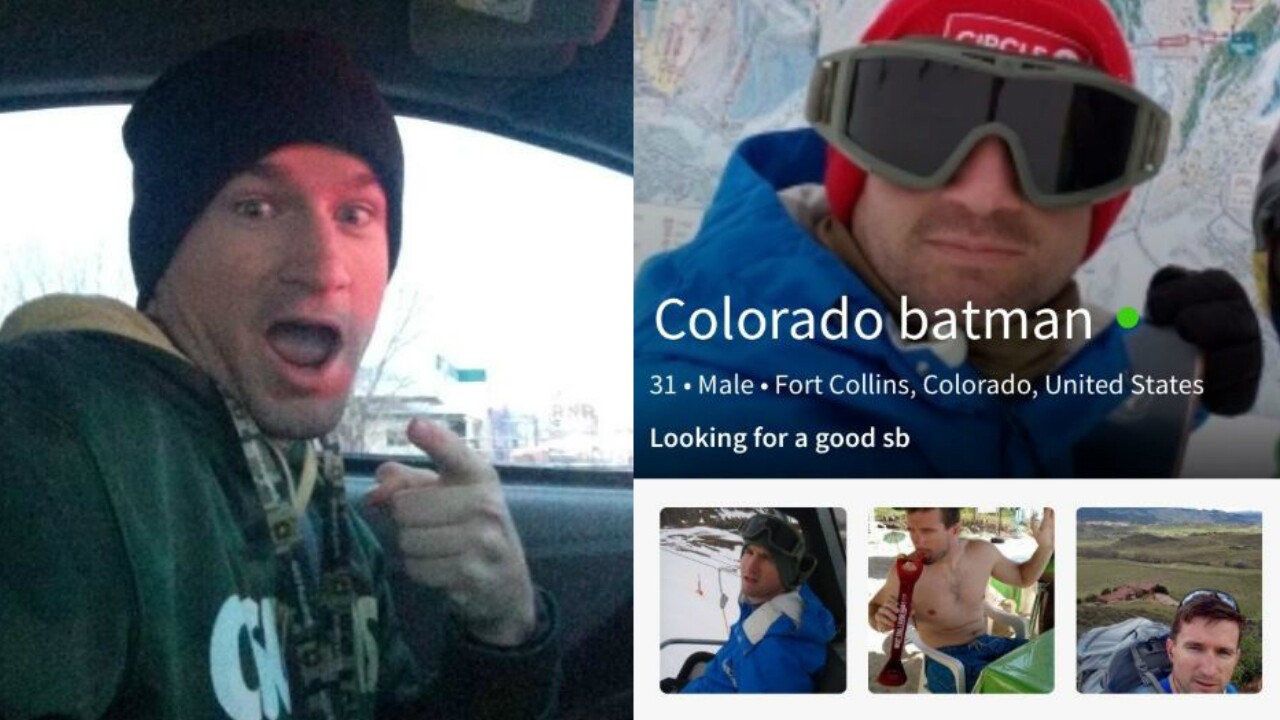 ARAPAHOE COUNTY — An active duty U.S. Army recruiter has been arrested and is under investigation of soliciting girls as young as 10 years old for sex.

The Arapahoe County Sheriff’s Office said investigators learned from a 16-year-old girl that Ken Hardcastle, 31, had been trying to get naked pictures of her and her friends, some who were around 10 years old.

The teenager worked with authorities to gather more evidence. During the investigation, authorities learned that Hardcastle went by the nickname “Colorado batman” on www.Seeking.com and posted his pictures on multiple social media sites.

Hardcastle was charged with internet sexual exploitation of a child and internet luring. With the help of the Loveland Police Department, the Arapahoe County Sheriff’s Office served a search warrant Monday morning.

Hardcastle was arrested Tuesday morning. Deputies are worried there may be other victims are asking that anyone who may have had contact with Hardcastle to give them a call at 720-874-8477.