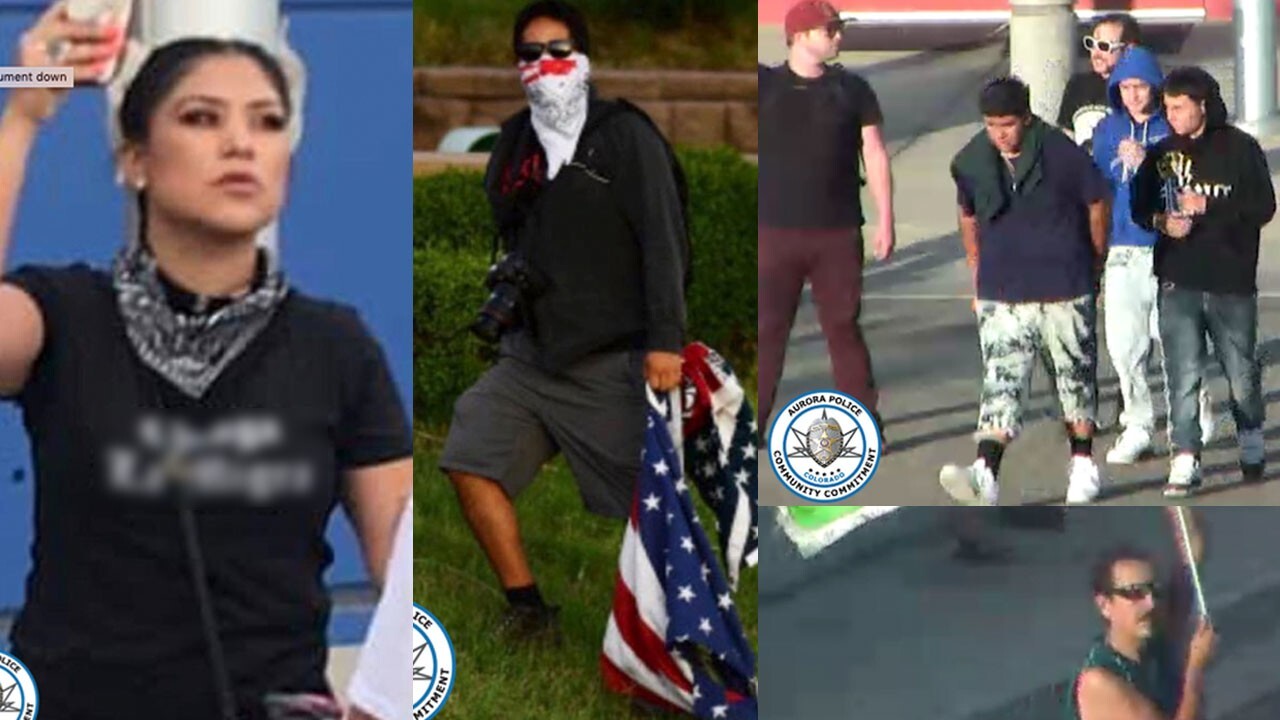 Aurora Police are looking for these suspects in connection to vandalism during a protest at the ICE facility. 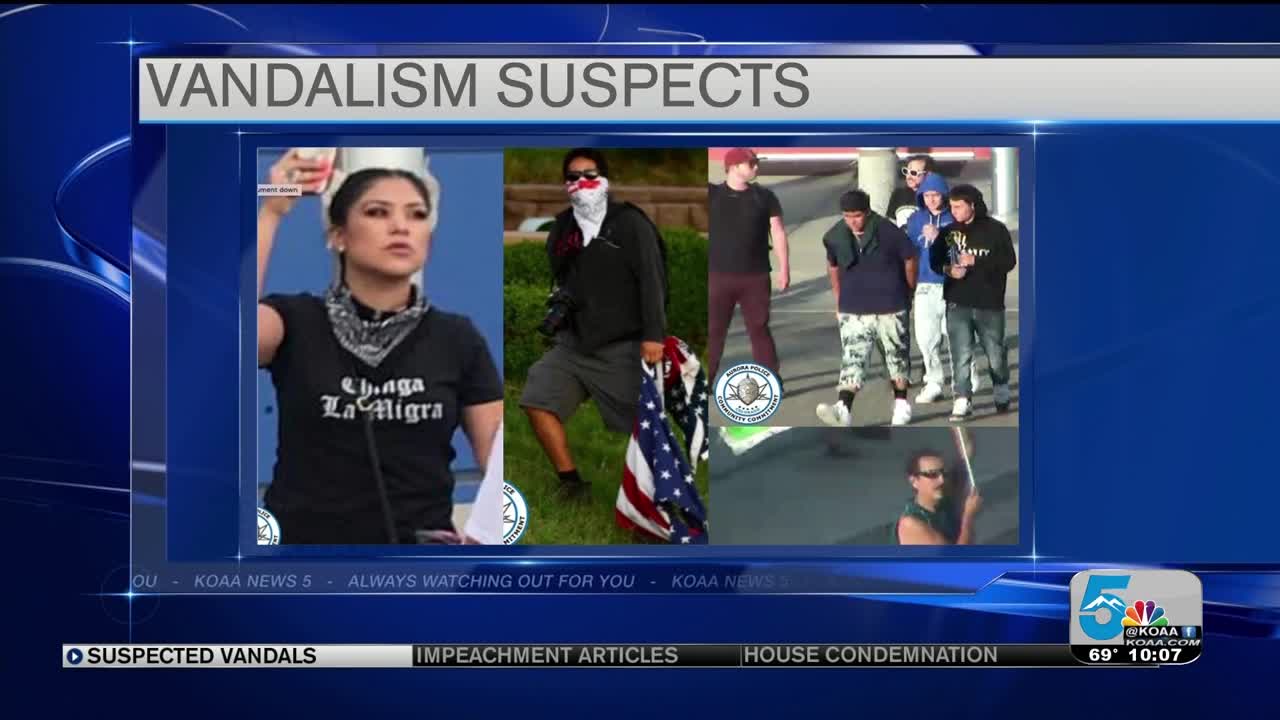 AURORA — The Aurora Police Department is asking for the public's help in identifying several individuals who were involved in an incident on July 12 at the Aurora ICE detention facility.

Police released images of multiple people who were allegedly involved in removing and vandalizing an American flag and raising a Mexican flag at a rally at the facility on July 12.

According to news partner KMGH in Denver , police said the people in the photos could face misdemeanor property-related crimes.

Around 2,000 people were present for the demonstration in front of the facility Friday. They were protesting potential ICE raids announced earlier in the week. During the protest, a small group entered the facility property and replaced an American flag with a Mexican flag.

According to KMGH, organizers of the event were dissapointed with what happened.

"I'm a bit devastated," Cristian Solana-Cordova of the Colorado Immigrant Rights Coalition said. "I'm let down by these people who basically took the mic away from our community leaders so they could pose for a selfie, essentially to show off on Instagram just how woke they are."

Aurora Police are asking that anyone with information on the individuals seen above and below, contact their department directly or through Crime Stoppers. Up to a $4,000 reward is being offered.

CAN YOU HELP US ID? #SaferAurora These individuals are persons of interest regarding the #LightsForLiberty incident on July 12. These people were involved with removing & vandalizing a US Flag. Contact @CrimeStoppersCO or apdcrimetips@auroragov.org for reward up to $4k. pic.twitter.com/c1VuCPdaEd