Astronaut Scott Kelly to speak at UCCS in September 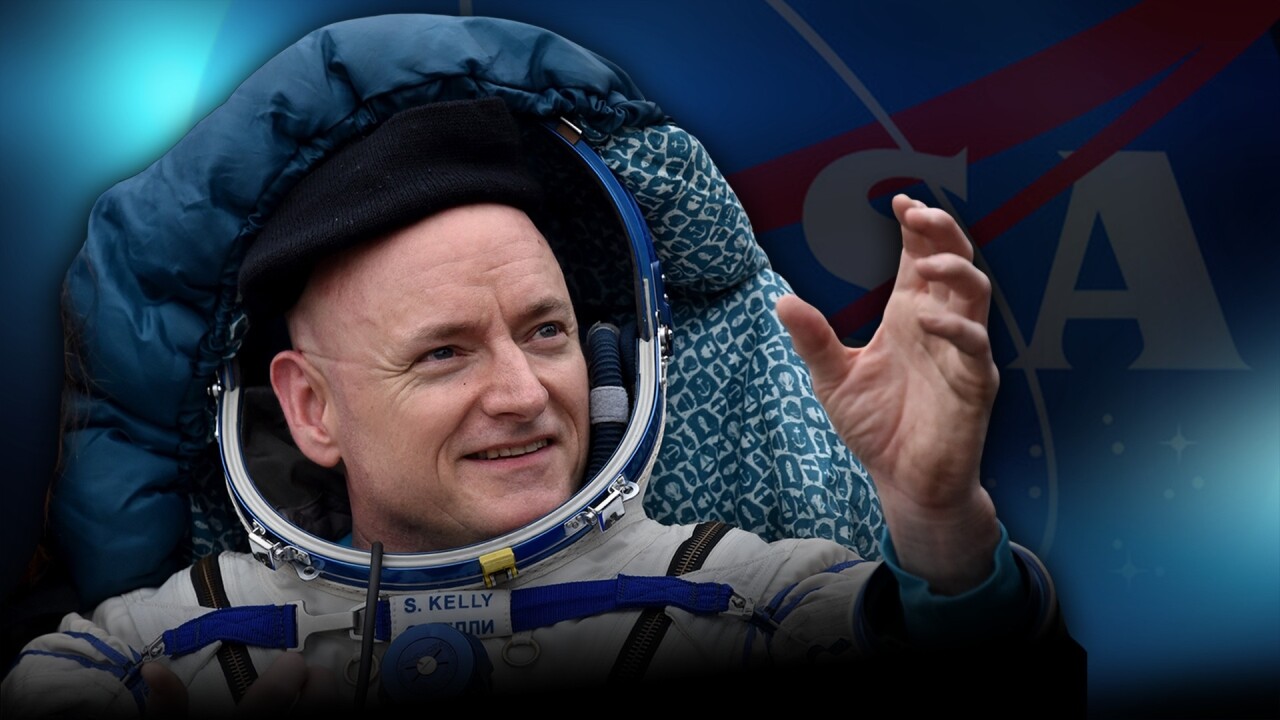 Copyright 2019 Scripps Media, Inc. The Associated Press contributed to this report. All rights reserved. This material may not be published, broadcast, rewritten, or redistributed.
NASA Astronaut Scott Kelly.

COLORADO SPRINGS — Astronaut Scott Kelly, who spent nearly a year in space aboard the International Space Station, will speak at the University of Colorado Colorado Springs later this year.

The university announced Thursday that Kelly will speak at the Gallogly Events Center on Tuesday, Sept. 24.

Kelly has logged a total of 520 days in orbit over a total of four missions.

His long-term stint on the ISS allowed NASA a rare opportunity to study the effects of outer space on the human body by examining Kelly and his identical twin brother, astronaut Mark Kelly, before, during, and after Scott's 340 days in space.

Now that he’s returned to Earth, UCCS is proud to announce that Astronaut Scott Kelly @StationCDRKelly will speak to campus on Tuesday, September 24, 2019 at the Gallogly Events Center! https://t.co/sGgJIO81iD