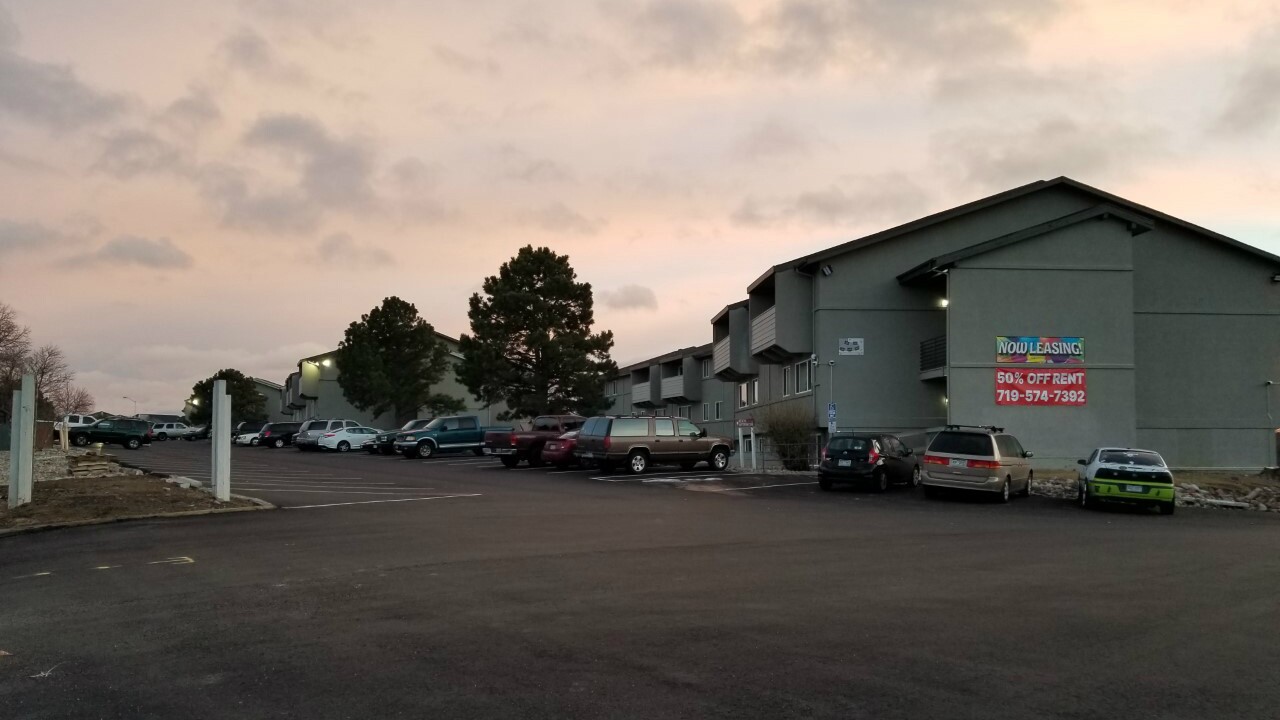 An asbestos issue at Shannon Glen Apartments on Murray Blvd. in Southeast Colorado Springs has forced all residents to vacate and find a new home. 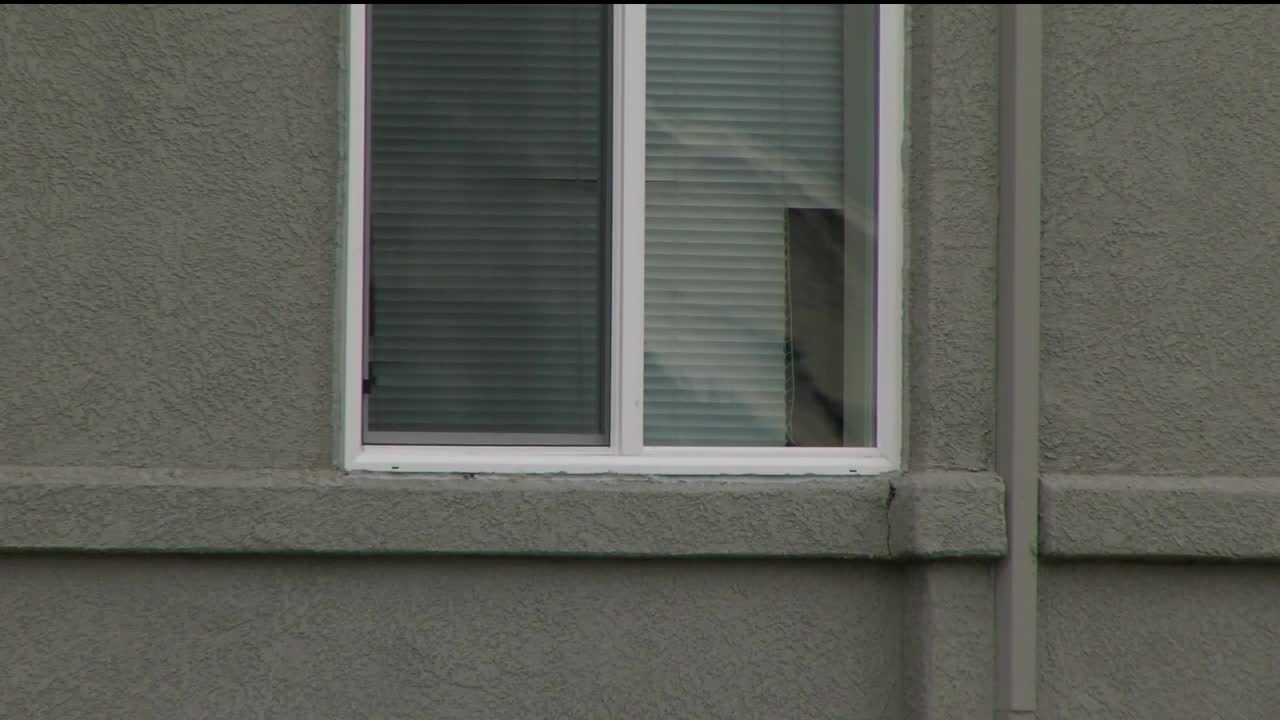 COLORADO SPRINGS — An asbestos issue at Shannon Glen Apartments, also known as the Thrive on the Incline Apartments, on Murray Boulevard in Southeast Colorado Springs has forced all residents to vacate and find a new home.

So far, information from the complex's management owner, Dunmire Property Management, is limited.

A Dunmire representative tells News5 that the entire complex is being evacuated, but was not able to talk about any details involving the asbestos. We reached out to the Dunmire corporate office, which said they have no comment.

It's unclear exactly how many people live at the apartments, but there are 192 units.

Residents say they were told of the evacuation on Wednesday night through a notice left on their doors that there was asbestos in the complex and they needed to vacate by December 14. The news - coming just a few weeks before Christmas.

"Kind of blown away. It's just out of nowhere," Jesse Moreno, a resident at the complex, said.

"Honestly, I was super upset because I've been going through a lot of personal stuff so it was kind of like a slam in the face," Mackenzie Andrews, another resident, said.

Moreno says he got a notice on his door around 8:30 Wednesday night letting him know about the asbestos issue.

"It was such a shock. They weren't willing to answer any questions last night when they slapped everything on the doors, just walked away with as much haste as possible," he said.

Even so - Andrews says the company has been helpful in this challenging situation.

"I found a place already. It's one of the sister apartments they have. Rent's going to over and everything like that," she said.

She also says she was told if people decide to go somewhere else they'll get their rent and deposit fee back. Also, $200 is being given to each resident and that they're being put up in a hotel for seven days paid for by the owner.

People like Moreno say they were told they needed to be gone by Thursday night "for the simple fact that there weren't enough hotel rooms to sustain everyone on property so first come first serve."

What's more - he and other residents have to leave most of their belongings behind until they've been inspected.

"They said they're going to compensate for the stuff that's lost, but then again...some stuff you can't replace," Andrews said.

Moreno said "basically all the furniture" is being left behind including the food in his home and his child's bed, blankets, pillows.

On top of that, he fears his son may have been exposed to the asbestos.

"He's developed a cough randomly. We can't seem to get it under control and we don't know what it is, and hopefully, fingers crossed, it's not this," Moreno said.

In the meantime, he and the rest of his fellow tenants are waiting for answers on how and when this dangerous mineral made its way into their home.

Some people shared that renovations have been going on at the complex for months and they believe that's when the asbestos was found, but that the complex never notified residents of a problem.