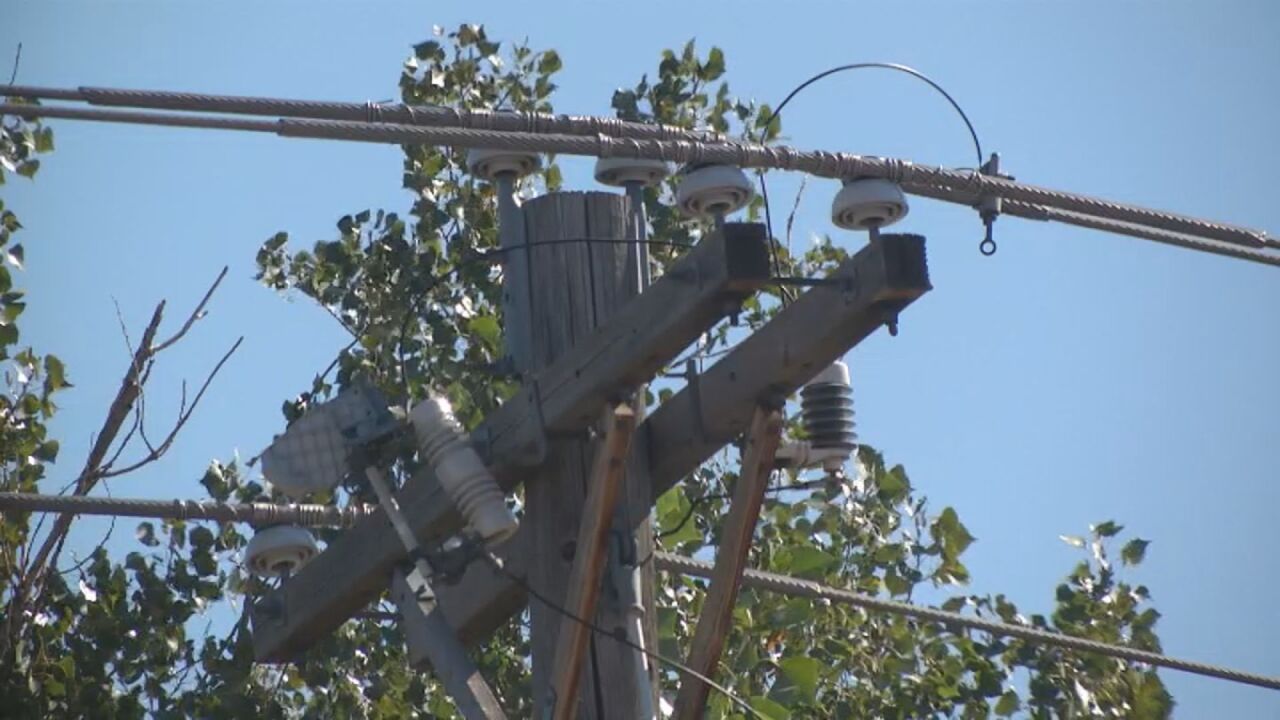 Copyright 2019 Scripps Media, Inc. All rights reserved. This material may not be published, broadcast, rewritten, or redistributed.
Power lines run along West Fontanero Street in Colorado Springs. According to Colorado Springs Utilities, two-thirds of the company&#39;s 800-plus miles of distribution lines are underground. 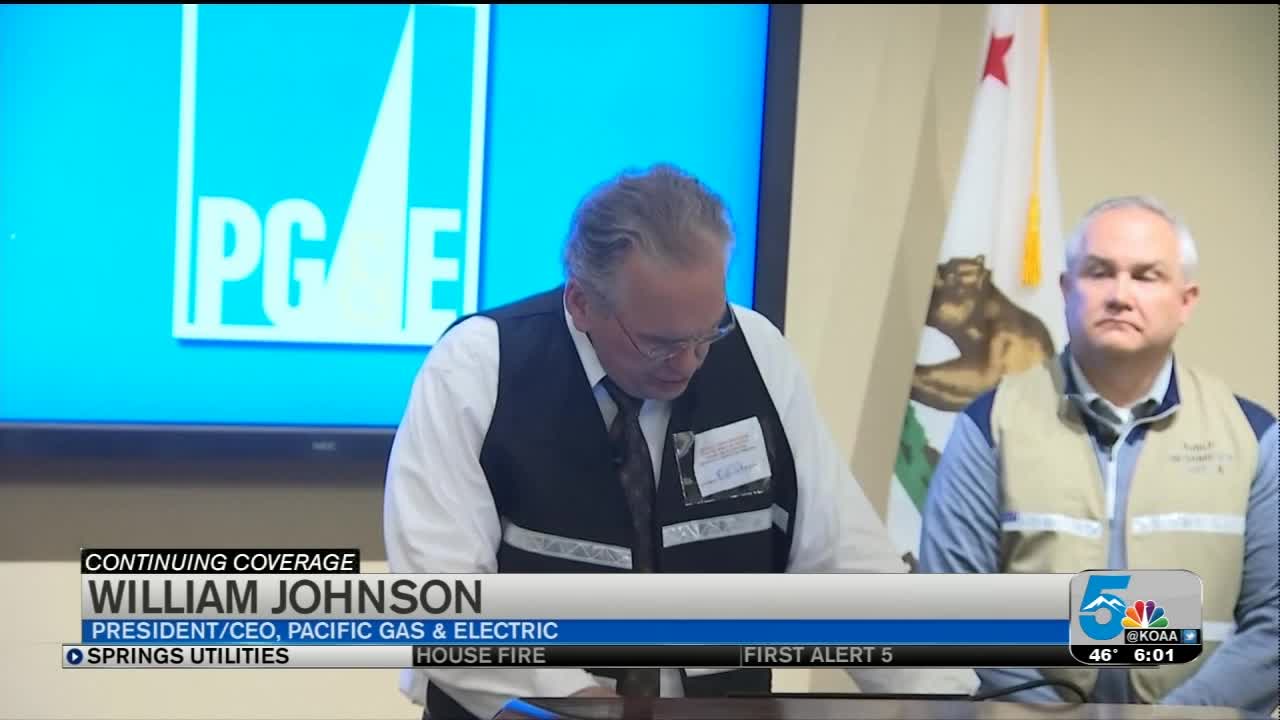 COLORADO SPRINGS — Within the last 24 hours, dozens of homes in California have been lost as firefighters battle extreme conditions and tall flames, even during the overnight hours.

The destruction comes just days after the state's two largest utilities — Pacific Gas & Electric Company (PG&E) and Southern California Edison — cut power as a way of preventing their equipment from starting a fire. PG&E is already involved in an ongoing legal battle regarding the 'Camp Fire' that ignited in 2018, killing 85 people and burning more than 150,000 acres.

The decisions left some 800,000 people without power.

"We faced a choice here between hardship on everyone or safety, and we chose safety," said William Johnson, president and CEO for PG&E.

While the decision is unprecedented, it prompted questions as to what would happen in neighborhoods across the U.S., including Colorado Springs.

The threat here is somewhat minimized, as two-thirds of Colorado Springs Utilities' (CSU) 800 miles of distribution lines are underground. That's according to Mike Myers, who serves as the chief for CSU's Catamount Wildland Fire Team.

"Our forefathers, they were really smart," Myers said. "They thought about it pretty early, and they knew that going underground with a lot of our system was going to be the best way to manage a lot of our infrastructure."

Still addressing above-ground lines, CSU's forward thinking doesn't stop there. The company has employed the Catamount Wildland Fire Team since 1988, a move many utilities are now just coming around to.

They are capable of responding to wildfires on company property and have established relationships to provide mutual aid elsewhere.

Myers said the group is also responsible for maintaining the trees, grass and other vegetation growing around the miles of above-ground lines. That work minimizes the amount of fuel available that could help spark a fire.

In turn, it makes the firefight a little easier down the road too.

"By being proactive with our vegetation management underneath our power lines, also being proactive in our watershed management program, we're actually allowing those fires to come in. They get to the ground. It allows the firefighters to get in there and do their work," Myers said.

Myers said CSU inspects each of the distribution lines, in addition to 100-plus miles of transmission lines, across a three-year period before starting over again.