Arrest made in Bessemer Park murder 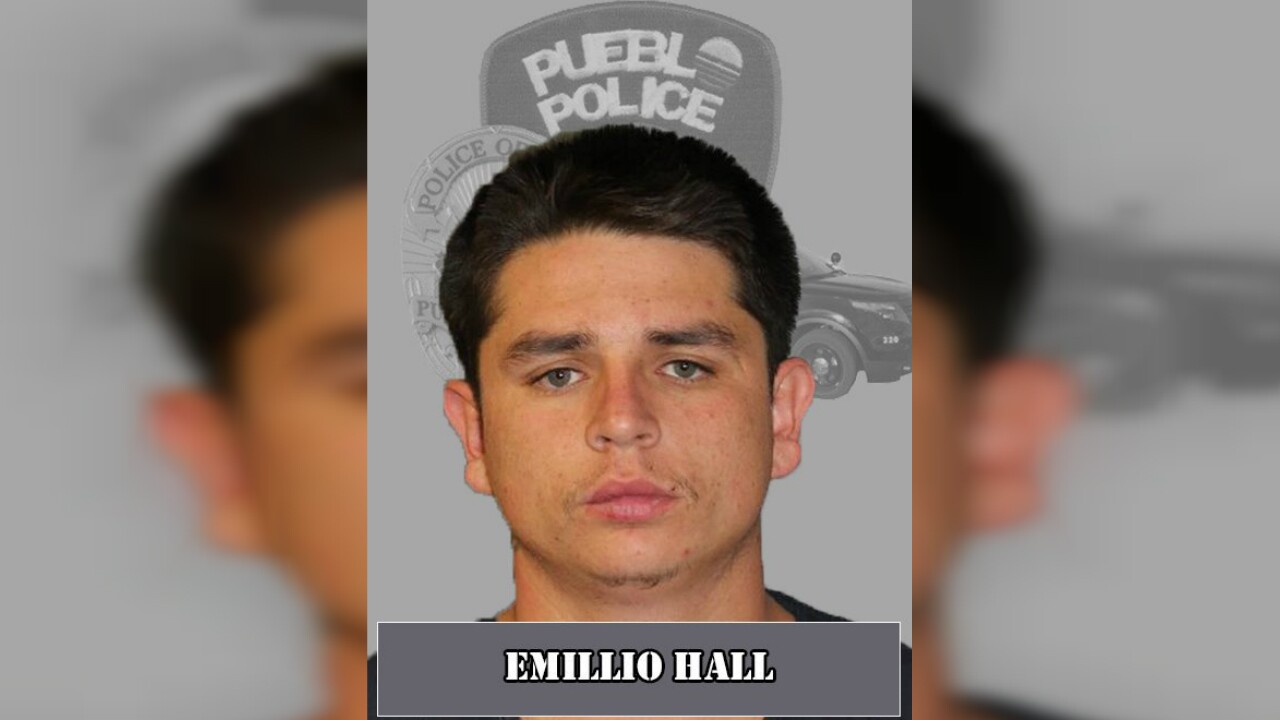 PUEBLO — Pueblo Police say a suspect has been arrested in a deadly shooting at Bessemer Park last month.

Investigators arrested Emilio Hall, 24, for murder in the death of Floyd Robinson, 37, on June 23.

Officers were called to Bessemer Park around 9:15 the morning of June 23 on a report of shots fired. When they arrived they found a deceased man, identified as Robinson, with gunshot wounds.

Pueblo Police say they want to thank those who submitted tips for this investigation.