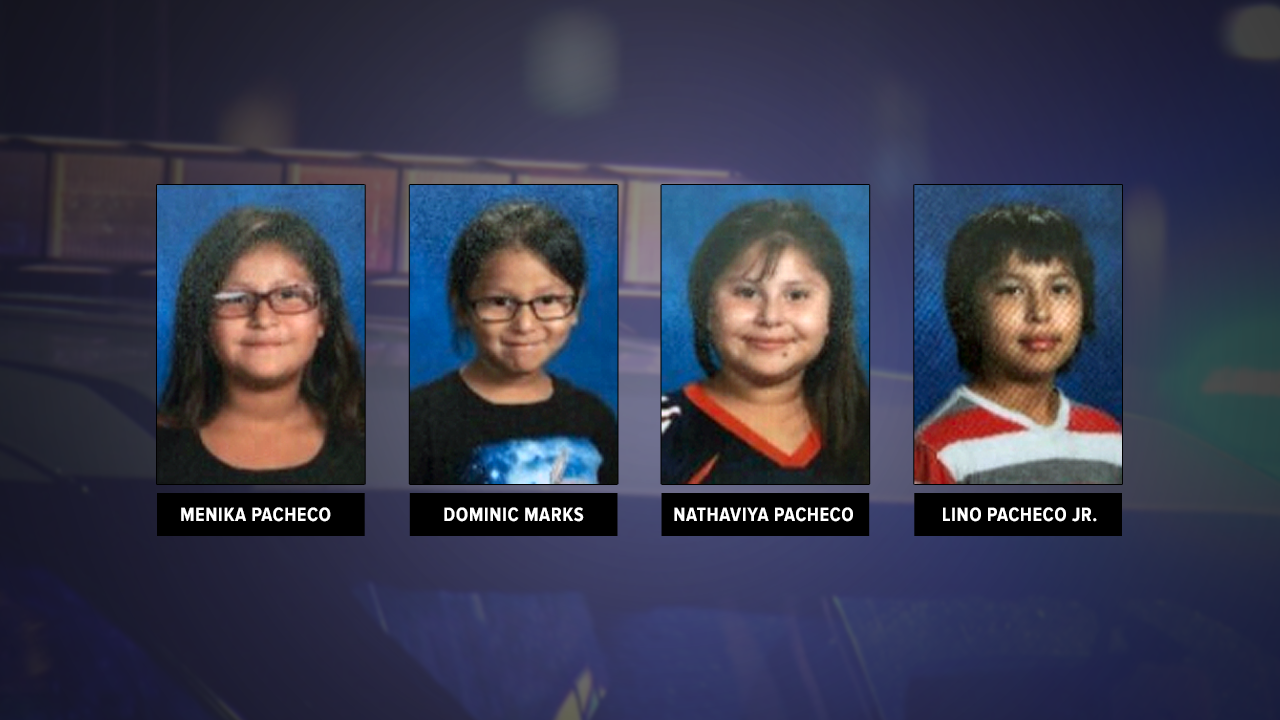 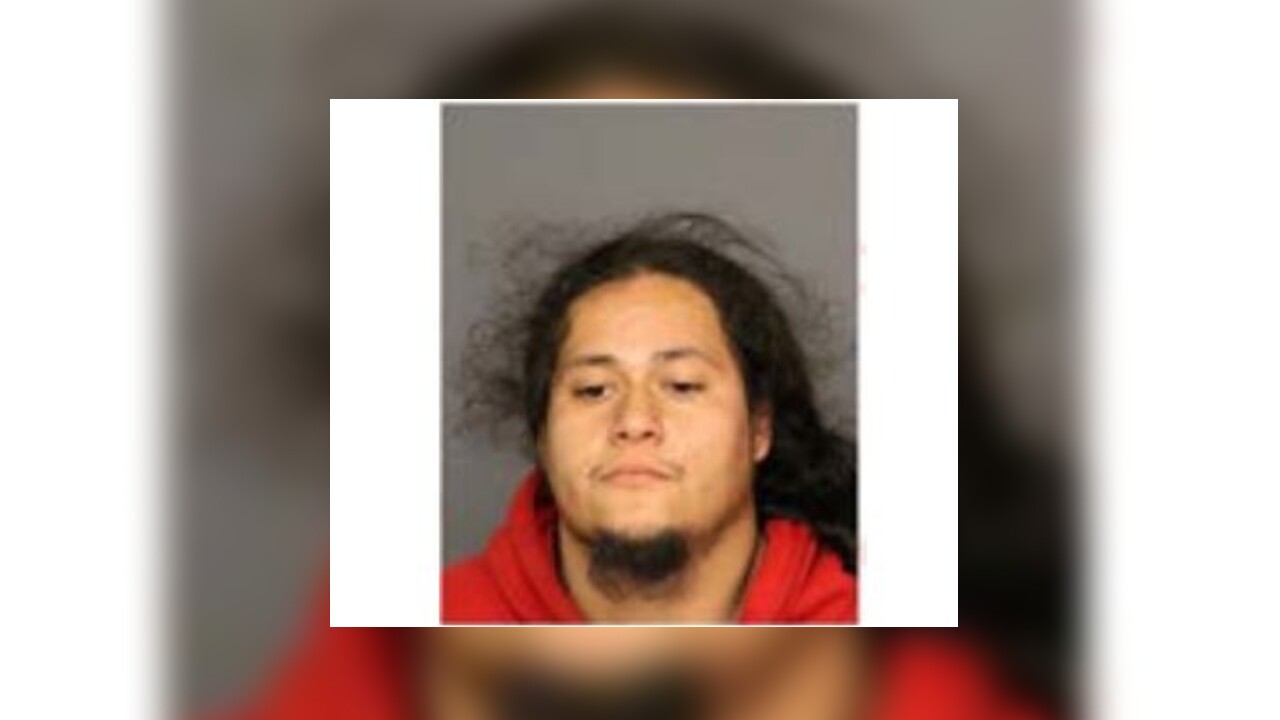 The Colorado Bureau of Investigations says all four children have been found safe and unharmed.

A suspect is in custody.

An Amber Alert has been issued for four children in Denver.

Police say Lino Pacheco does not have legal custody of the four children.

They were last seen Saturday in the 4400 block of North Vine Street, police said. They were in a 2002 Red Acura TL with no license plate. The vehicle has an off-colored trunk that is secured with bungee cords.

If you have any information on the whereabouts of Pacheco or the described vehicle, contact law enforcement.