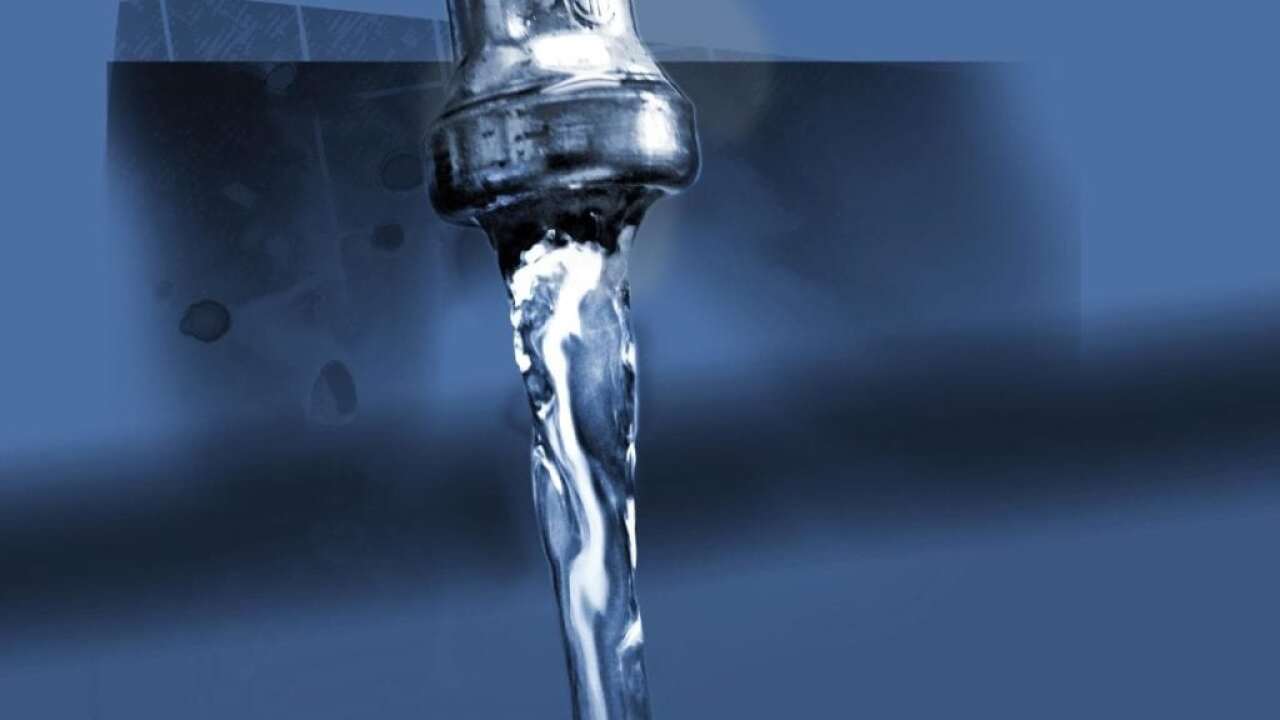 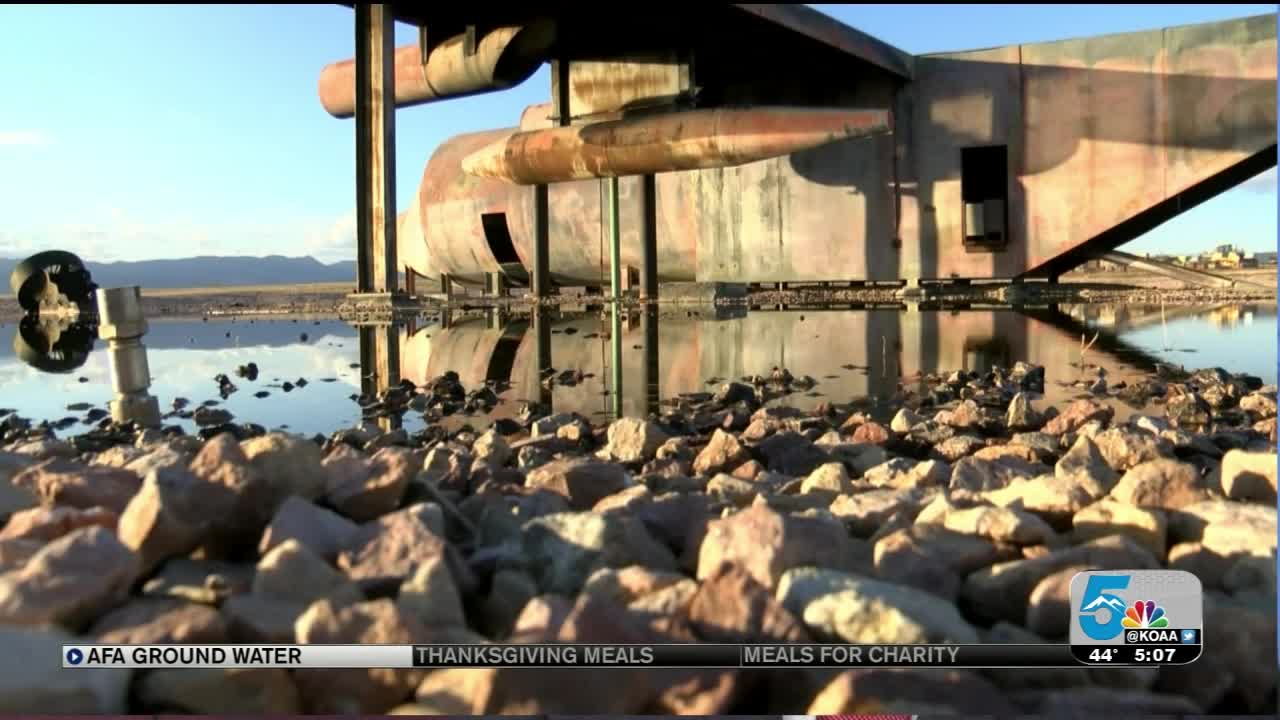 A release states, "40 samples had non-detectable levels and three wells did not exceed 20 parts per trillion for Perfluorooctane Sulfonate (PFOS) and Perflourooctanoic Acid (PFOA)."

The threshold set by the EPA is 70 parts per trillion.

All of the testing done in the Woodmen Valley and Thunderbird Estates neighborhoods is a result of inspections results released in September showing elevated levels of chemicals used in firefighting foam within samples from four areas on Academy property.

Samples from the wells were sent Bureau Veritas Laboratories in Mississauga, Ontario, Canada, as they are one of the labs certified by the Defense Department's Environmental Laboratory Accreditation Program, according to USAFA.

The results were then sent to a third party for validation.

A map provided within the study from USAF shows dozens of domestic and household use wells between Cottonwood Creek and US Air Force Academy property. Colorado Water Control Division inspectors were to conduct a door-to-door survey with property owners to determine how many of the wells are used for drinking water. The municipal water supply from Colorado Springs Utilities is sourced from reservoirs on Pikes Peak and further west in the mountains, not from well water.

The chemicals involved are Perfluorooctane sulfonate (PFOS) and Perfluorooctanoic acid (PFOA), part of the family of PFCs (perfluorochemicals) and PFAS ( polyfluoroalkyl substances). which were found in groundwater and wells around Peterson Air Force Base and potentially 202 other facilities in recent years. This specific firefighting foam used were employed by crews at USAFA from the 1970s until 1990.