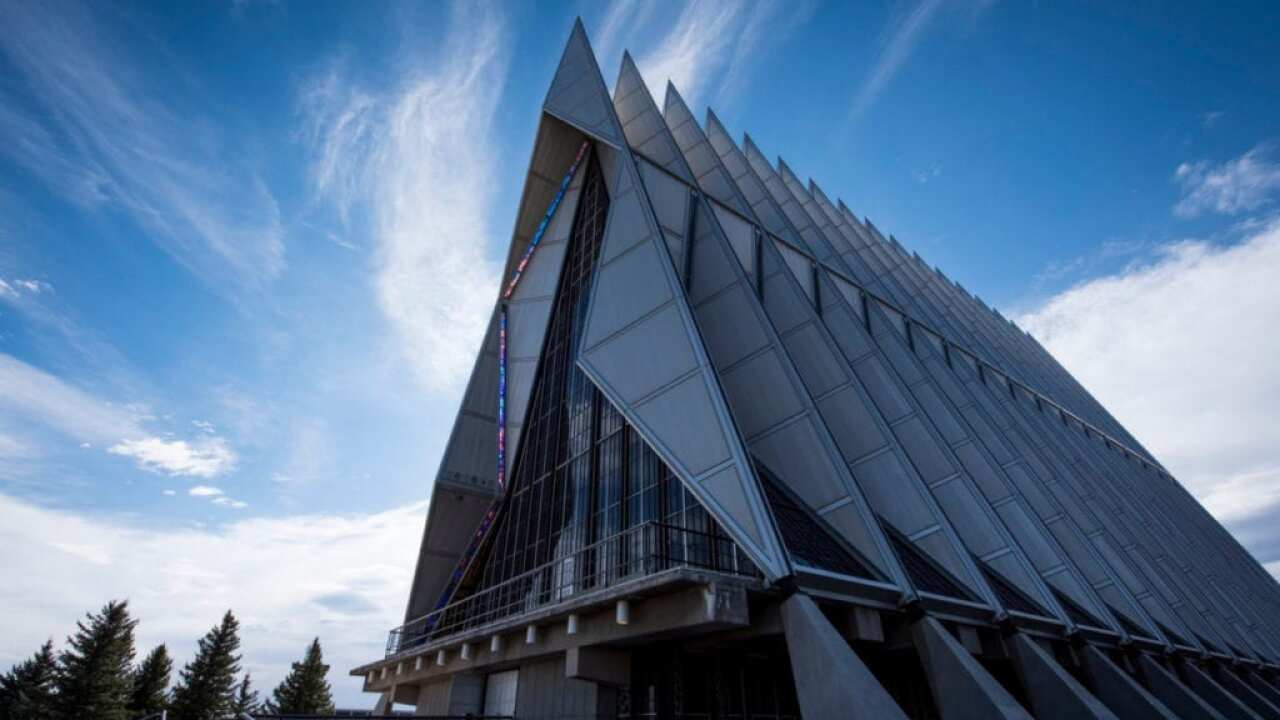 COLORADO SPRINGS — As concerns surrounding the spread of coronavirus in the state, the U.S. Air Force Academy has taken steps to eliminate the number of people on the campus.

The U.S. Air Force Academy recently announced that the North Gate will be closed to all traffic beginning Thursday, March 26, until further notice. The Academy has been closed to visitors since March 13 and opened for only on-base residents, Air Academy High School students and faculty, Department of Defense ID card holders, or anyone conducting official business.

Now that the North Gate is closed, the South Gate will remain open for official business, so make sure to plan extra time.

"A large segment" of cadets were dismissed on March 14 due to the "rapid spread of COVID-19, and with multiple members of our base populace being monitored," according to the Academy. On March 25, Air Force Academy officials said a civilian employee of the 10th Air Base Wing tested positive for the coronavirus.

The Academy said they are taking this course of action to help the senior class graduate on time for "our Air and Space Forces." They cited the difficulty "to execute social distancing" while having 4,000 cadets on the campus.

About 3,000 cadets were sent home and have started online learning on March 25. According to a release, Academy Superintendent Lt. Gen. Jay Silveria did not release the senior cadets, a few underclassmen, and women from campus to "increase the seniors’ chance of graduating on time and to promote the health of the base population."