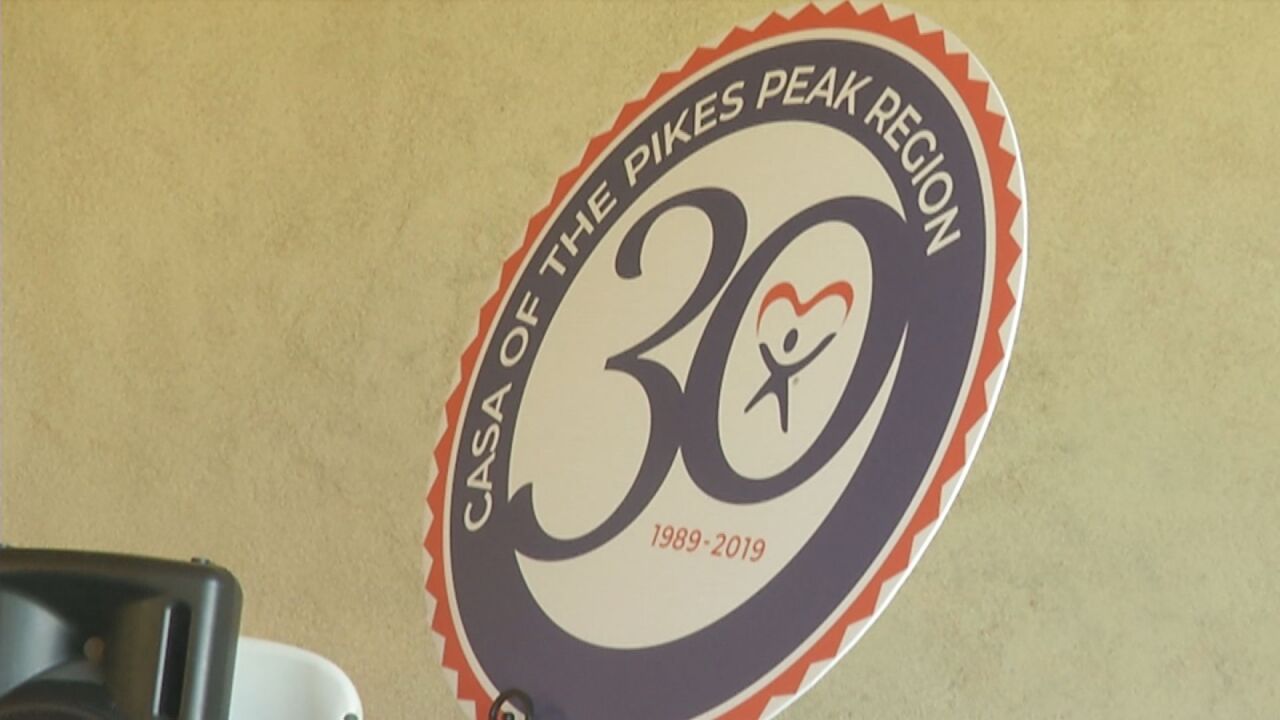 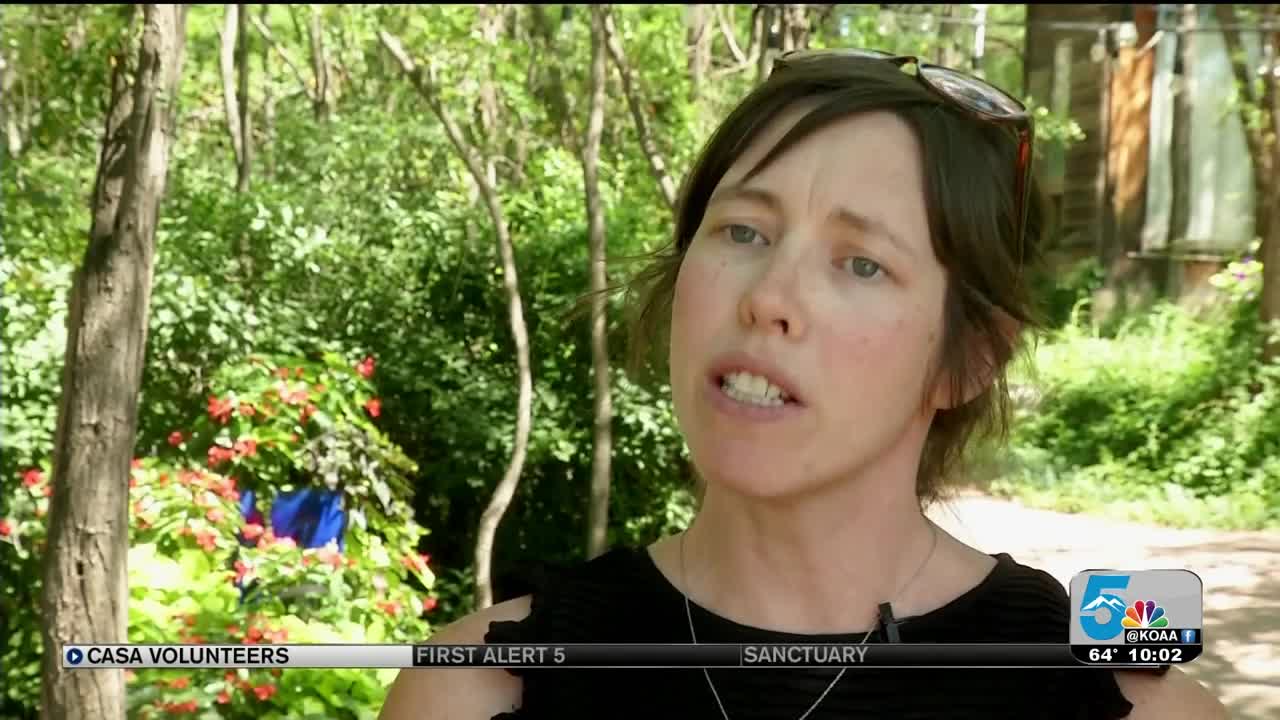 COLORADO SPRINGS — Court Appointed Special Advocates (CASA) of the Pikes Peak Region said this area of Colorado has more calls to the Child Abuse and Neglect Hotline than anywhere else in the state. In 2018 alone, they said there were over 16,000 calls, and of those calls hundreds of children were removed from their homes due to abuse, neglect, or domestic violence. CASA said they are always searching for more volunteers to help these children, and they could especially use more men.

CASA is an organization of volunteers that undergo a training and are then assigned a court case by a judge, which mostly involve foster children. The volunteer learns as much as they can about all of the important people in that child's life, then does research, writes reports, and gives that information to the judge in the case. The CASA essentially acts as the child's voice in court. "This may be the one adult that this child has run into in the last five or six years that they can learn how to trust," said Dave Johnson, a member of CASA's Board of Directors.

Those with CASA said at any given time, there are around 850 children in foster care throughout the Pikes Peak area. In 2018, CASA said they were able to serve 710 children. CASA said they are searching for more volunteers constantly, but did mention it would be wonderful if more men decided to take on the role of a CASA. "For a lot of these kids, the CASA is the only stable, continuous, adult that they deal with. And for young boys, I think it's critical to have a positive, stable, loving, safe, male role model," said Mike McAdams, who has been a CASA volunteer for around 14 years.

To learn more about becoming a CASA, they have a volunteer information session on August 27 at noon. The training typically lasts around two weeks.