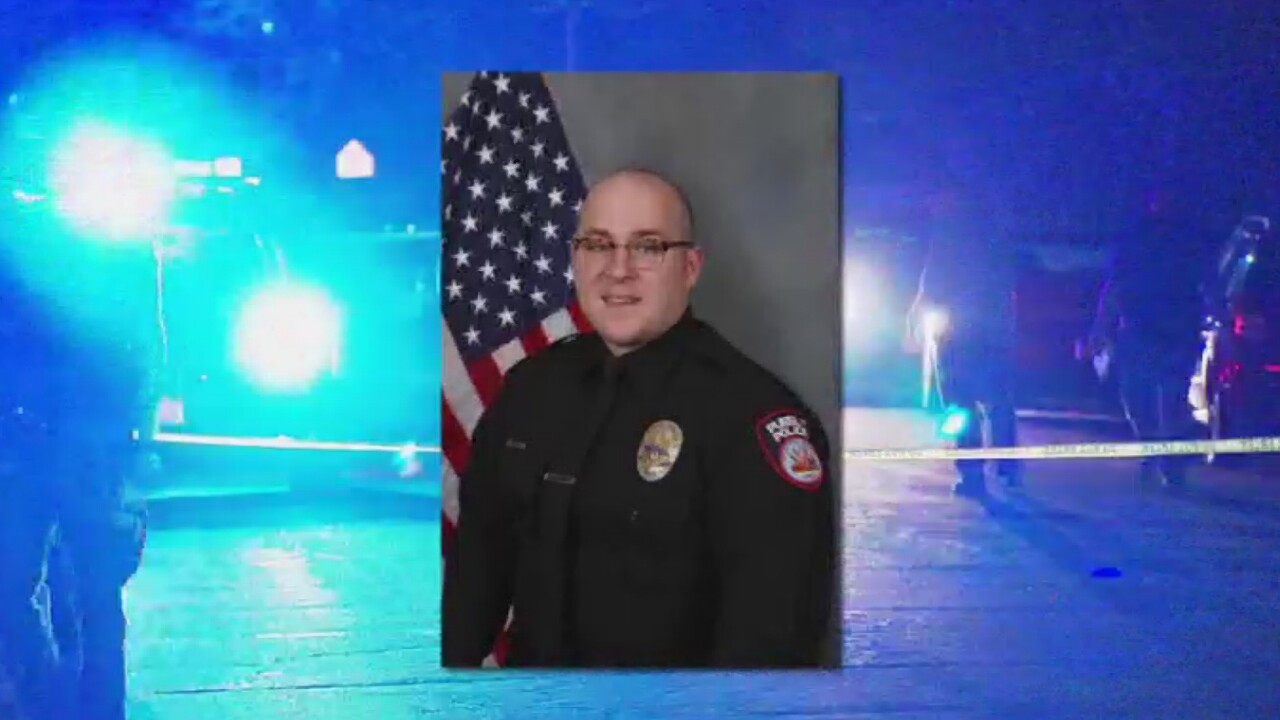 The Adsit Foundation&#39;s annual 5K race will help a Pueblo officer who was injured in the line of duty. 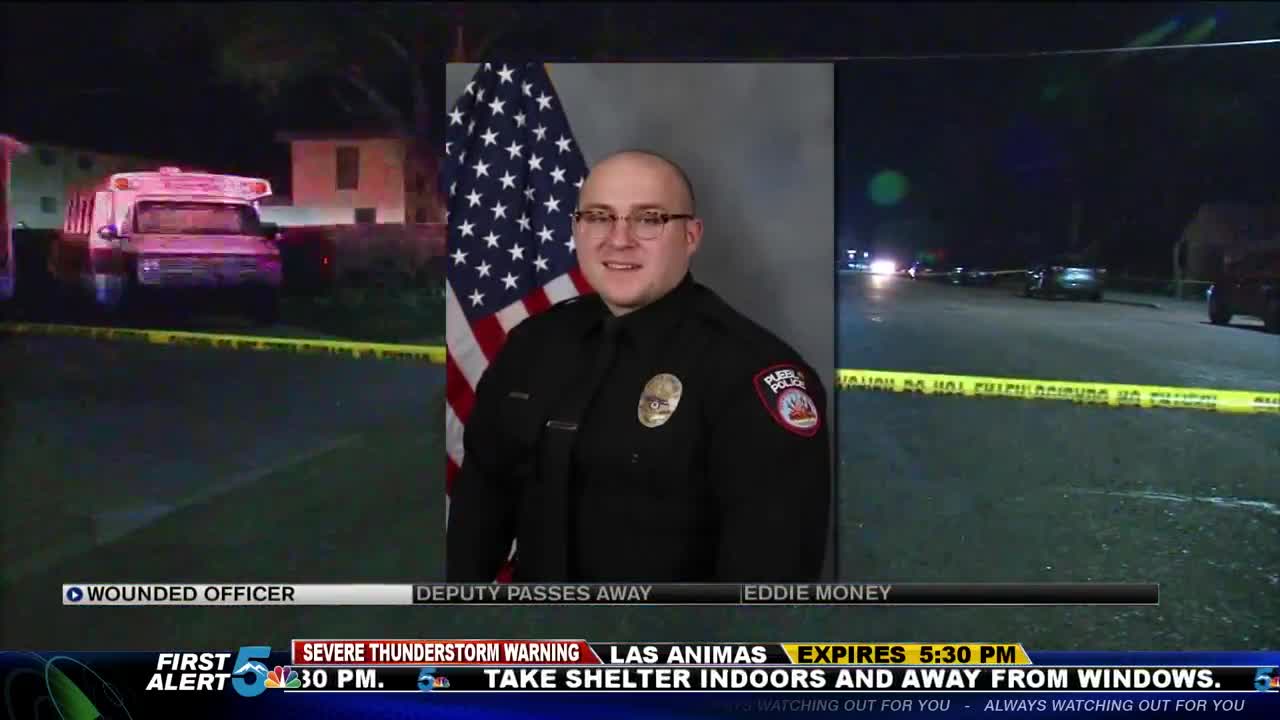 PUEBLO — A Colorado charity is stepping in to help a Pueblo police officer.

The Adsit Foundation is hosting its annual Rise and Run 5K this weekend. It helps raise money for first responders who have been injured.

This year the group is helping Officer Jonathan Bell, who was injured in the line of duty back in April during a deadly officer-involved shooting. Bell was shot in the knees.

"You know it is an honor. It is very heart warming for me personally to know people in the rest of the state are paying attention to what happens down here and the people that live and work down here are important," said Pueblo Police Captain Kenny Rider.

You can still join in the event. It starts at 9 a.m. Sunday in Castle Rock at the Douglas County Fairgrounds.

As for Officer Bell, Pueblo PD says he is still on the road to recovery, and is in good spirits while he rehabs.