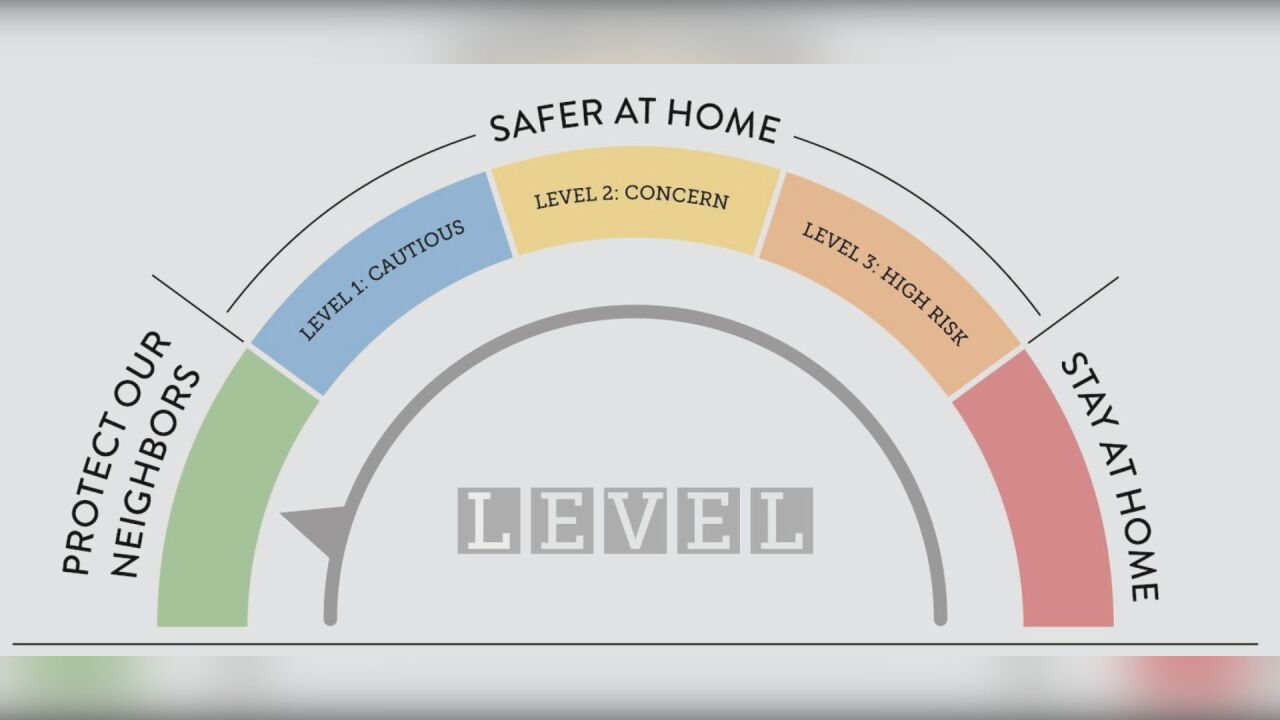 A new dial system visually represents how each county is doing in the COVID-19 reopening process. 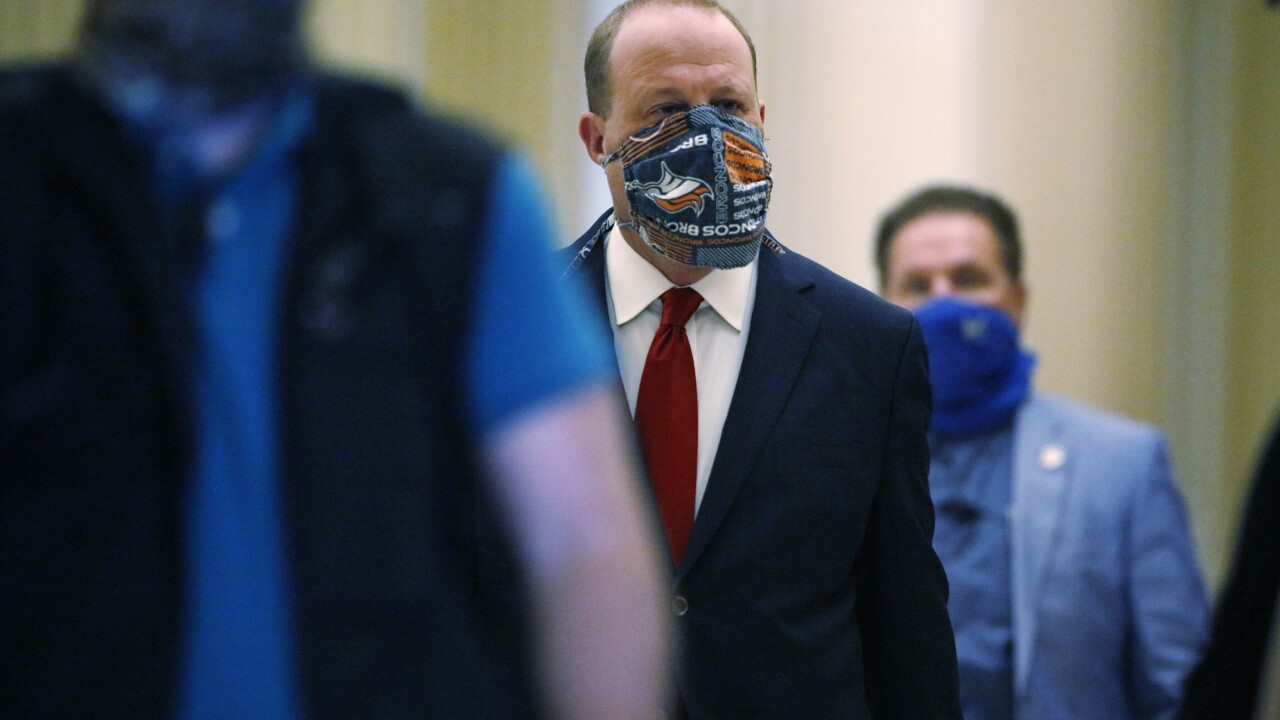 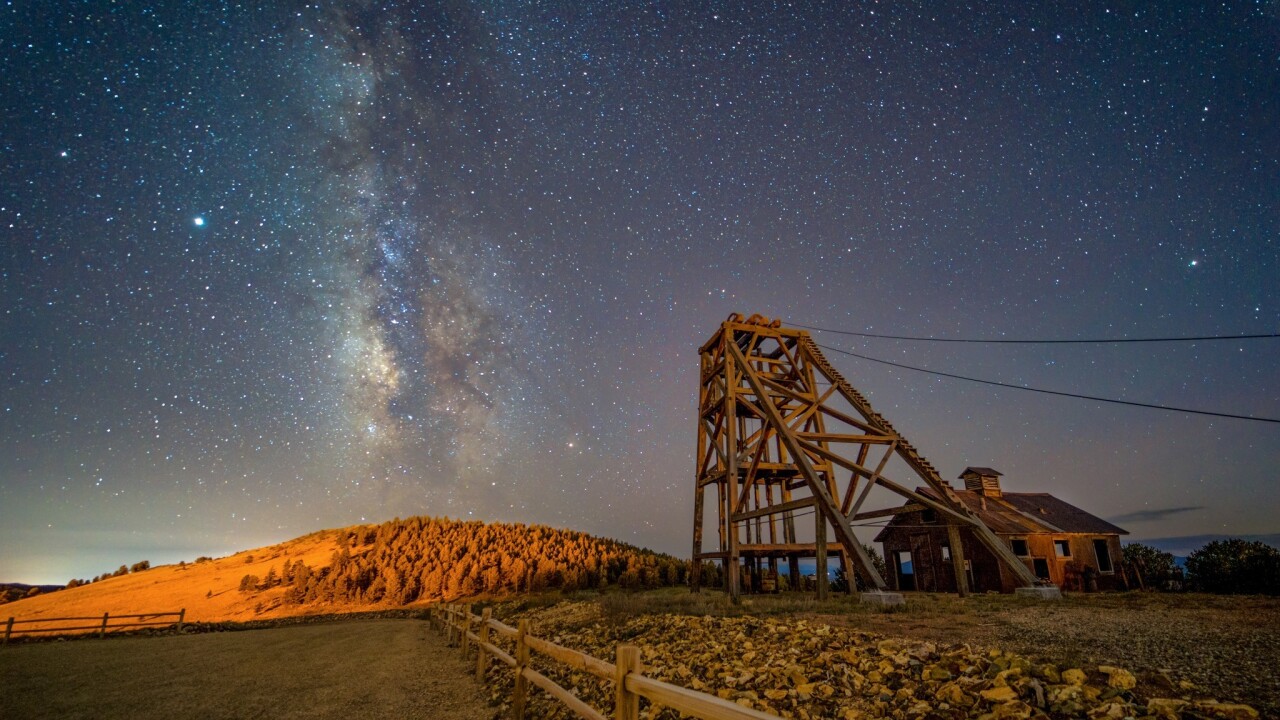 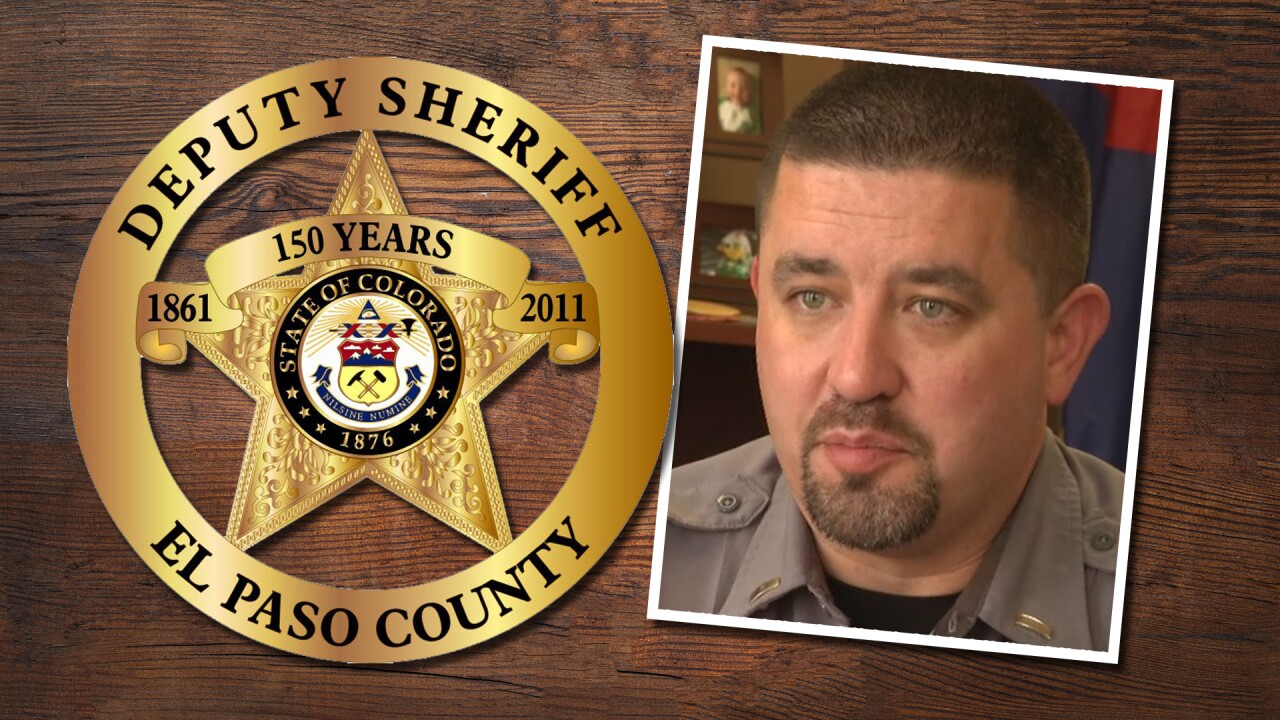 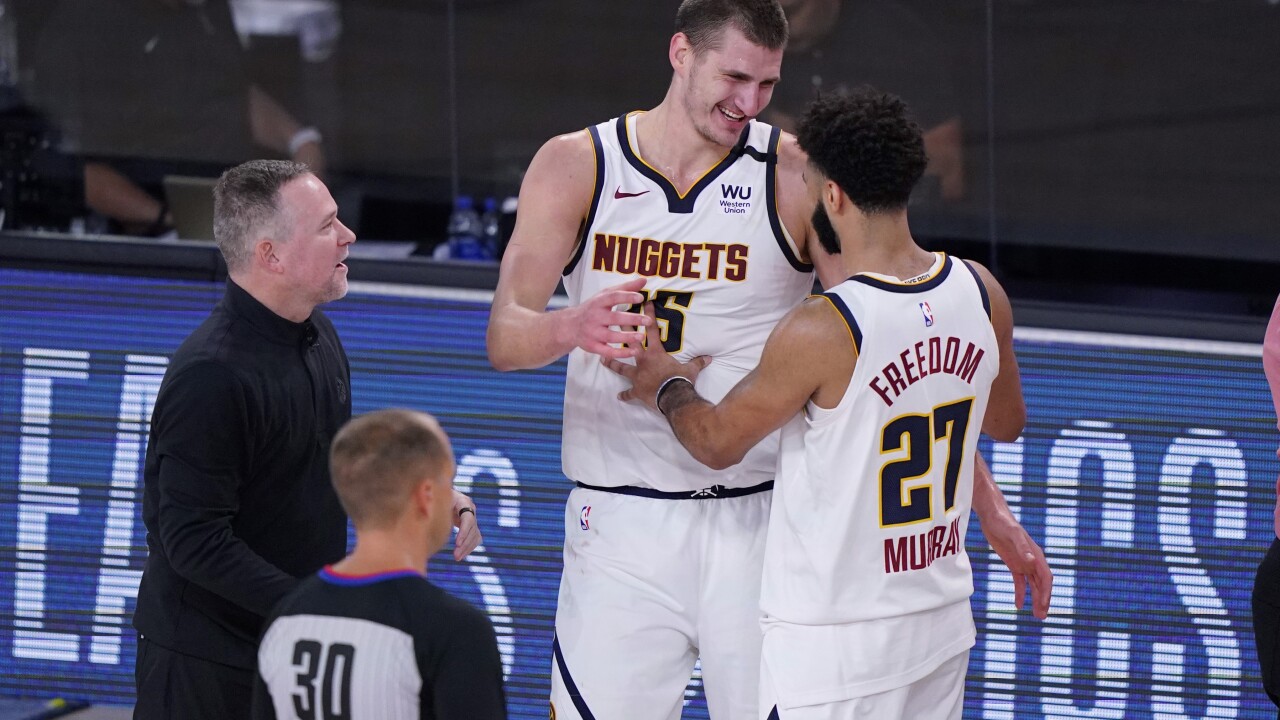 If you'd like to read the full story, be sure to click on the story headline.
_____
New dial shows each county's COVID-19 status

Gov. Jared Polis announced a new dial system Tuesday as a way to visually represent how each county is doing in the COVID-19 reopening process. As numbers in a county improve, that county's dial moves one spot to the left, bringing the county one step closer to the "Protect Our Neighbors" phase that would allow county leaders, rather than state leaders, to take over handling restrictions. El Paso County's dial was just one spot away from the lowest "Protect Our Neighbors" phase as we are currently in the "cautious" phase of Safer at Home.
_____
Gov. Polis faces 2nd recall effort since taking office; organizers say he's usurping the legislature

As Governor Jared Polis delivered his latest coronavirus update Tuesday, he touched on a topic that's become part of the news cycle this week. Polis referred to a new recall effort that was approved for signature gathering Monday. The group has until Nov. 13 to collect over 630,000 signatures for the petition to have firm standing. Polis says he remains focused on his job.
_____
Hazy skies today as wildfire smokes moves in

Our forecast will change very little over the next several days as thicker smoke and haze look to linger over Southern Colorado. Wildfires from Oregon to California to Colorado continue to make headlines this week, with at least 36 deaths being blamed on the fires. As of this evening, we have 66 active wildfires burning across the west. Smoke from these wildfires is now impacting Southern Colorado, as well as a large portion of the United States.
_____
News5 Investigates: Did a sheriff's lieutenant misuse his power to make an arrest?

News5 Investigates is looking into whether a high-ranking El Paso County Sheriff's deputy misused his power to make an arrest. A Widefield man was charged with assaulting a police officer, but News 5 Investigates obtained video evidence showing the man never touched the lieutenant. The El Paso County Sheriff's Office has declined to talk on-camera about this case or how it was handled, but law enforcement sources including a sworn officer who tipped us off to this matter say this arrest should not have happened.
_____
Murray, Jokic help Denver stun Clippers 104-89 in Game 7

Denver's dynamic duo of Jamal Murray and Nikola Jokic led another stunning turnaround as the Nuggets advanced to the Western Conference finals for the first time since 2009. Murray scored 40 points, Jokic had a triple-double by the third quarter and Denver again overcame a double-digit deficit to shock the Los Angeles Clippers 104-89 in Game 7 on Tuesday night.