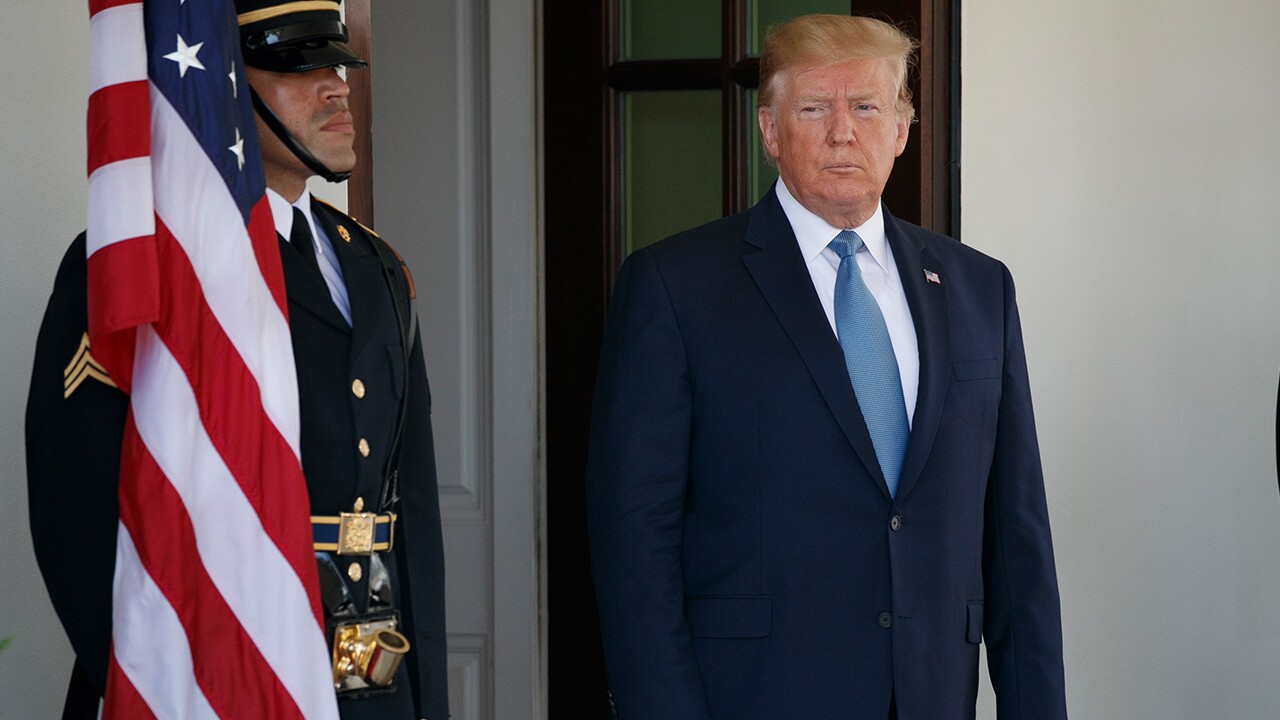 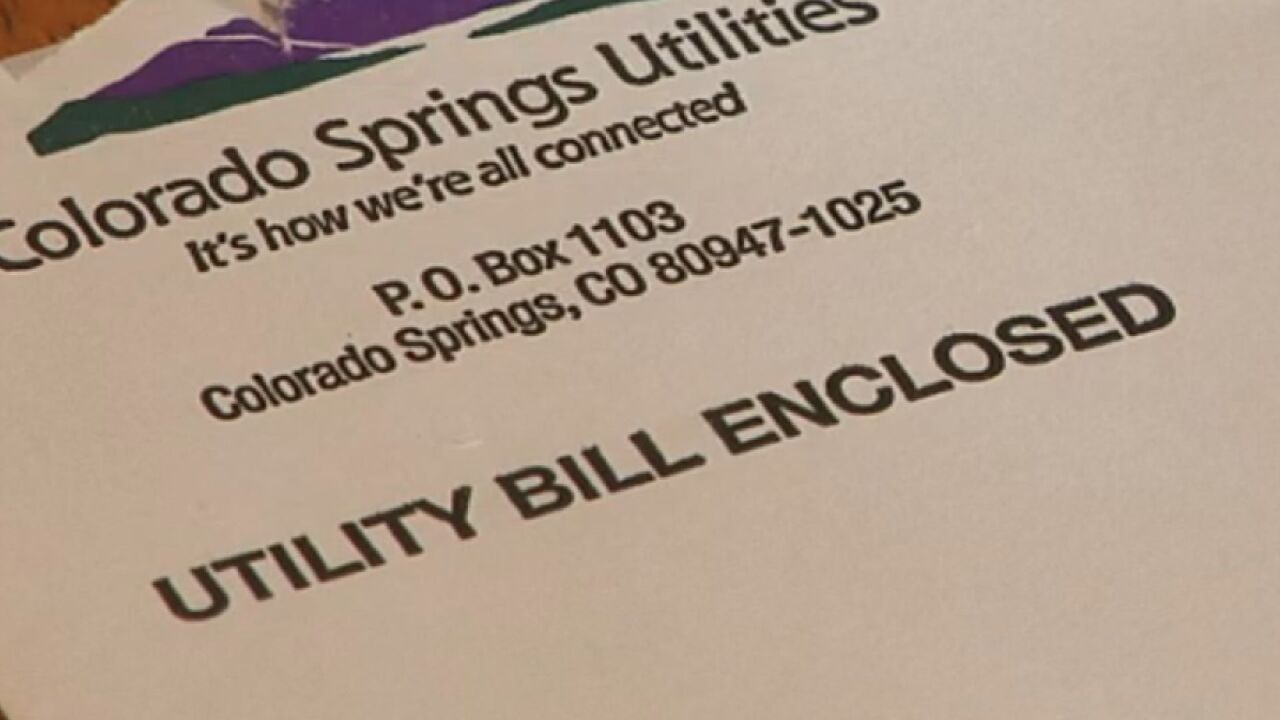 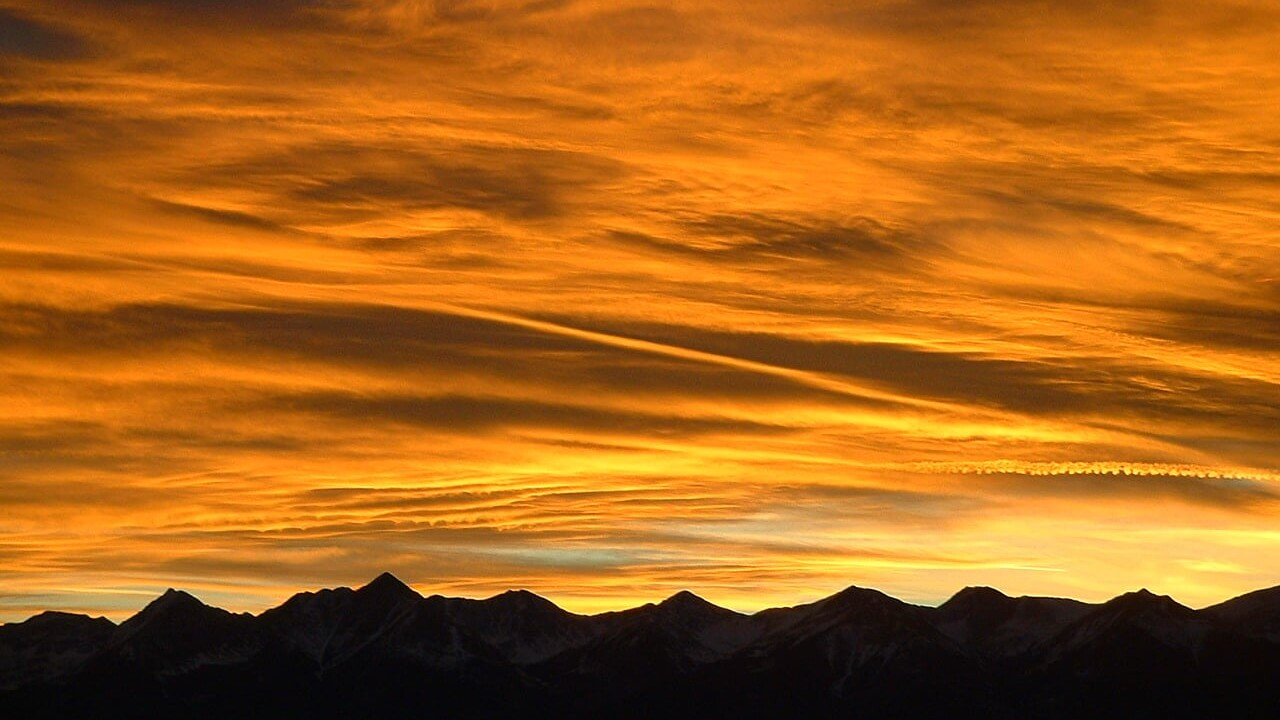 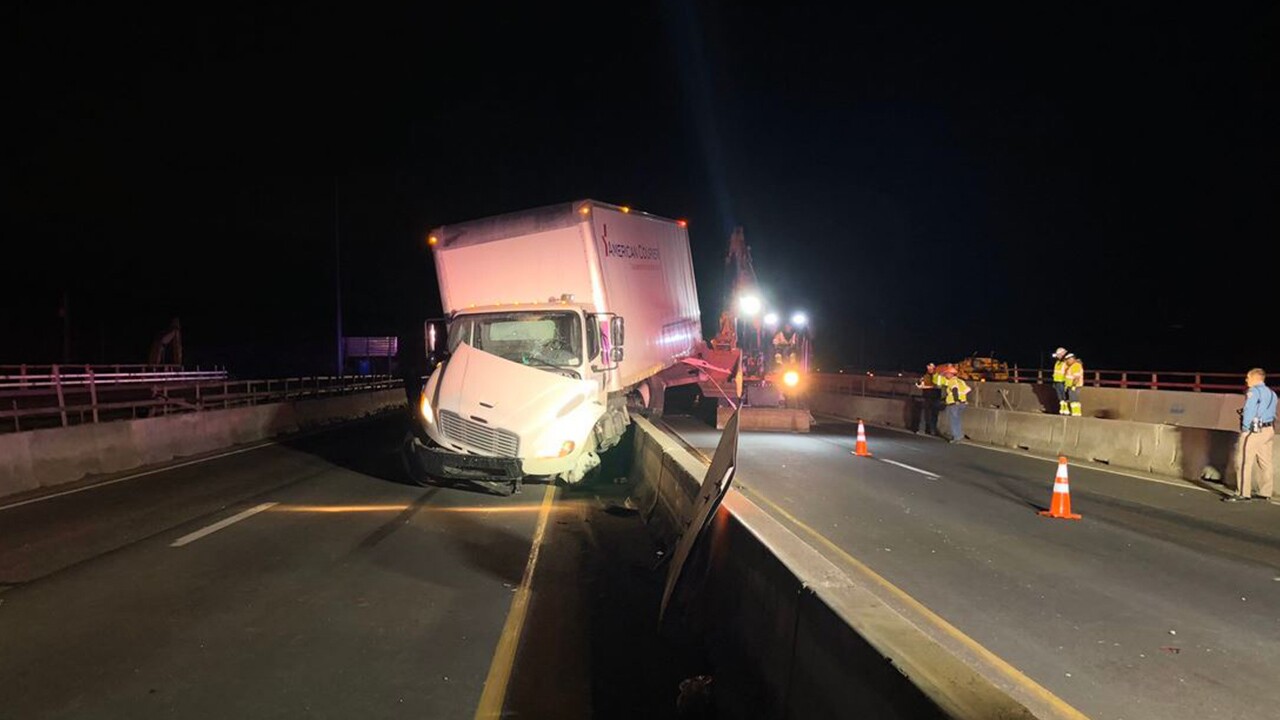 If you'd like to read the full story, be sure to click on the story headline.
_____
Impeachment hearings go live on TV with the 1st witnesses

Wednesday marks the first time that impeachment hearings against President Donald Trump will be open to the public. The House Intelligence Committee will speak with two Trump administration officials about the administration's policy in Ukraine.
_____
Colorado Springs Utilities rates increasing in 2020

Colorado Springs Utilities customers can expect to pay a little more for their utility bills starting in January. City council approved a $954.4 million at its meeting on Tuesday. CSU says the increase in rates is going towards improving water infrastructure in the city.
_____
Mild today before cold front knocks temperatures back through Thursday

Temperatures will quickly warm into the mid 50s to lower 60s across the plains through the late morning and early afternoon, with steady to slowly falling temperatures expected through the rest of the afternoon before another cold front sweeps through the region.
_____
Frazee's former clients say he never had anything good to say about Berreth

Day 8 of Patrick Frazee's murder trial starts this morning following testimonies from Frazee's former lover and clients. Investigators were also called to the stand to discuss findings at Krystal Kenney's home and in Berreth's home.
_____
Both directions on I-25 open at County Line Road following semi-truck accident

Major delays if you are headed to Denver as one lane is open going north on I-25 as crews work to clear a semi-truck stuck on a barrier near County Line Road. Southbound lanes are completely closed at this spot. The closure is from County Line Road to the Greenland exit.