5 Things to Know for Tuesday, July 16 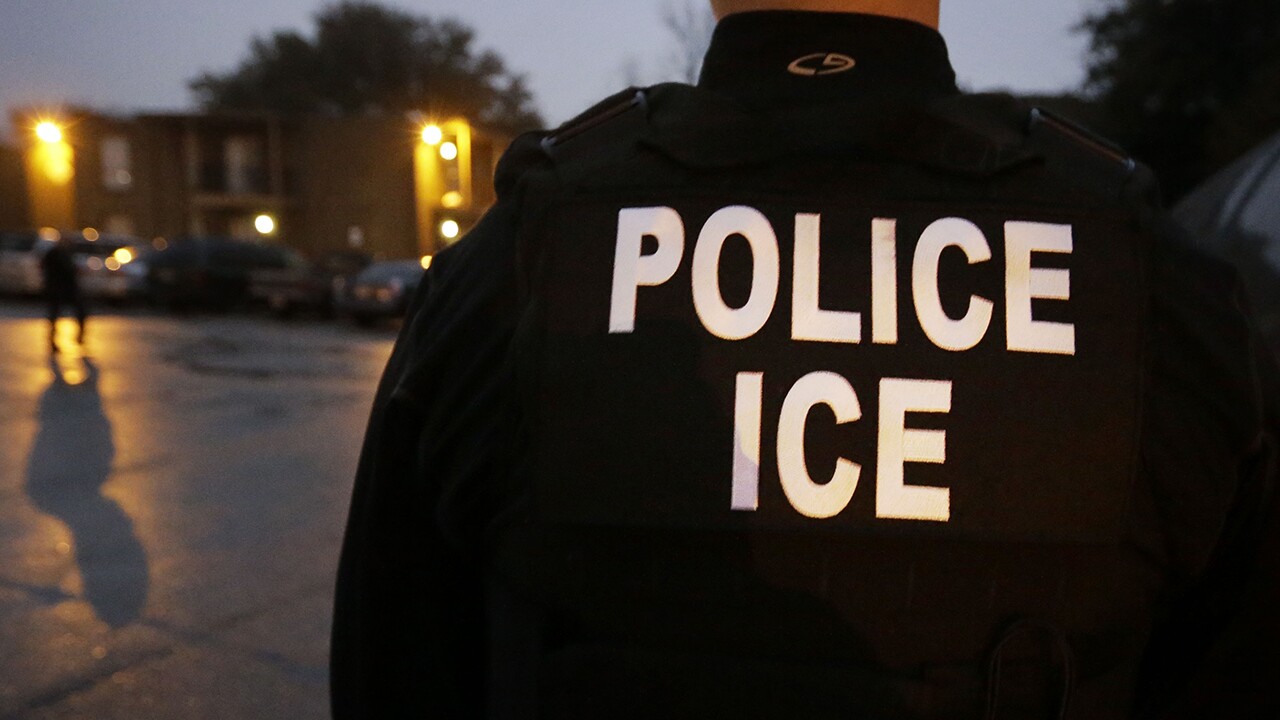 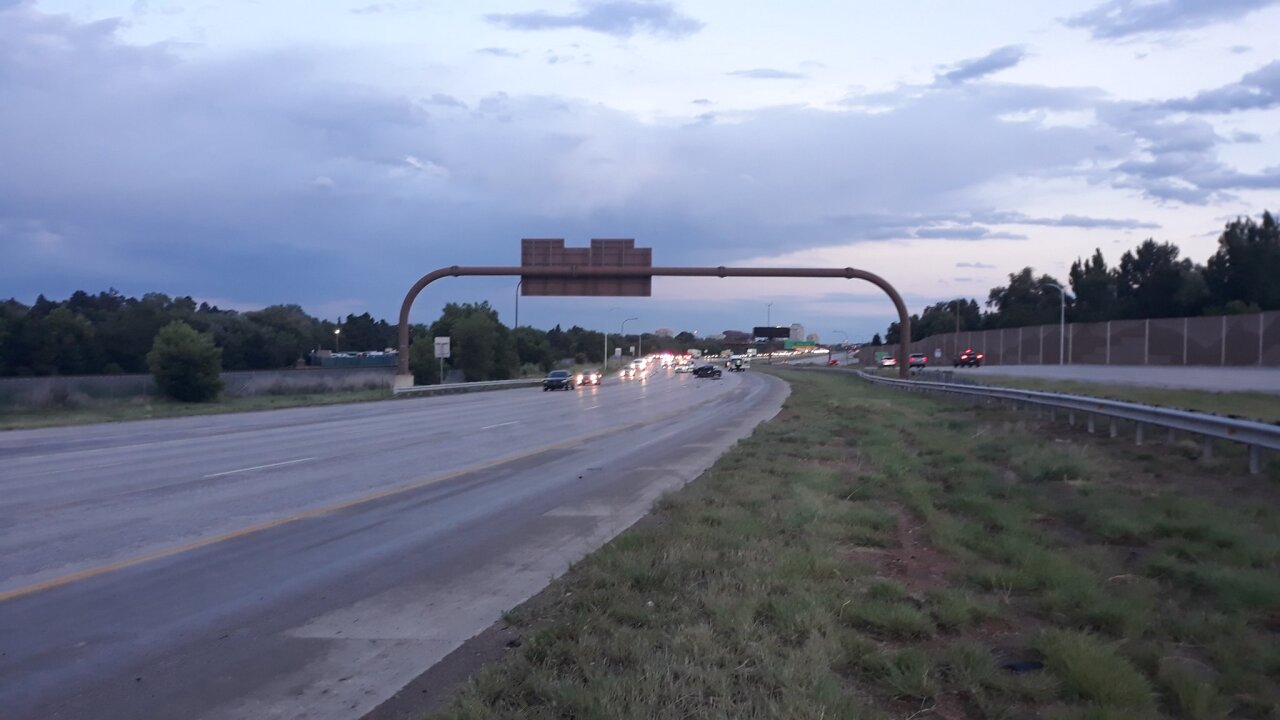 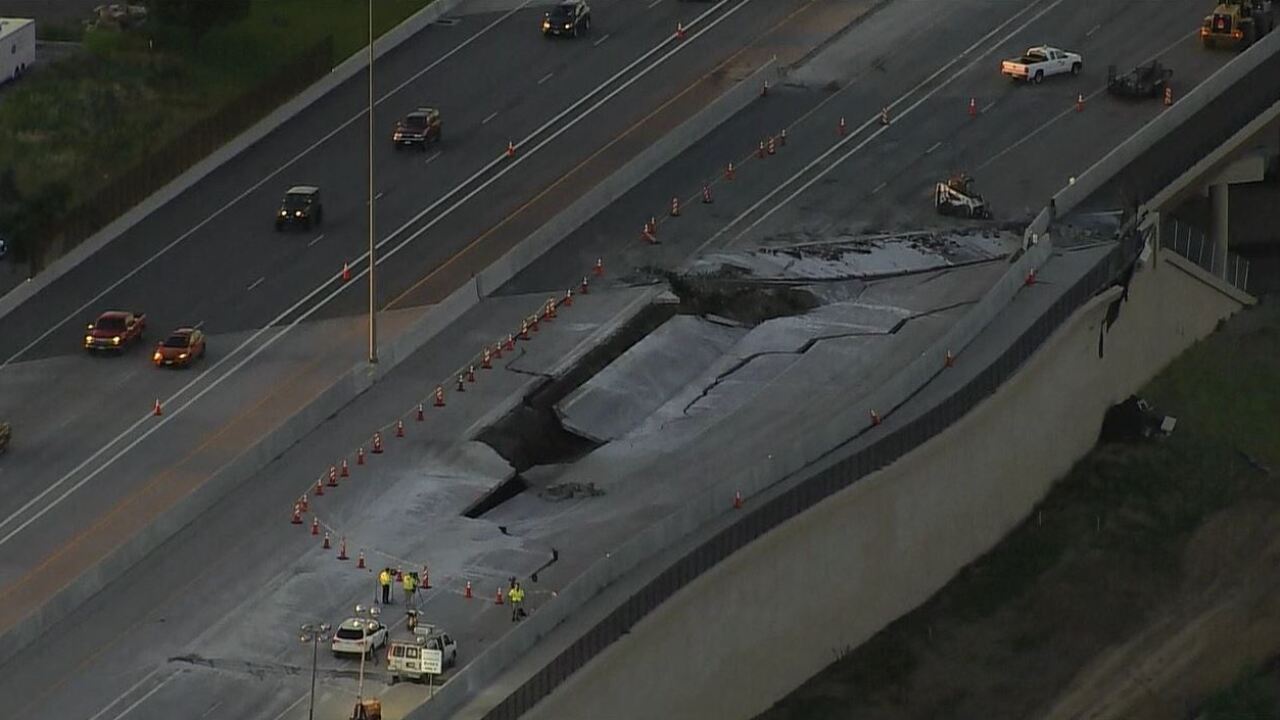 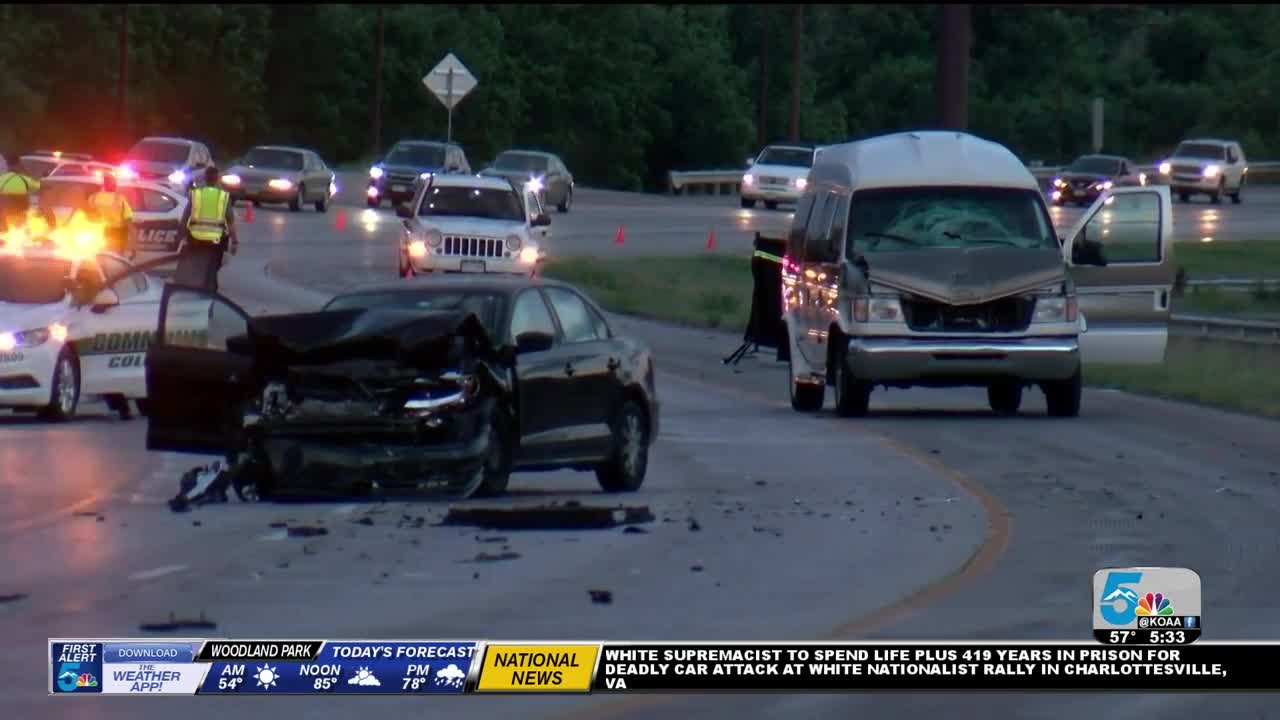 COLORADO SPRINGS — Before you head out the door to start your Tuesday, here's 5 Things You Need to Know.

Northbound I-25 has reopened in central Colorado Springs following the investigation into a deadly auto/pedestrian crash Monday evening. According to police, a group of transients tried to run across the interstate when one man was hit by a vehicle and died at the scene. That led to a second crash which further impacted all lanes of travel. According to CSPD, this is the 24th traffic fatality this year. There were 25 at this time last year.

Volunteer divers pulled the body of a man seen swimming in the reservoir at Lake Pueblo. Witnesses saw the man enter the water by North Picnic Road then go under on the way to the north marina. Swimming is not allowed in that area of the reservoir.

Immigration and customs enforcement raids are reportedly underway across the nation, including possibly in Denver. According to a senior Trump administration official, ICE raids started on Sunday targeting 2,000 people who've been ordered to leave the country. President Trump is calling the raids very successful. Top immigration official wouldn't say whether children caught up in deportation raids would be separated from their parents.

If Denver is part of your commute, eastbound US 36is now open for traffic with two lanes open for eastbound between Denver and Boulder this morning. CDOT is still working to assess the catastrophic slope failure that essentially caused the lanes to collapse. No word yet on CDOT's choice of a contractor to obtain more in-depth information and provide a bid for repairs.

It is going to get hot today! That's according to First Alert5 Meteorologist Sam Schreier who's looking at highs in the mid-90s across the region that will continue for the next 7-days. Scattered thunderstorms will develop off the mountains and push east into the lower elevations in the Pikes Peak region. Storms will likely pack areas of heavy rain, lightning and small hail, although a couple storms could reach near severe levels just east of the interstate.