5 Things to Know for Monday, December 30 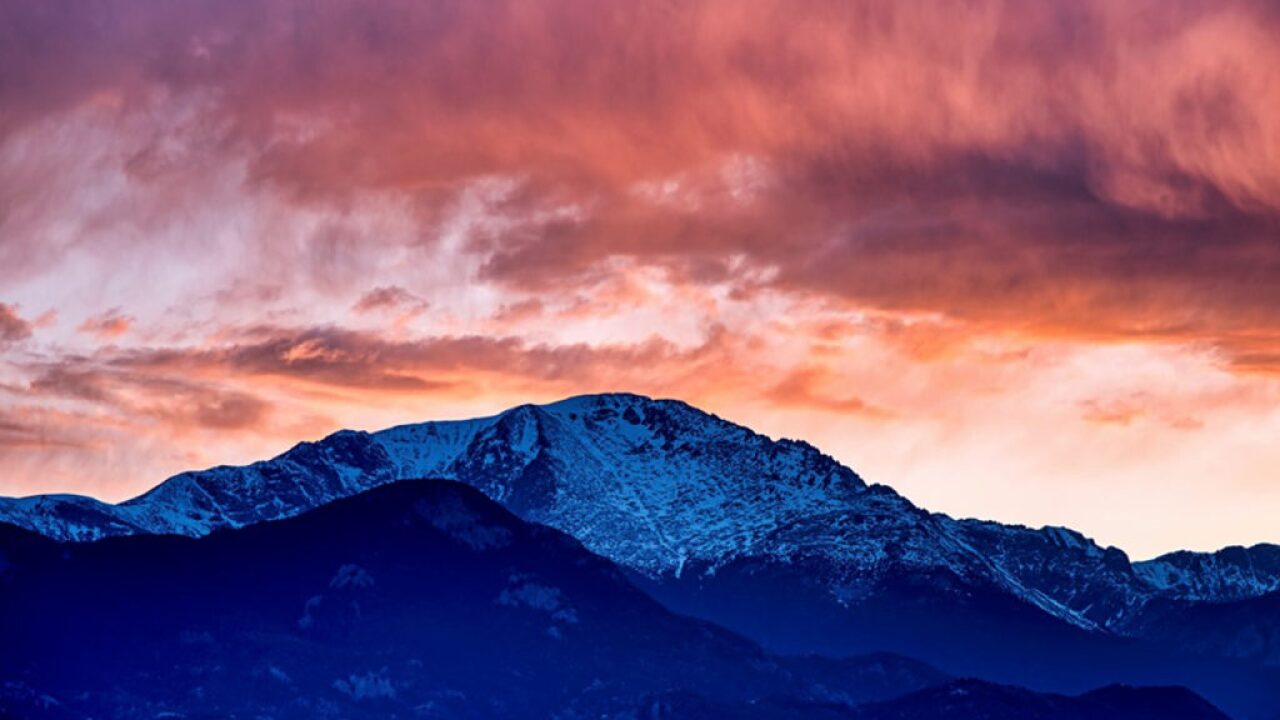 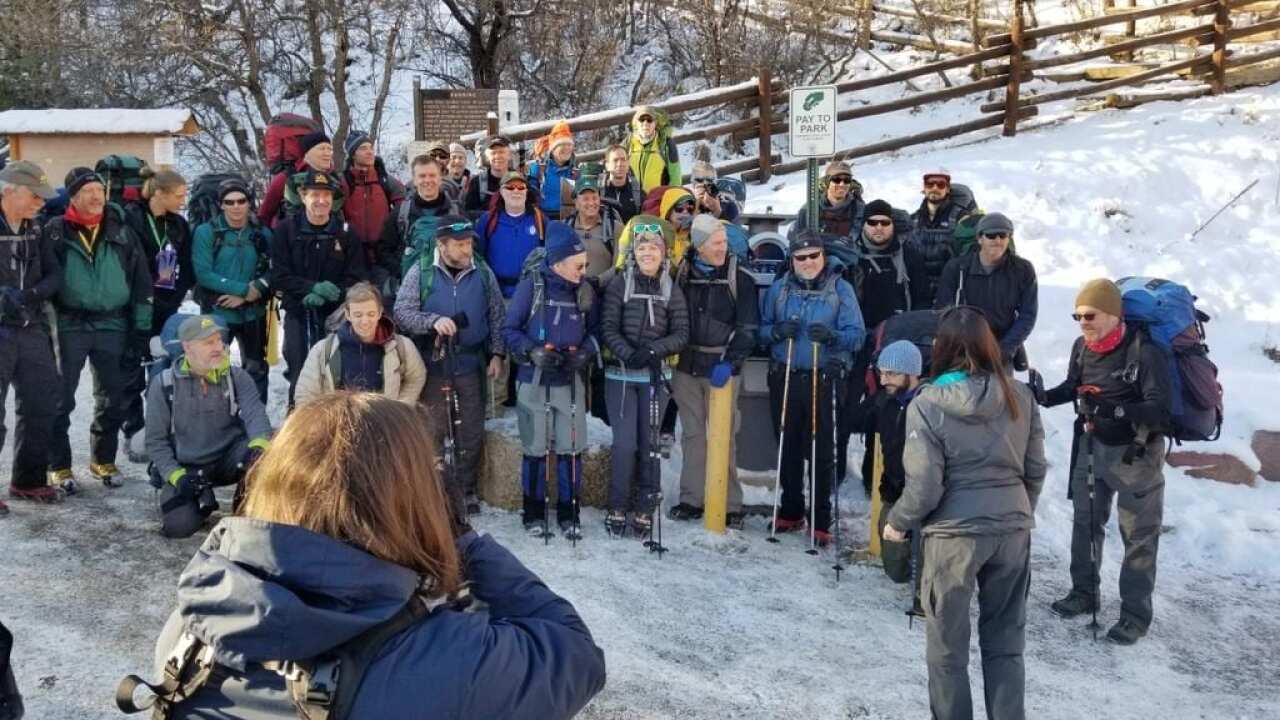 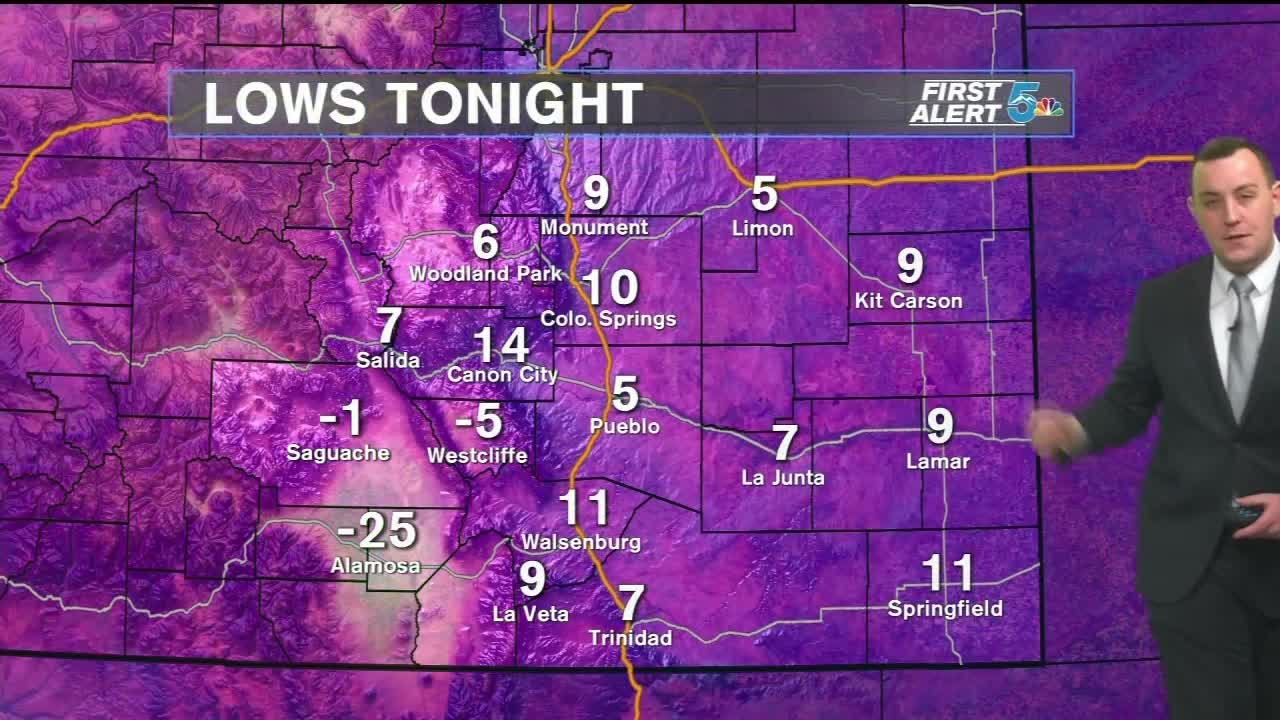 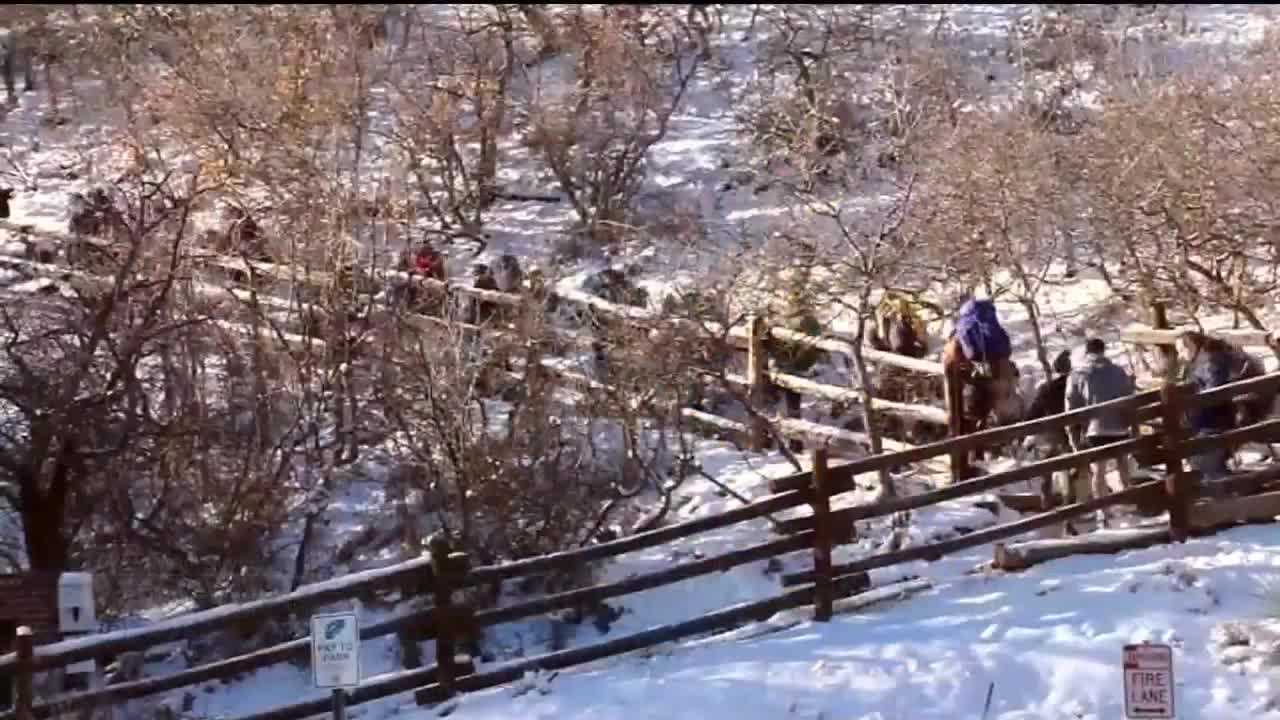 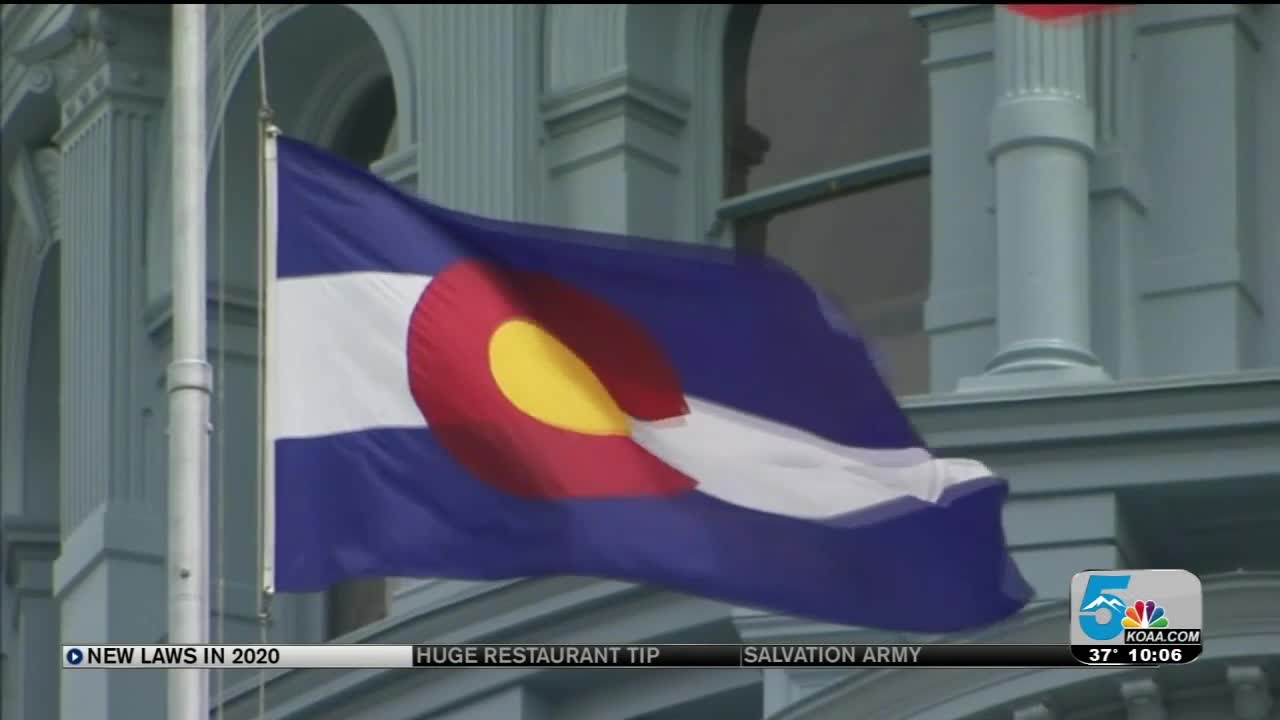 As we get closer to ringing in a new year, here are the 5 Things You Need to Know for Monday, December 30.

Brutal cold to start our week, windy as well

Brutal cold temperatures await people living in the mountain valleys this morning, with widespread teens and single digits across the rest of southern Colorado early this morning. The winds will thankfully be fairly light today across the mountains and I-25 corridor, but we'll see wind gusts in the plains likely between 20 to 30 mph. Highs will warm into the mid to upper 30s this afternoon. Full forecast.

Search for suspect accused of tossing puppies from SUV

The El Paso County Sheriff's office said they are investigating reports of several puppies being thrown from a moving white SUV on Highway 24 near Calhan on Friday morning. News 5 spoke with a couple who said they saw the whole thing, and called 911 after moving two of the puppies off the road. Many are asking if a new federal animal cruelty law could come into play if the suspect is found.

We won't be rooting for the Broncos this NFL playoffs season, but at least we won't see the Oakland Raiders either. The California team's last attempt to make into the postseason before their move to Las Vegas fell short by 2 points Sunday night. Shelby Harris knocked down Derek Carr's 2-point pass to Hunter Renfrow with 7 seconds left. The Broncos are missing the playoffs for a fourth consecutive year but one thing they were better at than anyone in the league in 2019 was red zone defense.

New laws going into effect in 2020

With the new year approaching quickly, there are several laws from the 2019 legislative session going into effect at the start of the new year. Among those laws include the Red Flag Law, Out of Network Health Care Cost Requirements, Transgender Birth Certificates, and Local Minimum Wage. Here's a break down of those laws and what they could potentially mean for you - click here.

It does not look like Mother Nature will spoil the view of annual New Year's Eve fireworks from Pikes Peak this year. The members of Colorado Springs' AdAmAn Club are gearing up for their annual hike up Bar Trail. Since 1922, the club's members have made the trek to the summit of Pikes Peak and lit fireworks to welcome in the new year. The group plans to fire test shots of fireworks aroun 9 p.m. Tuesday, with the main show starting at midnight to ring in the new year.
You can learn more about the AdAmAn Club here