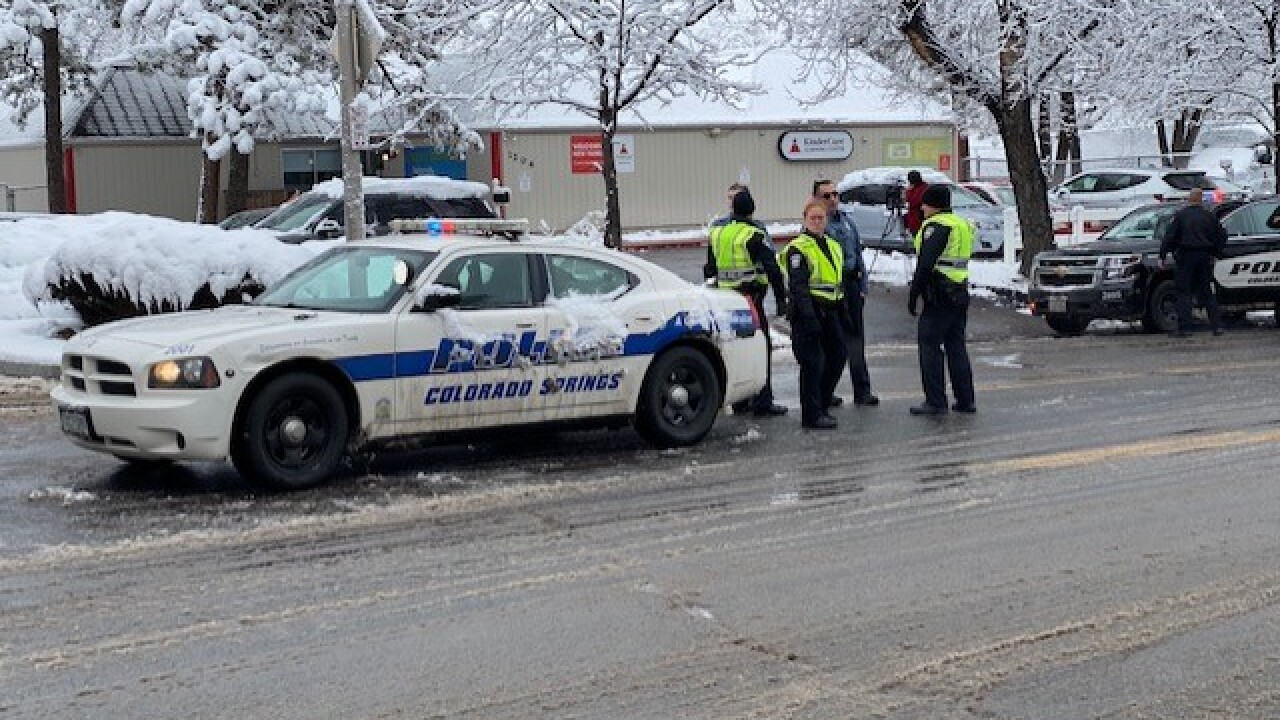 KOAA
Colorado Springs Police are investigating a shooting near the intersection of Uintah St and Mesa Rd. 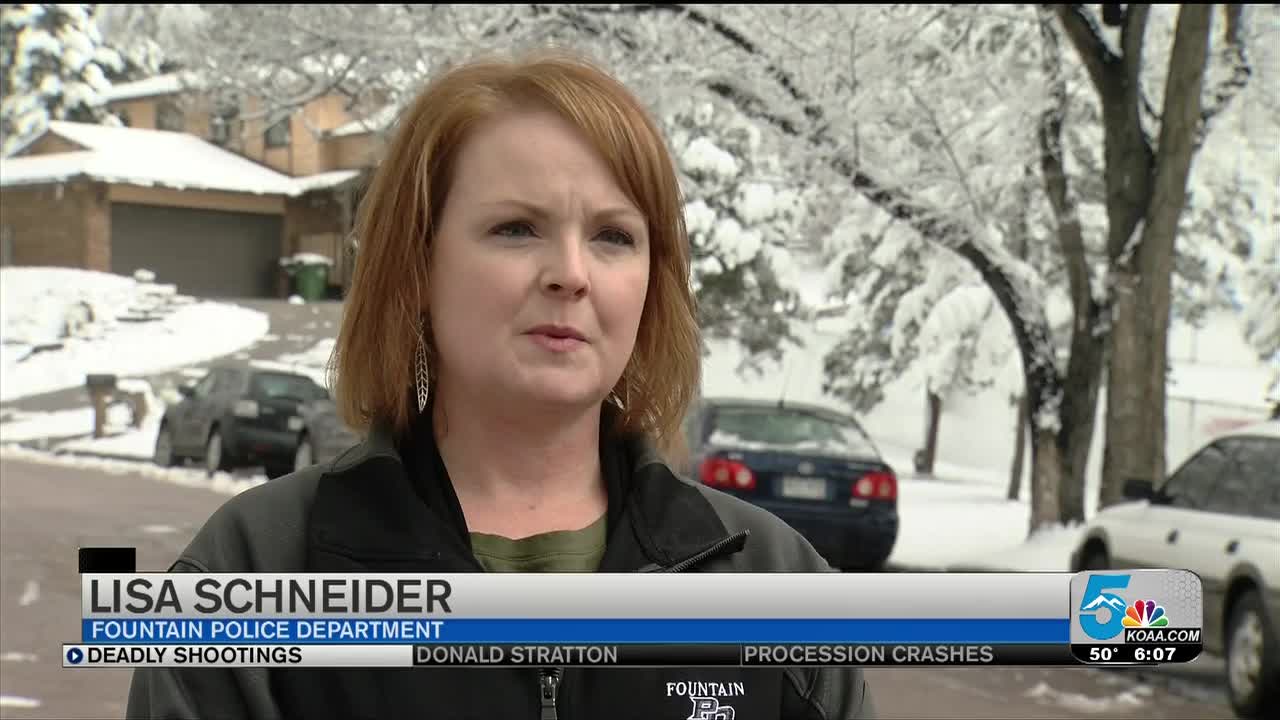 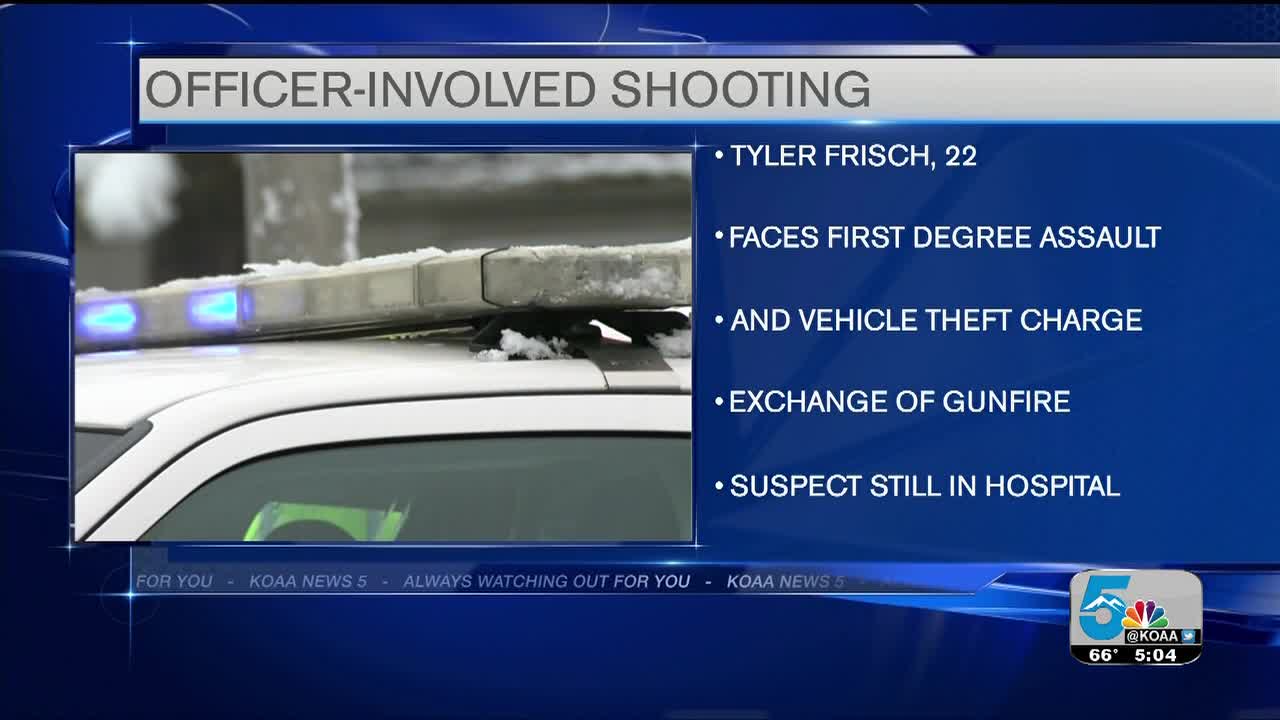 COLORADO SPRINGS — An officer-involved shooting involving the Fountain Police Department and a car theft suspect in March 2020 has been found justified Thursday by the 4th Judicial District Attorney's Office.

On March 2 around 7:52 a.m. the BATTLE (Beat Auto Theft Through Law Enforcement) task force, which is a multi-jurisdiction team dedicated to battling auto theft through intelligence-led policing, responded to reports of a stolen vehicle in the 1800 block of E. Kiowa St. Through this task force, Colorado Springs officers and Fountain officers responded to this call.

Through multiple reports from witnesses, members of the task force tracked the stolen vehicle to West Uintah Street and Terrace Road. Officers located the vehicle and gave the driver several verbal command to exit safely, however, the suspect, who has been identified as 22-year-old Tyler Frisch of Colorado Springs, failed to comply, exited the vehicle, and ran into a residential area on West High Point Lane with a weapon.

When officers attempted to contact Frisch, he fired at least one shot. The DA's report said Stinson saw Frisch pass his gun back and forth between his hands before loading another round to fire the shot in the air. Frisch then put the gun to his head then moved it toward the officers. Williams, who has been with Fountain PD since August 20, 2013, saw the gun being pointed toward them and fired one shot

Frisch was struck and transported to a nearby hospital and is now in stable condition. Detectives have obtained a warrant for his arrest for the charges of First Degree Assault and Aggravated Motor Vehicle Theft. He remains in the hospital and when he is discharged from the hospital, Frisch will be transported and booked into the El Paso County Criminal Justice Center.